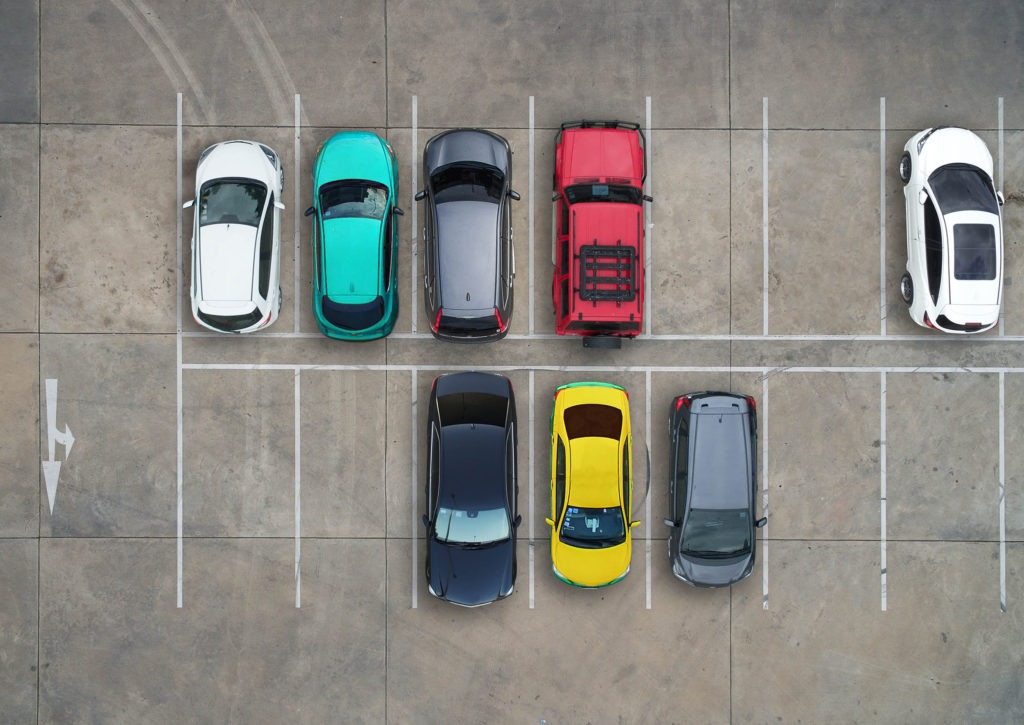 The UK’s new car market recorded a second consecutive month of growth in May, signalling a return to strength for the industry.

Prior to April, new registrations in the country had dropped for twelve consecutive months, with increases in vehicle excise duty (VED) and a decline in diesel sales partially to blame. However, in May, the industry grew sales by 3.4%, with 192,649 consumers driving home in a new vehicle.

The result is a stark contrast to May 2017, which saw an 8.5% year-on-year decline. This year, private demand in the month grew by 10.1%, with more than 83,000 consumers driving home in a new car, and offsetting ongoing declines in the business and fleet sectors, down 9.6% and 0.7% respectively.

The most popular vehicle segments were supermini (up 6.0%), small family (up 1.6%) and dual purpose (up 19.2%), while demand for specialist sports cars also rose, by 12.7%. In addition, the hottest May on record saw a surge in demand for convertibles as drop tops rose 11.7% year on year.

Meanwhile, there was good news for the alternatively fuelled vehicle (AFV) segment, as demand for hybrid and plug-in cars grew by 36.1% to 11,240 units, accounting for a record 5.8% of the market. Plug-in hybrid cars were the biggest driver of growth, up 72.7%, while hybrids rose 22.6% and zero emission battery electrics grew 18.7%. Registrations of petrol cars also increased, by 23.5%, while diesels fell for the 14th consecutive month, down 23.6%.

The decline in diesel when the UK market is starting to ascend highlights the difficulty the fuel is having in establishing itself on the minds of buyers in the country. April and May were the first months of a new VED scheme, which will see vehicles taxed in a higher band for their first year of registration. This plan will remain until the real-world driving emissions (RDE) portion of WLTP testing is revised in 2021, otherwise known as RDE2.

In the year to date, the overall market remains down, with new registrations having fallen -6.8%, as economic and political uncertainty continues to impact demand. Business and fleet confidence, in particular, continues to lag, down -16.2% and -7.1% respectively, while demand from private buyers in the first five months is -5.7% behind 2017 levels.

Mike Hawes, SMMT Chief Executive, said, ″May’s growth, albeit on the back of large declines last year, is encouraging and suggests the market is now starting to return to a more natural running rate. To ensure long-term stability, we need to avoid any further disruption to the market, and this will require sustainable policies that give consumers and businesses the confidence to invest in the new cars that best suit their needs. Fleet renewal is the fastest way to improve air quality and reduce CO2, and this applies to hybrid and plug-in technologies as well as the latest low emission petrol and diesels which, for many drivers, remain the right choice economically and environmentally.″