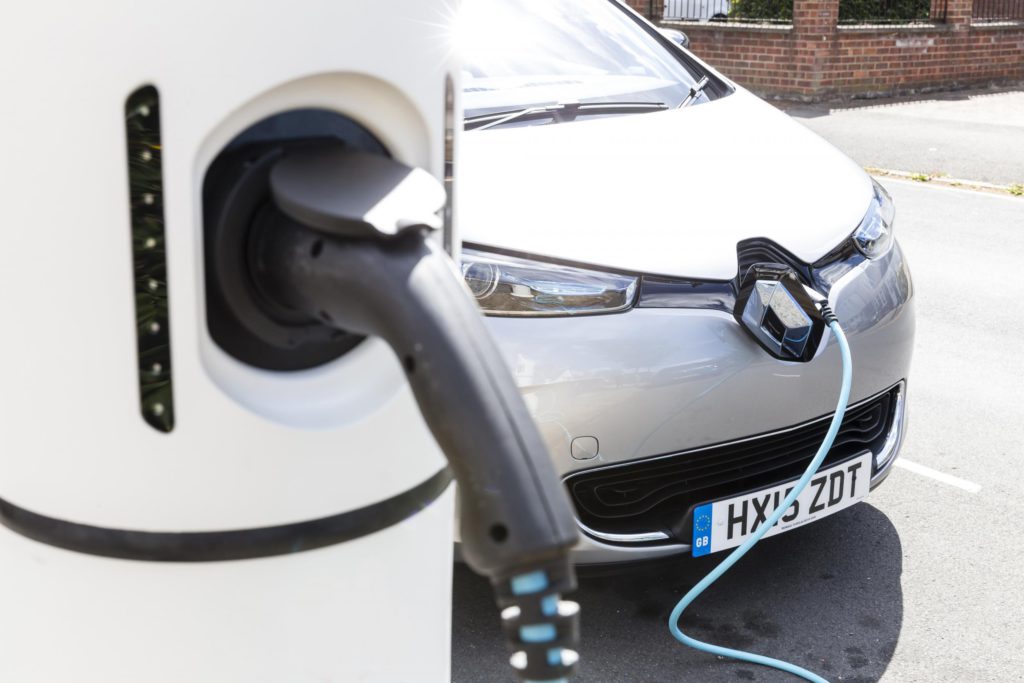 The UK saw an influx of electric vehicles (EVs) on its roads during 2018, with a rapid rise in ownership, according to the Society of Motor Manufacturers and Traders (SMMT).

There is now a record 195,410 plug-in vehicles on the country’s roads, Overall ownership of alternatively fuelled vehicles (AFVs) increased by almost 30% last year, with more than 620,000 hybrid, plug-in hybrid, and battery electric cars now in use according to new information from the automotive body’s Motorparc data.

Additionally, the society reports that average CO2 emissions for the UK parc have fallen to the lowest on record, even though pollution levels from new vehicles have risen slightly across the last two years. This figure is across the entire 34.9 million vehicles registered in the country, rather than just new car sales.

The data suggests that since 2008, CO2 levels have fallen 17.8%, with the average fleet emissions a decade ago as high as 175.1g/km. However, in January, the SMMT reported that CO2 levels from all vehicles sold in 2018 rose 2.9% to 124.5g/km, as diesel sales declined dramatically. This was on the back of the first increase in CO2 levels in two decades during 2017, with a 0.9% rise. The average new or updated car model emits 8.3% less CO2 than the model it replaced, highlighting the importance of fleet renewal, the SMMT said in its release.

′Thanks to massive investment from manufacturers in delivering a wide range of models across all fuel types, to suit all driving needs, environmental gains are now being delivered across the UK.

‘Fleet renewal is proven to work so we need a world-class package of incentives and infrastructure to give motorists the confidence to buy the latest, cleanest cars, whatever the fuel type, in the greater numbers we need to meet environmental challenges,’ comments Mike Hawes, chief executive of the SMMT.

Britain’s fleet featured more than 1,600 model ranges and almost 68,000 different specifications last year. Superminis continued to hold the biggest share, making up a third (33.2%) of all cars in the parc. Dual-purpose vehicles that saw the biggest growth, up 10.6%. At the same time, family hatchbacks and saloons saw the largest fall, down 4.7% to four million.

The country’s cars remain dominated by neutral colours, with silver holding top spot as over seven million drivers opted for the colour. Black came next, with the top five rounded out by blue, grey and white. Elsewhere, the data reveals that female car ownership remains at a record high, surpassing 2017’s level by 1.4%, with more than 12 million cars now owned by women. Cars registered to men also rose moderately by 0.5% to almost 17.9 million.