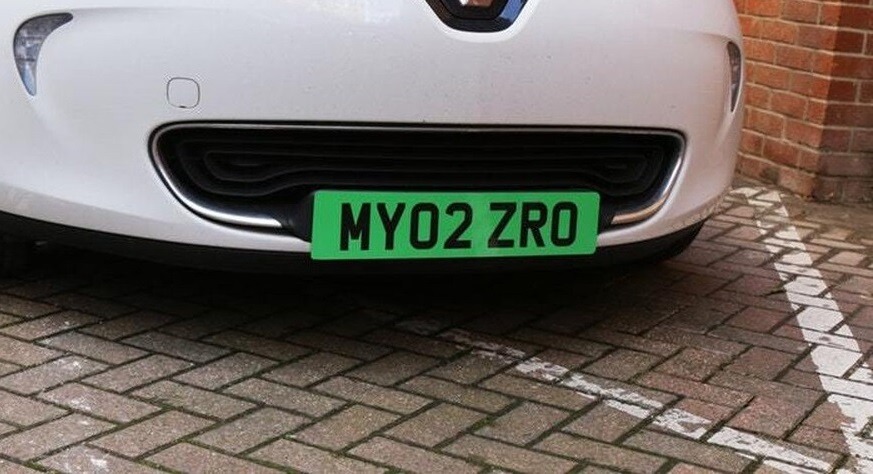 22 October 2019 The UK Government has begun a consultation on whether it should introduce green-coloured number plates for hydrogen and electric vehicles (EVs). The move would, the Government states, allow drivers of zero-emission cars to benefit from local incentives, such as cheaper or free parking and the use of certain bus lanes. Ontario, Canada, trialled a similar scheme, with drivers of electric vehicles given free access to toll lanes and high occupancy vehicle lanes. Ontario saw an increase in electric vehicle registrations, the Government highlights. The preferred proposal is for a green rectangle or dot placed on the left side of any number plate on a zero-emission vehicle, rather than a full-green board, which could interfere with automatic number plate recognition (ANPR) cameras. 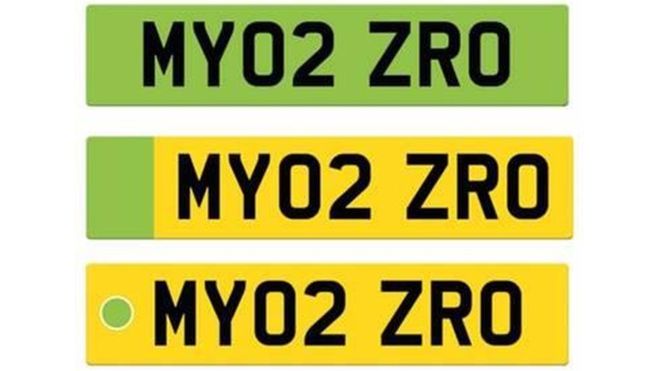 Incentive benefits Through the introduction of green number plates, local authorities would have a useful visual identifier should they wish to introduce incentives to promote the use of zero-emission vehicles, such as allowing these drivers to use bus lanes and to pay less for parking. â€²TheÂ UKÂ is in the driving seat of global efforts to tackle vehicle emissions and climate change and improve air quality, but we want to accelerate our progress,’ said Transport Secretary Grant Shapps. â€²Green number plates are a positive and exciting way to help everyone recognise the increasing number of electric vehicles on our roads. â€²By increasing awareness of these vehicles and the benefits they bring to their drivers and our environment, we will turbo-charge the zero-emission revolution.’ The announcement marks part of the Government’sÂ Road to Zero Strategy, a Â£1.5 billion (â‚¬1.7 billion) package of support that aims to increase the levels of zero-emission vehicles on the country’s roads. Since its introduction, sales of EVs have increased, albeit based on a small market share. 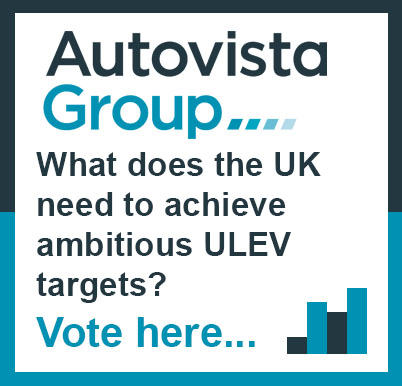 Congestion building However, not everyone is enamoured with the plan, with some suggesting that the green plate could either be seen as a badge of honour or may foster resentment amongst drivers of conventional vehicles. There are also worries that the incentives suggested could cause more problems than solutions. â€²The suggestion that local authorities could use green number plates to allow electric cars to drive in bus lanes shows a disconnect with recent initiatives to put bus at the heart of the local transport network and encourage more people to take the bus. This should be the focus rather than seeking to move people from one type of car to another,’ said Graham Vidler, chief executive of CPT UK, the trade body for the bus and coach industry. â€²If local authorities allow some cars to use bus infrastructure, which is already severely strained and in need of significant investment, we will simply increase congestion for bus passengers and drive people off the bus and back into cars the vast majority of which are not electric.’ High price â€²Incentives may make a difference in the short term and the possibility of free parking and the permission to use bus lanes at certain times could encourage some to switch, however many drivers remain cool on the idea even with this encouragement, added RAC head of roads policy Nicholas Lyes. â€²Given their relatively high upfront costs, only those drivers that could afford to make the switch to an electric vehicle would benefit, leaving the vast majority who still rely on a petrol and diesel cars losing out. â€²We continue to believe that the best way of encouraging drivers to â€²go electric’ is for the Government to be providing the right financial incentives at the point of purchase, and investing in a better charging infrastructure.’ The consultation runs until 14 January 2020 and, following this, the Government will make a decision based on submissions as to whether to introduce the scheme.
Region Europe/EU