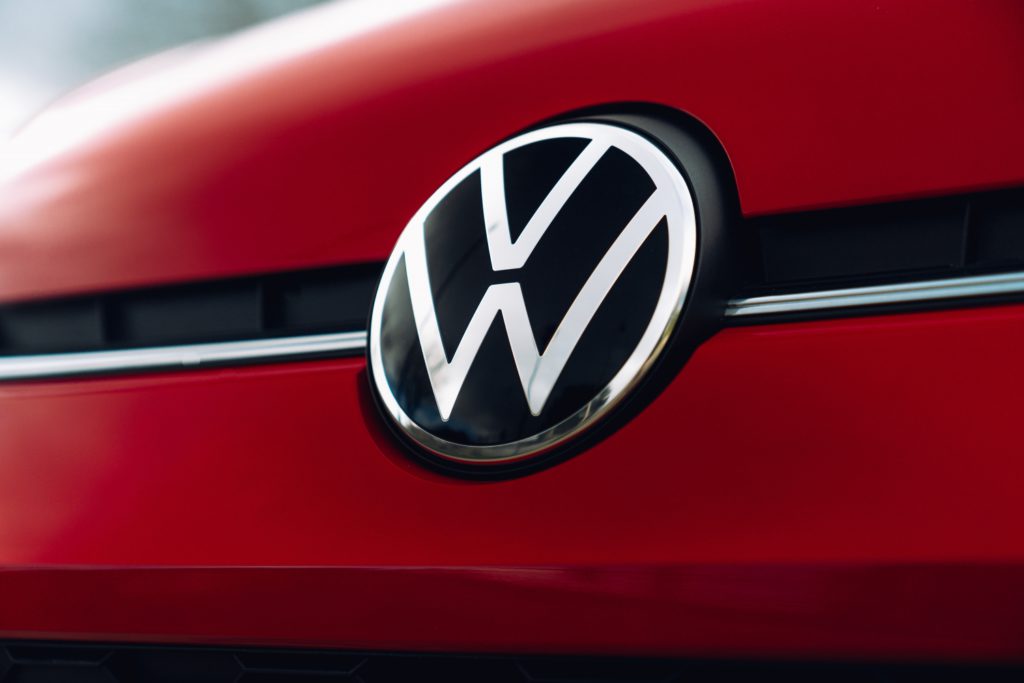 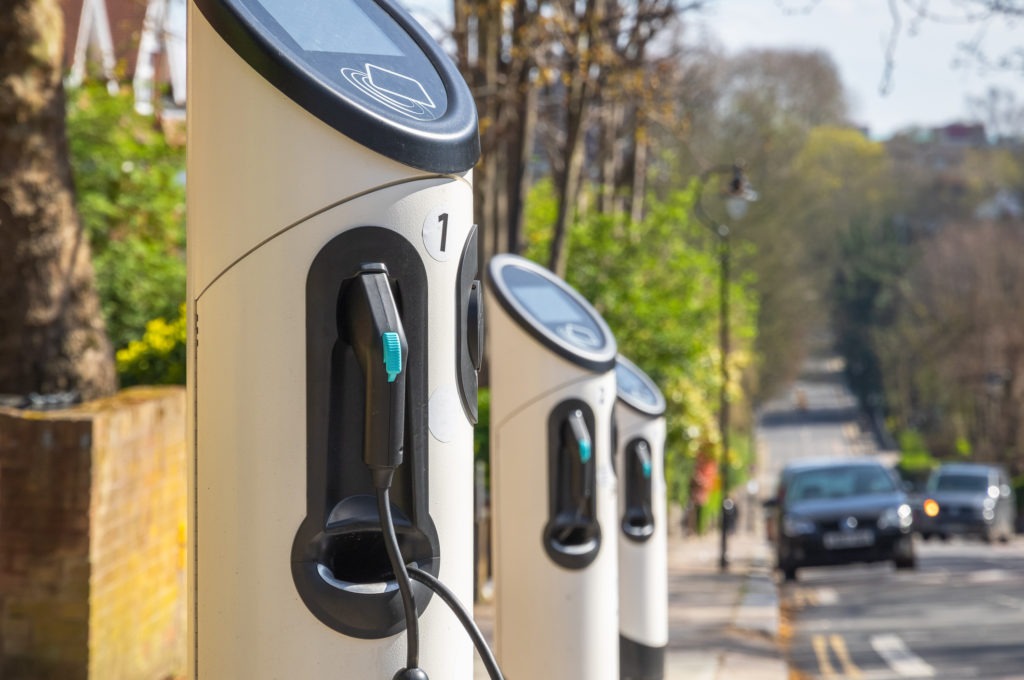 The UK government has announced an immediate reduction in the amount of its Plug-in Car Grant (PiCG) together with a drop in the price-eligibility threshold. The move has drawn the ire of the country’s automotive industry.

The cuts come at a time when the BEV market in the UK is gaining more interest. In the first 11 months of the year, the technology had a 10.6% market share, thanks to a lot of effort by carmakers and dealerships to highlight the advances in both vehicle batteries and infrastructure over the last few years. However, when the first cut was announced in March, the government was accused of pricing many potential buyers out of a high-range BEV, with many of the cheaper models only featuring smaller batteries. With both reductions, this problem is further compounded.

For example, the longer-range Nissan Leaf e+ N-Connecta model, with a 62KWh battery, costs £32,945 without the PiCG, meaning it would now be above the threshold for grants. The only Leaf models eligible would be those with the smaller 40KWh battery.

‘The market is charging ahead in the switch to BEVs,’ commented transport minister Trudy Harrison. ‘This, together with the increasing choice of new vehicles and growing demand from customers, means that we are refocusing our vehicle grants on the more affordable vehicles, and reducing grant rates to allow more people to benefit and enable taxpayers’ money to go further.

‘We want as many people as possible to be able to make the switch to an electric vehicle, which is why we will also be introducing new rules to make it easier to find and pay at charging points. This will ensure drivers have confidence in our charging infrastructure, as we look to reduce our carbon emissions, create green jobs and level up right across the UK.’

While the uptake of BEVs has increased, its 10% market share is still small compared to the 46.8% enjoyed by petrol in the year to date. There is an argument, therefore, that more help, not less, is needed to ensure drivers switch to the greener technology. Also, the change has the potential to stunt growth at a time when momentum was building. As the industry looks at ending sales of new petrol and diesel models by 2030, and all but zero-emission models by 2035, the cutting of grants now could be seen as sending a mixed message about the importance of the technology.

‘Slashing the grants for BEVs once again is a blow to customers looking to make the switch and could not come at a worse time, with inflation at a 10-year high and pandemic-related economic uncertainty looming large,’ commented Mike Hawes, chief executive of the UK’s Society of Motor Manufacturers and Traders (SMMT).

‘Industry and government ambition for decarbonised road transport is high, and manufacturers are delivering ever more products with ever-better performance. But we need to move the market even faster – from one in a hundred cars on the road being electric, to potentially one in three in just eight years – which means we should be doubling down on incentives. Other global markets are already doing so whereas we are cutting, expecting the industry to subsidise the transition, and putting up prices for customers. UK drivers risk being left behind on the transition to zero-emission motoring.’

Yet the UK government is likely also aware of the issues in Norway, which has incentivised itself into a corner in recent years. While the adoption of electrically-chargeable vehicles (EVs) is high, attempts to withdraw grants for their purchase have caused uproar in the country. Therefore, perhaps the best strategy is to reduce such grants and allow the technology to stand on its own as vehicle prices start to decline. The question, however, remains, is it the best time to do this when the market is finally in its ascendancy?

‘Whilst we understand the government’s desire to phase out the plug-in vehicle grant at some point, we really need to see a more strategic, longer-term approach,’ said Paul Willcox, managing director at Vauxhall. A lack of clarity and certainty for customers can only harm EV adoption and leave the UK lagging behind other countries in the race to decarbonise personal transport.

‘Battery-electric vehicle adoption is growing rapidly at the moment, but they still represent a small percentage of the overall UK vehicle parc. In our view, further work is needed on other fiscal incentives, such as considering a reduction in VAT for EVs, and also aiming that support at those that financially need it to make the move to EVs.’

Meanwhile, the government has also said that it will introduce new rules next year to increase confidence in the UK’s charging infrastructure. These rules will mandate a minimum payment method, such as contactless payment, for new 7.1kW and above charging points, including rapid-charging locations. Motorists will soon be able to compare costs across networks, which will be in a recognisable format similar to pence per litre for fuel, and there will be new standards to ensure reliable charging for EV drivers.

Whether the increase in ease-of-charging is enough to offset the reduction in financial aid for BEVs may not be seen for some time. However, a cut in grants is likely to push consumers into vehicles with lower ranges than perhaps they require, meaning more time will be spent at the charging point. In this case, simplification of payment and pricing structure may prove helpful. 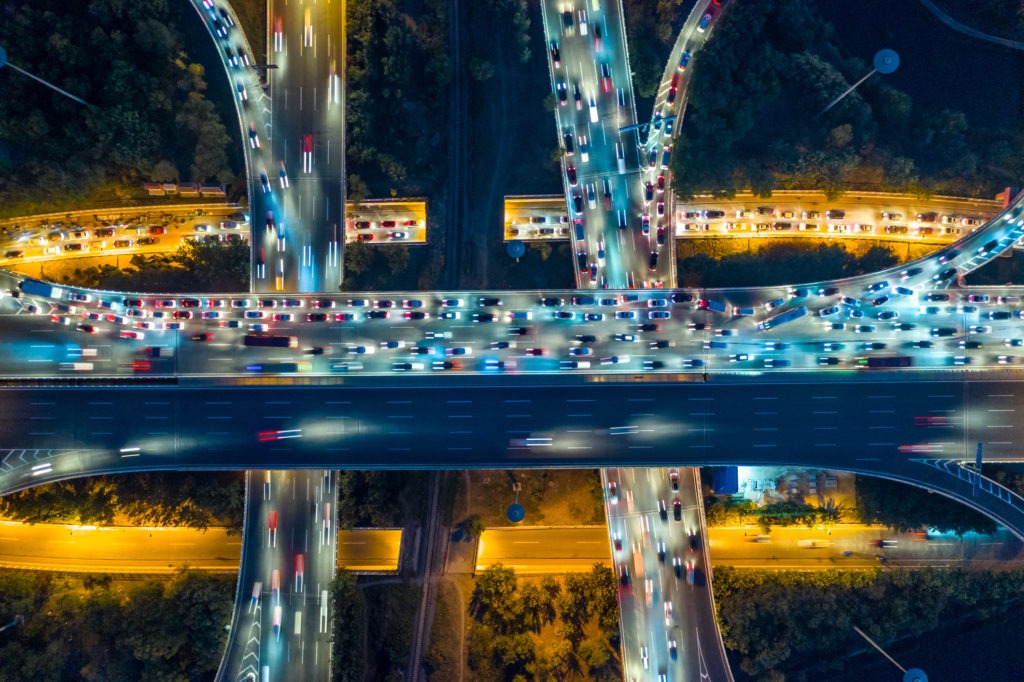