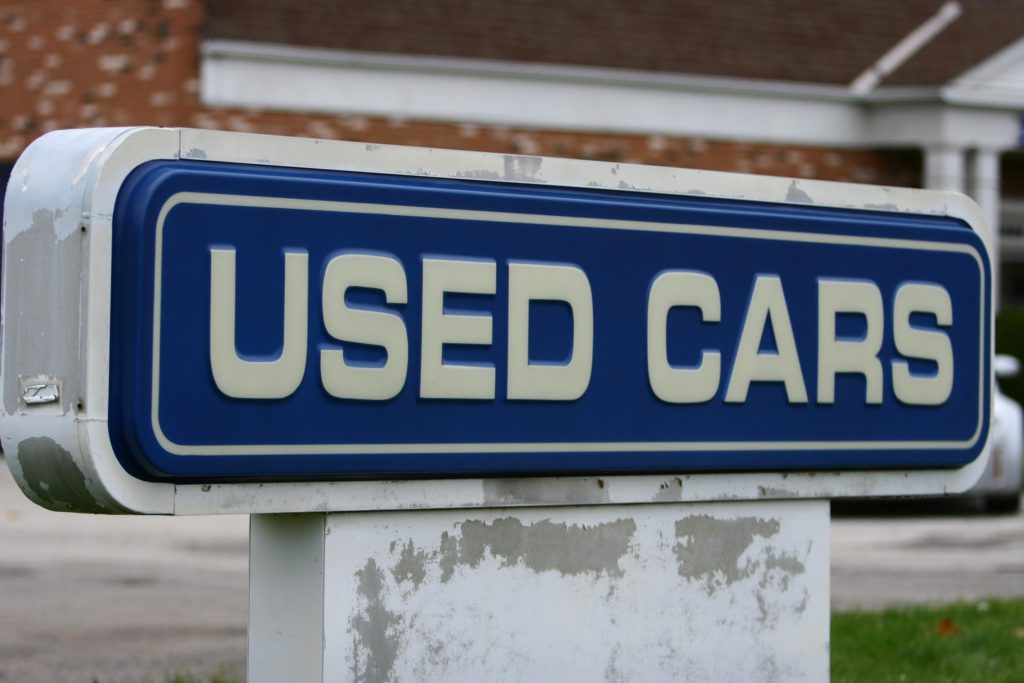 Drivers who unknowingly bought ex-fleet vehicles in the UK may be entitled to damages following a ruling by the country’s Advertising Standards Authority (ASA).

Former company cars can often be less well-cared for, and those who bought them from used-approved dealers through misleading advertisements could be entitled to between 25-100% of the purchase price back in compensation.

Lawyers told Auto Express that owners have a ″viable case″ against used-approved dealers that failed to inform them the car they bought was once used by fleets, rental companies or for business use.

In October 2017, the Advertising Standards Authority ruled on behalf of one driver who complained about two advertisements on Alfa Romeo’s used-approved website. The cars were advertised as having one previous owner, but it was later discovered both were ex-fleet vehicles.

The ASA said in its ruling: ′if a dealer was aware that a vehicle was ex-fleet because it had previously been used for business purposes, then that was material information likely to influence a consumer’s decision to purchase it. Furthermore, if a dealer knew that such an ex-fleet vehicle was used by multiple users, then that too, was material information for consumers to make an informed decision.’

The ruling required the used approved dealer and Fiat Chrysler Automobiles (FCA), the parent group of Alfa Romeo, to ensure future ads do not omit misleading material. An FCA spokesman told the magazine it has already introduced interim measures to inform buyers cars on the company’s used-approved site may be former fleet vehicles. They added: ′In the long term, there will be a change to our online systems so that individual vehicle pages will enable the retailer to flag the status of each vehicle advertised for sale.’

An ASA spokesman said the organisation is now communicating the message to the rest of the automotive industry: ′We are telling advertisers that they must include information that they do not currently always include: specifically if a car is ex-fleet or ex-hire or similar. We are telling them they need to change that aspect of their advertising. If they need to put in place new functionality on their websites to achieve that, then they will need to do so.’

However, the ruling also means that used-approved dealers could be liable to pay refunds to owners who’ve bought ex-fleet or rental cars advertised as being privately owned. The practice of omitting ownership details is in violation of the Consumer Protection from Unfair Trading Regulations 2008. Damon Parker, head of litigation at law firm Harcus Sinclair said: ′An interesting feature of the Regulations is that where it is impossible to quantify the difference in value  [between the market price for a privately owned car and an ex-fleet, business or hire vehicle] damages are then calculated as a percentage of the purchase price.’