UK Election: What about the automotive industry? 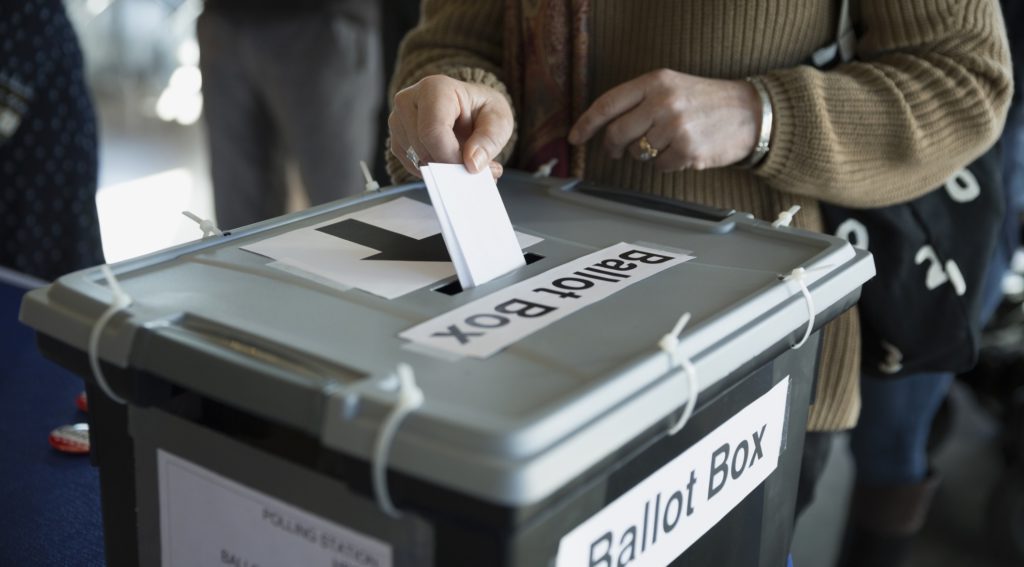 12 December 2019 The UK goes to the polls today, voting for who it wants to lead the country through a critical 12-month period and beyond. With Brexit on the agenda, together with various transport policies promising a low-carbon future, Autovista Group Daily Brief Editor Phil Curry looks at what each party is promising if they are elected to govern. Prime Minister Boris Johnson, whose Conservative party is looking to push forward with his Â Brexit deal, has pledged support for Nissan’s Sunderland plant in the wake of the Japanese carmaker’s problems, which it is planning to overcome by axing jobs and plants globally. â€²Of course. It’s absolutely vital we protect supply chains, we protect Nissan Motors, we make sure people continue to want to invest in our country,’ Johnson said when asked about the Sunderland plant’s future during an election campaign tour. â€²As we come out, it’s all protected from the point of view of big motor manufacturing investors in our country.’ Johnson added that carmakers in the UK would be protected after Brexit, suggesting their supply chains will not be disrupted by Britain’s divorce from the European Union. Alongside Nissan’s vocalisation of its Brexit fears, PSA Group has also warned about the viability of its Ellesmere Port plant, while the Society of Motor Manufacturers and Traders (SMMT) is a constant voice calling for a free-trade deal with the EU. The main opposition party Labour promises a new deal with the EU that will then be given to the people to decide, with an option to remain. The Liberal Democrats are promising to cancel Article 50 â€²on day one’ if elected, and therefore stop the UK leaving the European Union. Transport promises The Conservative manifesto also promises a revolution in Britain’s transport network, with Â£1 billion (â‚¬1.2 billion) to be invested in fast-chargers for electric vehicles (EVs), with a pledge that no one in the UK will ever be more than 30 miles from a charger, although network providers hope to significantly reduce this distance even further. The party will also launch a consultation on how soon it can ban the sale of traditional petrol and diesel engines while minimising the impact on businesses. Under former Prime Minister, Theresa May, the government announced, as part of the â€²Road to Zero’ strategy, that such sales would be halted by 2040. However, it has been suggested that to reach targets of â€²net-zero’ emissions by 2050, the UK ban would need to be brought forward. Labour has pinned its colours to a ban on all non-electric vehicle sales by 2030, a move that would also see hybrid sales stopped. The party is to begin talks with the automotive industry and trade unions to explore the policies needed to achieve the goal. It says it wants to help an â€²under siege’ industry switch to electric car production. The party has already pledged to provide Â£3 billion (â‚¬3.5 billion) to invest in EV models and technology. It will exempt new investment in plant and machinery from business rates. Another Â£2 billion (â‚¬2.4 billion) will go towards the construction of three battery plants which it hopes will make the UK a leader in the development of the technology. â€²The automotive sector is one of the UK’s industrial success stories. However, the sector is under siege from Brexit uncertainty and a lack of ambition on electrification,’ said Rebecca Long-Bailey, Labour’s shadow business secretary. â€²At the same time, we need to accelerate the shift away from fossil-powered cars if we’re to tackle the climate emergency.’ The Liberal Democrats are pledging to incentivise the purchase of EVs by cutting the VAT rate on them to just 5%. This will help in their goal to stop the sale of all but electric vehicles from 2030. To aid this, there will also be a large spending programme to install fast-chargers on residential streets and in service stations, ensuring everyone has access to public vehicle charging. The party also wants to extend ultra-low emission Zones to 10 more towns and cities in England and ensure that all private hire vehicles and new buses licensed to operate in urban areas are ultra-low-emission or zero-emission vehicles by 2025; providing Â£2 billion (â‚¬2.4 billion) to support this transformation. There will also be a national push for people to consider car-share schemes and development of autonomous technology to allow for this.
Region Europe/EU