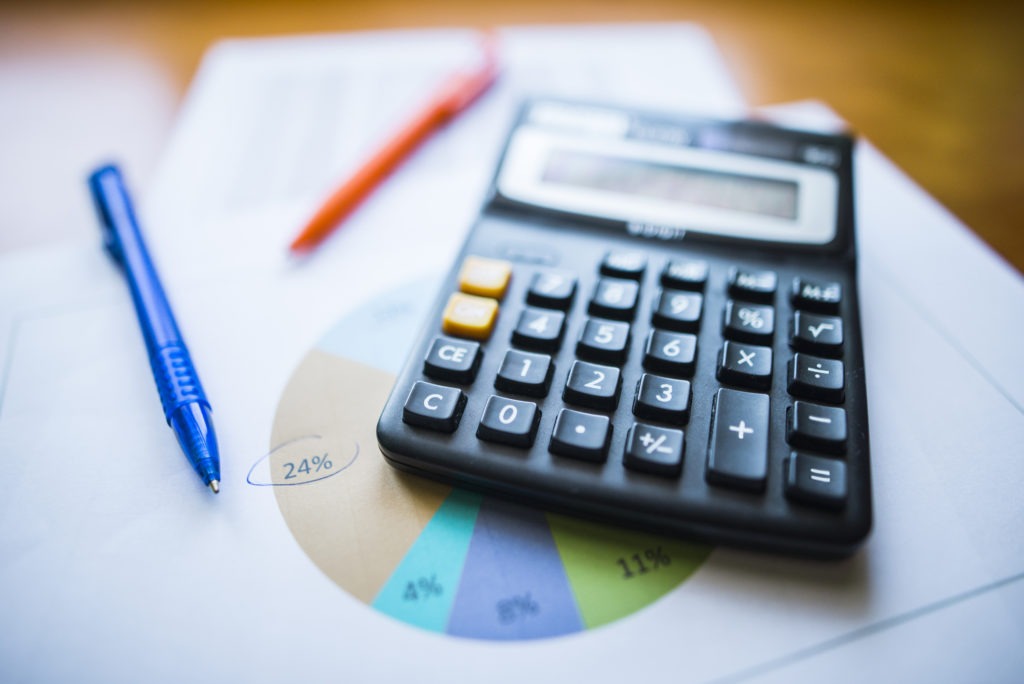 The UK’s Financial Conduct Authority (FCA) has announced plans to ban the way some dealerships and brokers in the motor finance sector receive commission.

The authority says that currently, some brokers receive commission that is linked to the interest rate that customers pay. These companies can also set that rate, and after investigation, the FCA found that the widespread use of this type of commission creates an incentive for brokers to act against customers’ interests.

The body believes that the changes it is making would save customers looking to buy vehicles up to £165 million (€186 million) a year.

Preventing the use of this type of commission would remove the financial incentive for brokers to increase the interest rate that a customer pays and give lenders more control over the prices customers pay for their motor finance.

′We have seen evidence that customers are losing out due to the way in which some lenders are rewarding those who sell motor finance,’ says Christopher Woolard, executive director of strategy and competition at the FCA. ′By banning this type of commission, we believe we will see increased competition in the market which will ultimately save customers money.’

The FCA is also proposing to make changes to how customers are informed about the commission they are paying to ensure that they receive more relevant information. These changes would apply to many types of credit brokers and not just those selling motor finance.

The FCA analysed contracts between lenders and dealers from 2013 to 2016 and examined lenders’ data from January 2017 to July 2018. It announced the review in July 2017 and published its final report in March.

This found that incentives have significant effects on the cost of motor finance for consumers, even after controlling for other factors which might affect interest costs, such as the customer’s credit score, loan value or length of the agreement. For commission models where the broker has discretion over the interest rate, increases in broker commission are associated with higher increases in interest rates, particularly for difference in charges (DiC) models.

The FCA estimates that on a typical motor finance agreement of £10,000 (€11,485), higher broker commission under the reducing DiC model can result in the customer paying around £1,100 (€1,263) more in interest charges over the four-year term of the agreement.

The FCA is consulting on the new rules until 15 January 2020 and plans to publish final rules later in 2020.