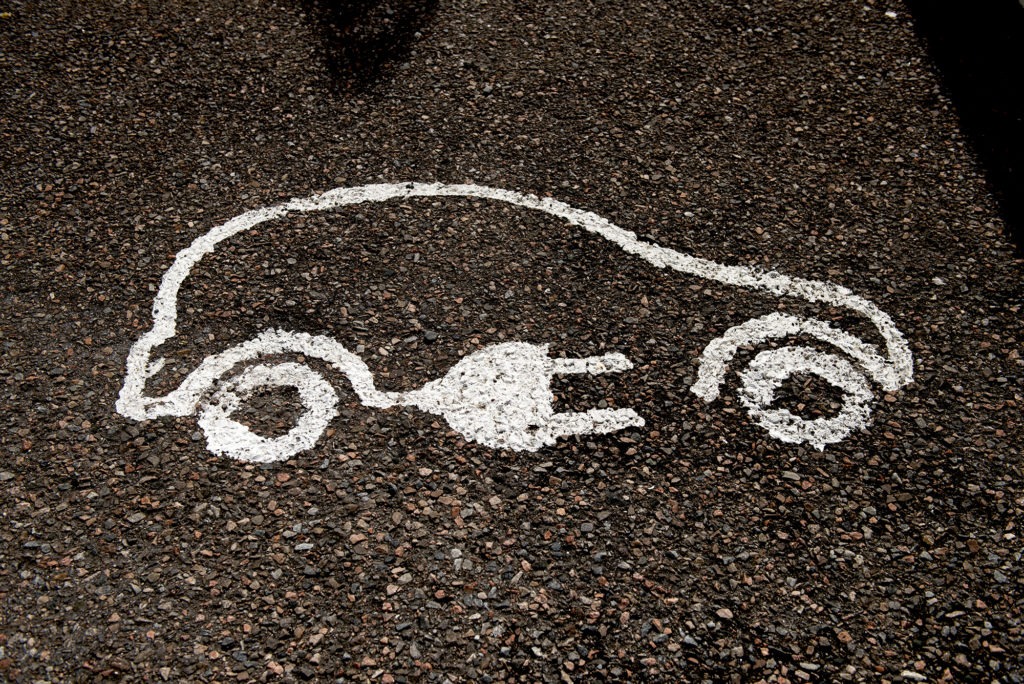 The UK Government has cut incentives for the purchase of hybrid and electric vehicles, increasing the overall cost of the technology to the consumer.

Vehicle manufacturers have said they are amazed at the move, which comes at a time when the Government are trying to persuade drivers to switch to greener technology as part of its Road to Zero campaign and the banning of internal combustion sales by 2040.

More than 160,000 new cars have been eligible for the grant since its inception, of which around 100,000 were hybrids. However, the Department for Transport, in a statement, said that the rising popularity of plug-in hybrids (PHEVs) meant the grant would no longer matter.

′With plug-in hybrid models like the Mitsubishi Outlander becoming popular among consumers the government is focussing its attention to zero-emission models such as the Nissan Leaf and BMW i3,’ the DfT said in a statement.

′Plug-in hybrid vehicles are among the cleanest on the road and can deliver significant CO2 savings compared to petrol/diesel cars. These vehicles will continue to receive support through lower car tax rates, grants for charging infrastructure and local incentives (such as free parking).’

Mike Hawes, chief executive of the Society of Motor Manufacturers and Traders (SMMT), said: ′We understand the pressure on the public purse but, given the importance of environmental goals, it’s astounding that just three months after publishing its Road to Zero strategy, the government has reduced the incentive that gives consumers most encouragement to invest in ultra-low emission vehicles.

′Removing the grant for plug-in hybrids is totally at odds with already challenging ambitions for CO2 reduction and sends yet more confusing signals to car buyers.’

Hawes said manufacturers had invested billions in new technologies, but plug-in hybrids remained less than 2% of overall sales and warned that removing upfront purchase grants could have ′a devastating impact on demand’.

Car dealers said the decision risked undermining progress in the low-emission sector. Sue Robinson, the director of the National Franchised Dealers Association, added: ′It is extremely disappointing to see that the Government has decided to remove the grants for plug-in hybrids and cut those for electric cars, which, in the short term, can undermine the progress made so far in the development of the low emission vehicles sector’

′To meet the emissions targets and ensure a solid growth of the electric vehicle market, it is crucial that the Government works with the industry to ensure that consumers feel confident enough to switch to a low emission car. Retailers are working hard to clarify a number of issues affecting our sector, especially regarding emissions and fuel types. Consumers need to be supported, and this announcement is likely to create further confusion.’

Any rush by consumers to buy while the grants are still available at the current rates could result in the 9 November deadline being brought forward, the DfT said.