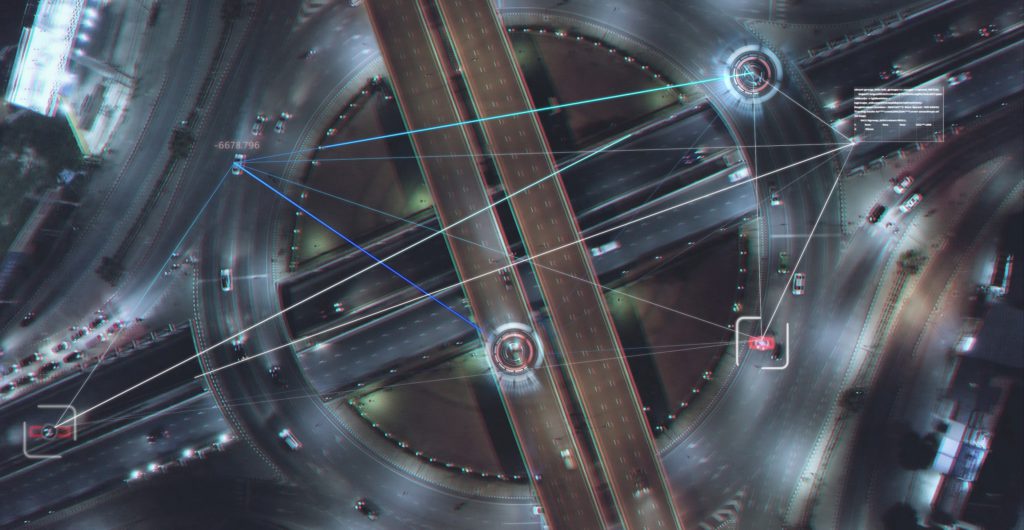 The UK Government has launched a ′call for evidence’ to help shape innovative autonomous systems that could be used on the country’s roads as early as next year.

The plans relate to the Automated Lane-Keeping System (ALKS), which takes over control of a vehicle at low speeds, keeping it in lane, especially on dual-carriageways and motorways. The technology is designed to enable drivers to delegate the task of driving the vehicle – a first for the automotive market in the UK.

When activated, the system keeps the vehicle within its lane, controlling its movements for extended periods of time without the driver needing to do anything. However, they must be ready and able to resume control when prompted by the vehicle.

Following the approval of the ALKS Regulation in June 2020 by the United Nations Economic Commission for Europe (UNECE- of which the UK is a member) – the technology is likely to be available in cars entering the UK market from spring 2021.

The government is seeking industry views on the role of the driver and proposed rules on the use of this system to pave the way towards its safe introduction, within the current legal framework. The call for evidence will ask whether vehicles using this technology should be legally defined as an automated vehicle, which would mean the technology provider would be responsible for the safety of the vehicle when the system is engaged, rather than the driver.

There is also a question regarding the use of ALKS at speeds of up to 70mph, the national speed limit in the UK.

′[Autonomous technology] could make our roads safer,’ commented secretary of state for transport Grant Shapps. ′In 2018, 85% of road collisions in the UK that resulted in injury involved human error. Automated vehicles could reduce these errors as they will not get tired or distracted.

′I want the UK to be the first country to see these benefits and to encourage manufacturers to deploy this transformative technology on our roads by delivering the right environment for it to thrive. We are already familiar and comfortable with automation in aircraft, and I am keen that we embrace it on our roads too.’

With the UK leaving the European Union, the country is looking to become a leader in various technologies as a way of highlighting its economy, trade prospects and make a name for itself as it develops its own path on the international stage. The government has often spoken about becoming a leader in electric vehicle (EV) technology, specifically batteries. However, with various projects in Europe already underway, and carmakers running their own research, that target is going to be difficult to achieve.

Becoming the first country in Europe to adopt autonomous technologies for use in everyday situations could inspire companies to focus their research and development opportunities in the UK. Introducing ALKS will show favourability to legislation over driverless systems when other countries are still trying to untangle the red tape surrounding them.

′Automated technology could make driving safer, smoother and easier for motorists and the UK should be the first country to see these benefits, attracting manufacturers to develop and test new technologies,’ added transport minister Rachel Maclean.

′The UK’s work in this area is world-leading, and the results from this call for evidence could be a significant step forward for this exciting technology.’

Mike Hawes, SMMT chief executive, said: ′Autonomous vehicle technologies, of which automated lane-keeping is the latest, will be life-changing, making our journeys safer and smoother than ever before and helping prevent some 47,000 serious accidents and save 3,900 lives over the next decade.

′This advanced technology is ready for roll out in new models from as early as 2021, so today’s announcement is a welcome step in bringing the regulation up to speed so that the UK can be among the first to grasp the benefits of this road safety revolution.’

The UK Government plans to launch a public consultation later this year on the detail of any changes to legislation and The Highway Code that are proposed following the completion of the call for evidence.