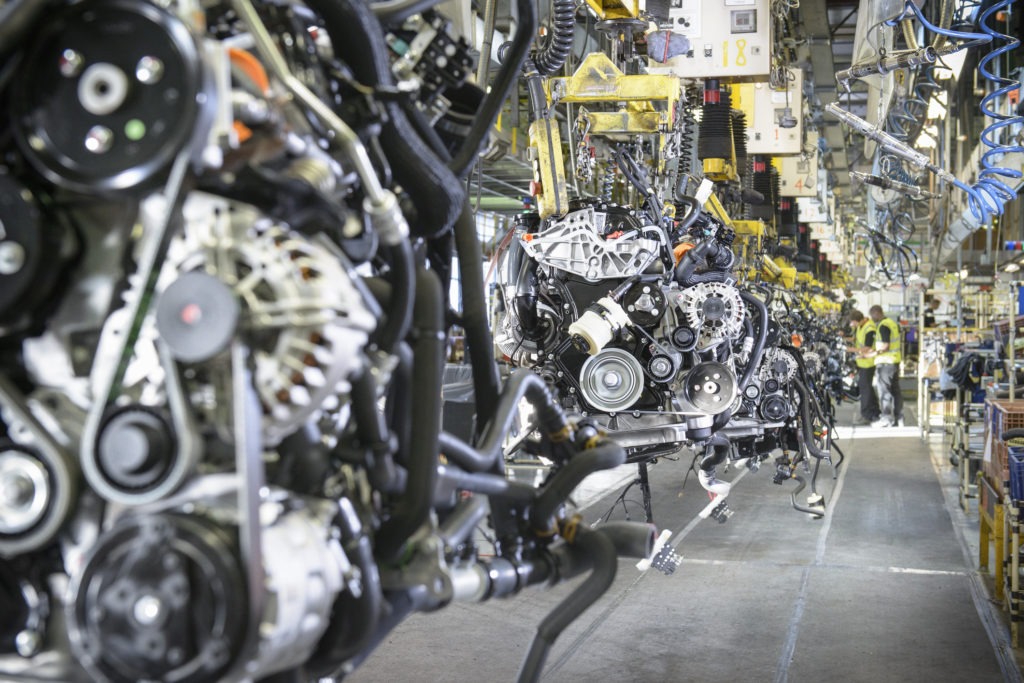 The UK suffered its worst year for vehicle manufacturing in a decade during 2019, as political and economic pressures on the automotive industry increased.

Car production fell 14.2% to 1,303,135 units, according to the latest data from the Society of Motor Manufacturers and Traders (SMMT). A 6.4% drop in December rounded off a third year of decline, as the industry struggled with weakened consumer and business confidence at home, slower demand in key overseas markets, a number of significant model production changes and a shift from diesel across Europe.

Factory shutdowns in the spring and autumn timed to mitigate expected disruption arising from the anticipated departure of the UK from the EU first on 29 March and then on 31 October, also had a marked effect.

Manufacturing for domestic car buyers fell 12.3%, to 247,138 units, while exports also took a hit, down 14.7%, although overseas orders continued to drive volumes, accounting for more than eight in 10 cars built and totalling over one million units.

Production of alternatively-fuelled cars rose, by 34.7% to 192,304 units, as global appetite for the UK’s electric, plug-in hybrid and hybrid offering continues to rise.

Thanks to its engineering excellence, expertise in advanced powertrain technologies, light-weighting and aerodynamics, all areas it is keen to promote, the UK is well-placed to lead the charge in ultra-low and zero-emission vehicle development and manufacturing if the right business conditions are in place.

Last year saw a welcome £1.1 billion (€1.3 billion) of fresh automotive investment publicly announced for the UK. The bulk of that investment, however, was from one company looking to expand electric-vehicle production in the West Midlands. With 2019’s investment tally some 60% lower than the £2.75 billion (€3.3 billion) averaged over the previous seven years, more must be done to encourage overseas investors to follow suit.

The news comes as SMMT reveals new figures highlighting the critical contribution of the UK automotive industry to regions right across Britain. One in 14 people (168,000) employed in manufacturing nationwide works in automotive, with an additional 279,000 jobs supported, while in regions such as the North East and West Midlands, automotive accounts for more than one in six manufacturing jobs. With annual salaries typically 21% higher than the average across all UK employment, Automotive’s combined national salary contribution amounts to around £6 billion (€7.1 billion).

′The fall of UK car manufacturing to its lowest level in almost a decade is of grave concern,’ says SMMT chief executive Mike Hawes. ′Every country in the world wants a successful automotive sector as it is a driver of trade, productivity and jobs.

′Given the uncertainty the sector has experienced, it is essential we re-establish our global competitiveness, and that starts with an ambitious free-trade agreement with Europe, one that guarantees all automotive products can be bought and sold without tariffs or additional burdens.

′This will boost manufacturing, avoid costly price rises and maintain choice for UK consumers. Negotiations will be challenging, but all sides stand to gain and this sector is up for it.’