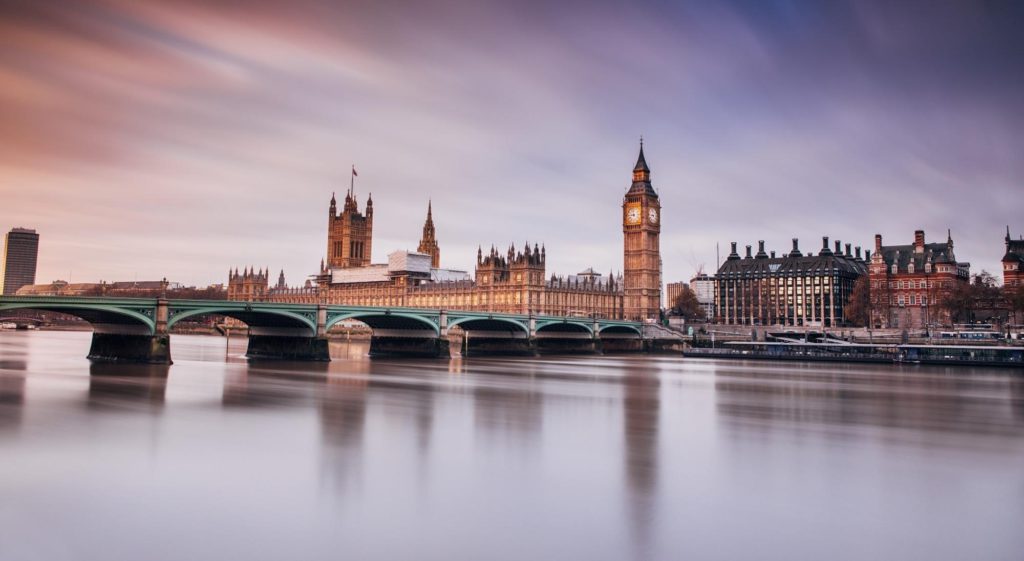 ′After one of the darkest years in automotive history, there is light at the end of the tunnel. A full recovery for the sector is still some way off, but with showrooms open and consumers able to test drive the latest, cleanest models, the industry can begin to rebuild,' said Mike Hawes, SMMT chief executive.

This contrasts starkly with the ongoing struggle in the big four European markets. Germany, Italy, Spain and France continue to attempt a comeback. Consumer confidence in these countries remains under a shadow as their respective new-car markets try to gain traction.

Against last year's dreadful backdrop, when only 4,321 new cars took to the road, April 2021 saw a 30-fold increase in registrations, according to the latest figures from the Society of Motor Manufacturers and Traders (SMMT). A total of 141,583 registrations meant the country saw a 3,175.6% increase compared to April 2020. But this inflated figure must be appreciated within context; registrations were decimated in this period last year as the first national lockdown prevented sales.

In order to get a more accurate picture of recovery, a comparison must be drawn with April 2019, Against that year, the UK actually saw a 12.1% decline in registrations. However, this follows what looks to be an improving trend. Holding up March 2019 against this year equated to a registration drop of 38% last month. February and January revealed drops of 37.4% and 43.9% respectively compared to 2019. The SMMT calculates that last month's volumes remained 12.9% lower than the 10-year average.

So, what is behind these improving figures? Retail demand appears to be the motivating factor, rising from 871 registrations in April 2020 to 61,935 last month. Held up against the slightly more comparable 2019, which saw 67,807 private registrations, uptake saw a decline of 8.6%. Considering showrooms only began reopening in the UK from 12 April, click-and-collect services appear to have been an important factor.

As consumers see the lower infection rates, lifting lockdowns, and increasing vaccination figures, confidence is climbing. As of 4 May, over two-thirds of the UK had received their first shot, and a third had received both. A survey carried out by GfK points to climbing consumer confidence, with their major purchase index showing a marked increase on April 2020.

A UK recovery is obviously multifaceted, particularly within the automotive sector. Demographics play an important part, as vaccines were rolled out to more elderly portions of the population first, who may have greater capital at their disposal. Furthermore, as Europe continues to battle COVID-19, a holiday overseas might be out of the question for some. Instead, there may be more uptake in ′staycations' this summer, with people channelling funds into cars to travel within the UK.

′Market confidence is improving, and we now expect to finish the year in a slightly better position than anticipated in February, largely thanks to the more upbeat business and consumer confidence created by the successful vaccine rollout. That confidence should also translate into another record year for electric vehicles, which will likely account for more than one in seven new car registrations,' Hawes added.

However, which electrically-chargeable vehicle (EV) type enjoys the greatest adoption looks changeable. With revisions to the UK's Plug-in Car Grant, the SMMT has lowered its expectations for the adoption of battery-electric vehicles (BEVs).

They are now projected to make up 8.9% of registrations by the end of the year, down from 9.3% forecast in January. But year-to-date, BEVs increased their market share by 108.5%, with the potential of picking up a second-hand models during the pandemic next to impossible owing to their more recent market arrival.

The total plug-in vehicle market share accounted for just over one in eight vehicles, or 13.2% last month. With 6.8% of the market, plug-in hybrids (PHEVs) were more popular than BEVs, which took home 6.5%. As PHEVs are expected to claim 6.3% of the market by the end of the year, SMMT is projecting plug-in vehicles should comprise 15.2% of all cars registered in 2021.

Overall, registrations so far this year totalled 567,108, down 32.5% on the average recorded over the past decade. However, it is important to remember there will be a delay between customers first visiting a showroom, choosing a model and taking delivery, all of which can take a number of weeks.

Against the improving backdrop in the UK and the reduced likelihood of further COVID-19 restrictions on the automotive sector, Autovista Group has increased its forecast for 2021 to 1.89 million new-car registrations, up 16% on 2020, but 18.1% down on 2019.

′In light of the more upbeat economic outlook on the back of vaccine rollout and easing of the lockdown restrictions in line with government roadmap, SMMT has revised its forecasts upwards from 1.83 million – based on a snap poll in February – to around 1.86 million new cars to be registered by the end of the year, a 13.9% increase on 2020,' the industry body said.

′However, this would still be some 20.2% down on the average of 2.33 million registrations a year recorded between 2010 and 2019. Demand is likely to be driven by a broad range of new models and powertrains, with confidence bolstered by the gradual reopening of the country,' the SMMT added.