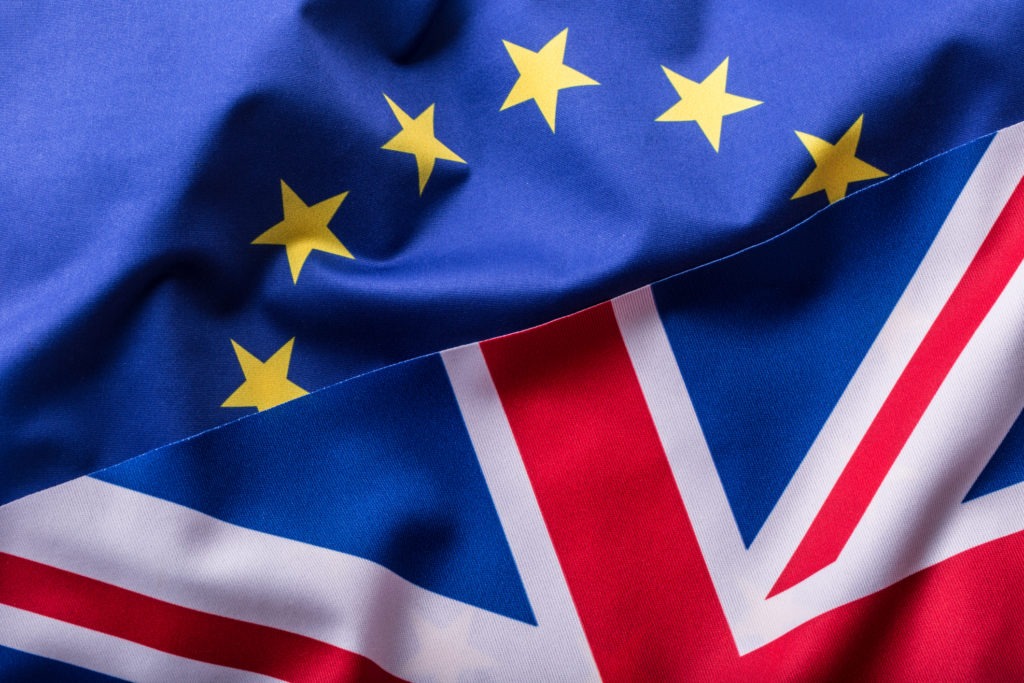 The UK’s new car market expanded by 1.4% year-on-year in February, according to the latest figures released today by the Society of Motor Manufacturers and Traders (SMMT). The UK new car market should be suffering more given the ongoing Brexit uncertainty but the easing of supply constraints, following the implementation of WLTP in September, is currently boosting registrations activity and mitigating the impact of any underlying downturn in demand.

Demand for diesel cars was again weak in February (-14.3%) but this is a modest decline compared to the 20% fall in diesel registrations in January and the 30% contraction in full-year 2018. The loss was balanced out by increased registrations of petrol cars (+8.3%). Petrol commanded a 64.9% market share in the month, with diesel taking just 29.6%.

Registrations of alternative fuel vehicles (AFVs) surged by a phenomenal 34% year-on-year. This only equates to an additional 1,100 units in volume terms, but this is almost exactly the same amount by which the total market grew in February. In the four months since changes to the Plug-in Car Grant were introduced, however, the SMMT highlights that the market for plug-in hybrid electric vehicles (PHEVs) has only grown by 1.7%, compared with 29.5% over the first 10 months of 2018. ′This suggests that removing the incentive for PHEVs is having an adverse effect,’ the SMMT stated.

Mike Hawes, SMMT Chief Executive, commented that ′It’s encouraging to see market growth in February, albeit marginal, especially for electrified models. Car makers have made huge commitments to bring to market an ever-increasing range of exciting zero and ultra-low emission vehicles and give buyers greater choice. These cars still only account for a fraction of the overall market, however, so if the UK is to achieve its electrification ambitions, a world-class package of incentives and infrastructure is needed. The recent removal of the plug-in car grant from plug-in hybrids was a backward step and sends entirely the wrong message. Supportive, not punitive measures are needed, else ambitions will never be realised.’

Private demand increased by 4.3%, with 71,378 new cars registered in the month. The volume of fleet registrations fell, albeit by just 1.3%, but business registrations rose by 23.4% year-on-year following a 33.5% contraction in January.

The turnaround in business registrations and the comparatively modest decline in diesel demand can largely be explained by the disruption to supply as carmakers sought homologation of numerous models following the following the introduction of WLTP. Many cars that have been sold in recent months are only now arriving at dealerships and being registered. This is partly compensating for the weaker demand for new cars as consumers delay their purchase given the challenging economic and political environment in the UK due to ongoing Brexit uncertainty.

This phenomenon similarly boosted diesel sales and, in turn, the whole new car market in Germany in January and is impacting registrations and residual values across Europe.

The February new car results remain in line with Autovista’s outlook for the UK automotive sector.