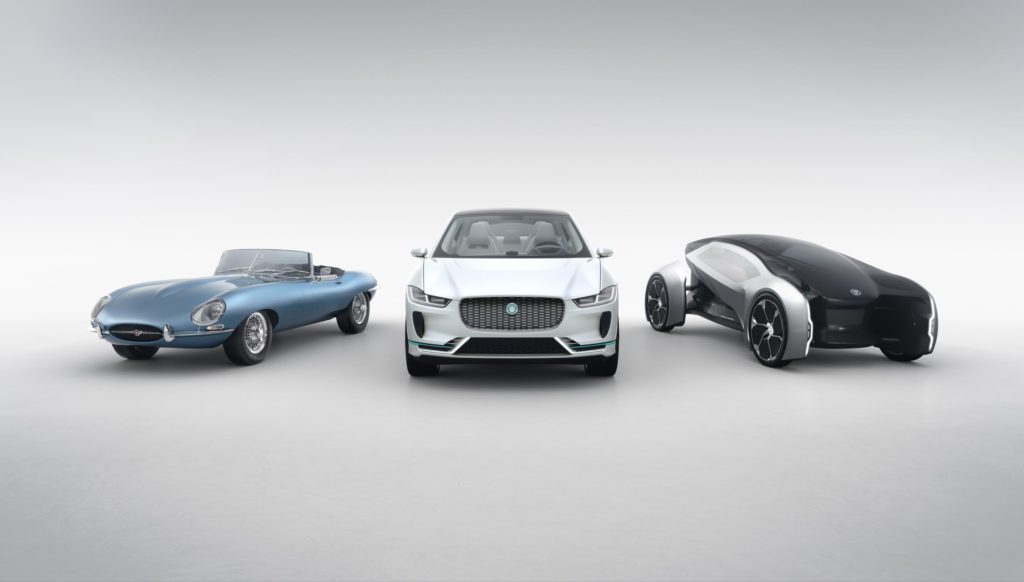 The UK’s outgoing Prime Minister Theresa May has signed off a £500 million (€554 million) loan to Jaguar Land Rover to encourage it to build a new suite of electric vehicles (EVs) in the country.

At a meeting of car manufacturers, May said the loan would help JLR sell a new generation of electrically powered vehicles, which in turn would help the country meet its environmental commitments. The UK is to introduce an ′electric-only’ new sales policy in 2040.

The funding package for JLR includes £500 million from UK Export Finance as well as £125 million (€138.5 million) from commercial lenders. This will help towards the £1 billion (€1.1 billion) investment the carmaker announced earlier this month in building an electric version of its XJ saloon at its Castle Bromwich factory. The facility will be upgraded to produce EVs, safeguarding 2,500 jobs at the site.

Speaking at a roundtable event with executives from companies including Nissan, Aston Martin and Vauxhall, as well as energy groups Shell and BP, May said the UK Government was committed to supporting the car industry as it switches towards electric vehicles.

The JLR deal is understood to have been put together by Greg Clark, the business secretary, who is not expected to remain in the cabinet if Boris Johnson becomes the next prime minister. It forms part of Theresa May’s legacy package before she relinquishes control of the UK Government later this month.

Britain’s automotive industry has been rocked in recent months with the announcements that both Honda and Ford will be closing plants in the country, due to a number of different factors. This will leave thousands of skilled workers out of jobs at a time when economic uncertainty, fuelled partially by the Brexit situation, is causing more worries than providing solutions.

JLR will build its new electric cars using battery packs assembled at the company’s site at Hams Hall while the powertrain itself will be made at its Wolverhampton engine plant. However, it will still rely on battery cells imported from Asia as, alongside other vehicle manufacturers, it struggles to find an alternative European-based supply as it ramps up production.

The carmaker will reportedly aim to offer an electrified option of all its models from 2020, the majority of which its Castle Bromwich plant will manufacture.

The news continues JLR’s investment turnaround. At the start of this year, the carmaker announced it was moving into the next phase of its ′Charge and Accelerate‘ programme, which aims to deliver £2.5 billion (€2.8 billion) in cost reductions over 18 months. This included a reduction in its global workforce by around 4,500 people, in addition to the 1,500 who left the business last year.

Since then, JLR announced it is to build its new Land Rover Defender model in Slovakia, while it retools its UK facilities for EV production.