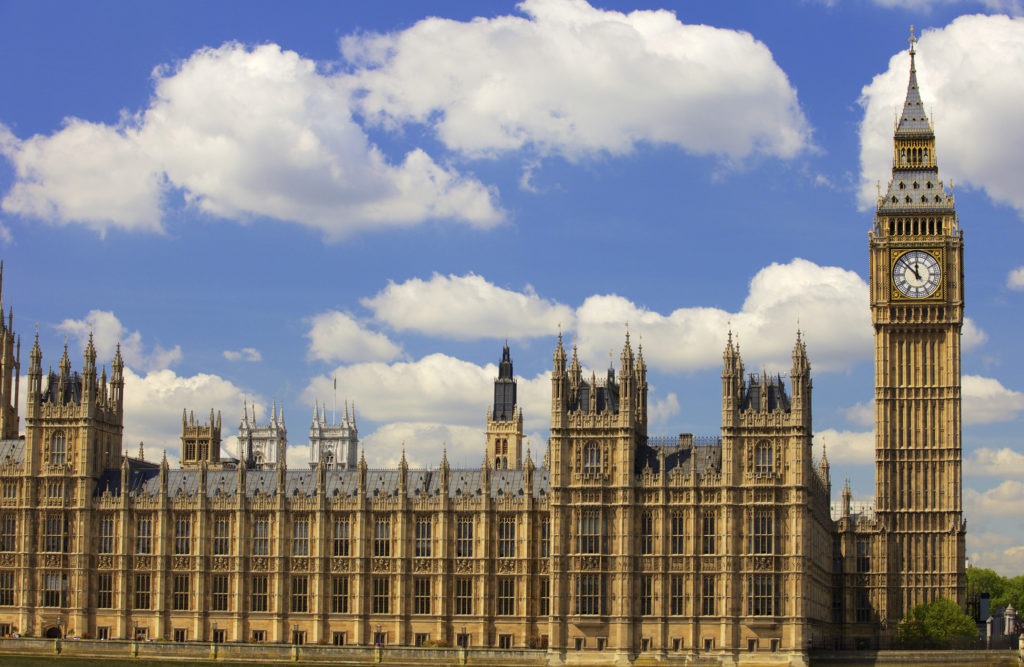 Bringing forward the ban on internal combustion engines, a diesel scrappage scheme and incentives for private and fleet buyers to switch to electric vehicles (EVs) are just some of the ways the UK can meet clean air objectives according to a report by ministers.

A raft of measures have been suggested in a cross-department report looking at how Britain can achieve its clean air targets. Currently, a £220 million (€249 million) fund has been set up to tackle the issue, while a ban on traditional petrol and diesel vehicles is scheduled to come into place during 2040. However, the publication states that more needs to be done to ensure there is not a rise in health issues relating to air pollution.

Ministers have suggested that the 2040 ban is too far away. Speaking with environment group Greenpeace, the report establishes that Norway is looking to ban fossil-fuel only vehicle from 2025, while the Netherlands will be doing so from 2030. Therefore, the joint-committee suggests that the UK should match this date, bringing forward the ban by ten years.

The Under-Secretary of State for Transport Jesse Norman said the Government wanted to ′see an end to the sale of new conventional cars by 2040′ and noted it ′might happen faster than that because we are seeing radical changes already in the market in the transition towards electric.’

Another suggestion is that vehicle manufacturers pay into a clean air fund, similar to a plan set up in Germany following a second diesel summit in the country. However, Mike Hawes, CEO of the Society of Motor Manufacturers and Traders (SMMT) has suggested this would be unfair.

′The UK automotive industry is investing billions in technology and other measures to help address the challenge,’ Hawes stated. ′Vehicle manufacturers are funding scrappage schemes themselves to get the older vehicles off the road. Other sectors must also play their part in improving air quality.’

A national diesel scrappage scheme is also an option, with the publication stating: ′The current rate of renewal of the UK fleet means it will be many years before ultra-low emission vehicles replace all of the most polluting vehicle types. A national scrappage scheme could speed up this process considerably. Any scrappage scheme must include provisions to support low-income drivers and small businesses. The Government should focus on reducing vehicle use and encouraging public transport use where practical, rather than simply switching to alternative vehicle types.’

The report also states that the Government is not doing enough to meet its target to make ′every new car an ultra-low emission vehicle (ULEV) from 2040 and an effectively decarbonised fleet by 2050,’ although it praises the fact that this plan is being adhered to. Evidence was clear that not enough is being done to address ′inadequate provision of charging structure, with too few charging points for EVs, not enough rapid-charging locations and reluctant councils all part of the problem.