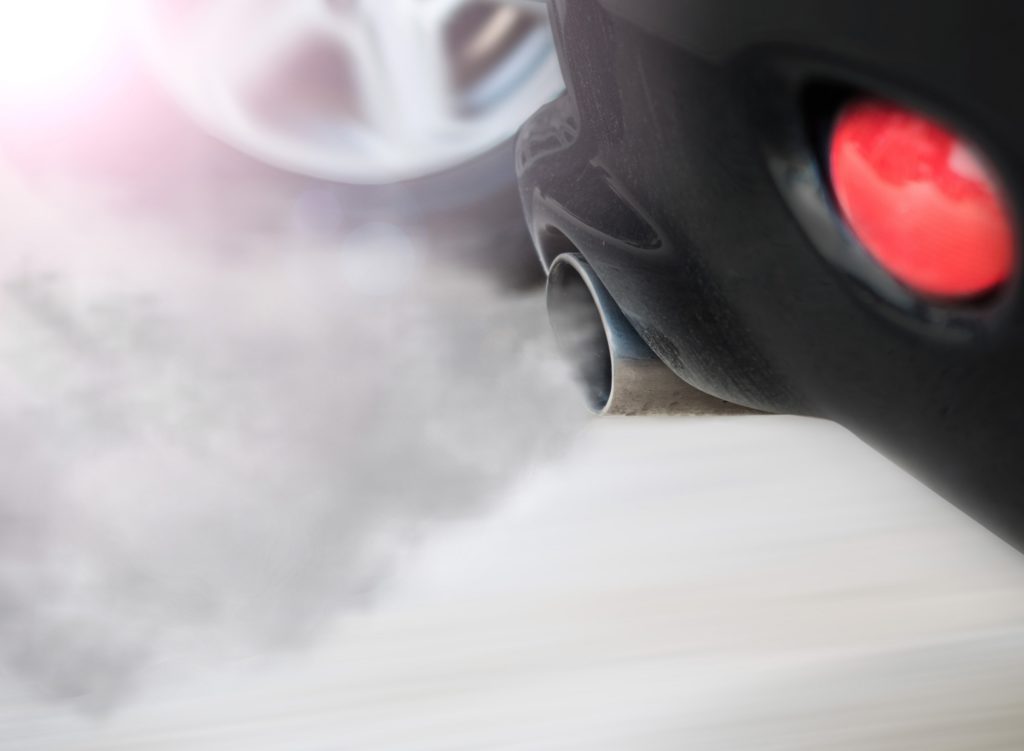 Plans for the UK to ban petrol and diesel-only vehicle sales by 2040 are set to be watered down, with ministers referring to it as a ′mission’.

The ′Road to Zero’ strategy has yet to be published despite expected deadlines coming and going and is designed to reduce the pollution from vehicle traffic on Britain’s roads. Recent reports have suggested the plan will remove most current models on sale in the UK with demands for increased electric-only ranges, something the government has denied.

According to the Financial Times, Environment Minister Michael Gove has encountered resistance from transport ministers over the impact that plan will have on the automotive industry, which will need to invest heavily should it require further vehicle development. There are calls that manufacturers should not be legislated into new technologies which could be rushed and not as efficient as they potentially could be.

Therefore, in an attempt to rescue himself from this issue, Gove has introduced a new, weaker language that the government’s ′mission’ is to put the UK at the forefront of design and manufacturing of zero-emission vehicles and to ensure the elimination of polluting cars from the streets by 2040. There will also be a new target for 50% of vehicles on Britain’s roads to be ultra-low-emission vehicles (ULEV) by 2030.

John Sauven, chief executive of Greenpeace, commented: ′Increased uncertainty is the last thing needed if May is really serious about making the UK a global leader in the electric vehicle market. A ban on new petrol and diesel from 2040 is already weak by international standards; many countries are bringing in bans from 2030.

′We should follow suit not lag behind. Leaving the responsibility to phase out diesel and petrol to companies like Volkswagen, who have a history of cheating standards, is plainly absurd. Instead, [Prime Minister] Theresa May should be demonstrating her commitment to people’s health, the climate and the industrial opportunities of the burgeoning electric vehicle market.’

Speaking about the delay to the Road to Zero strategy, Paul Morozzo, clean air campaigner at Greenpeace, said: ″Transport is the elephant in the Cabinet Room. This government can’t live up to its claims to climate leadership as long as it backs a new Heathrow runway and stalls action on cleaning up our road transport.

″The car industry has a lot to answer for. Emissions and pollution from cars are much higher than billed, yet the government still fears to act.

The news will not go down well with the mayors of cities around the country, who recently came together to urge the government to bring the ′ban’ forward to 2030.

Research has shown that the phasing out of petrol and diesel vehicles would lead to a 30% reduction in pollution in 2030, improving health, and potentially boosting the country’s economy by billions by making the UK a global leader in low-emission technology.

′That’s why we’re bringing together city leaders from across England and Wales to put this at the top of the agenda,’ said London Mayor Sadiq Khan continues. ′We have to take bold action, but while we’re all doing what we can, we need government support to do even more. Banning the sale of new petrol and diesel vehicles by 2030, providing support to deliver Clean Air Zones in cities and introducing a national vehicle renewal scheme will dramatically improve our air quality and our health.