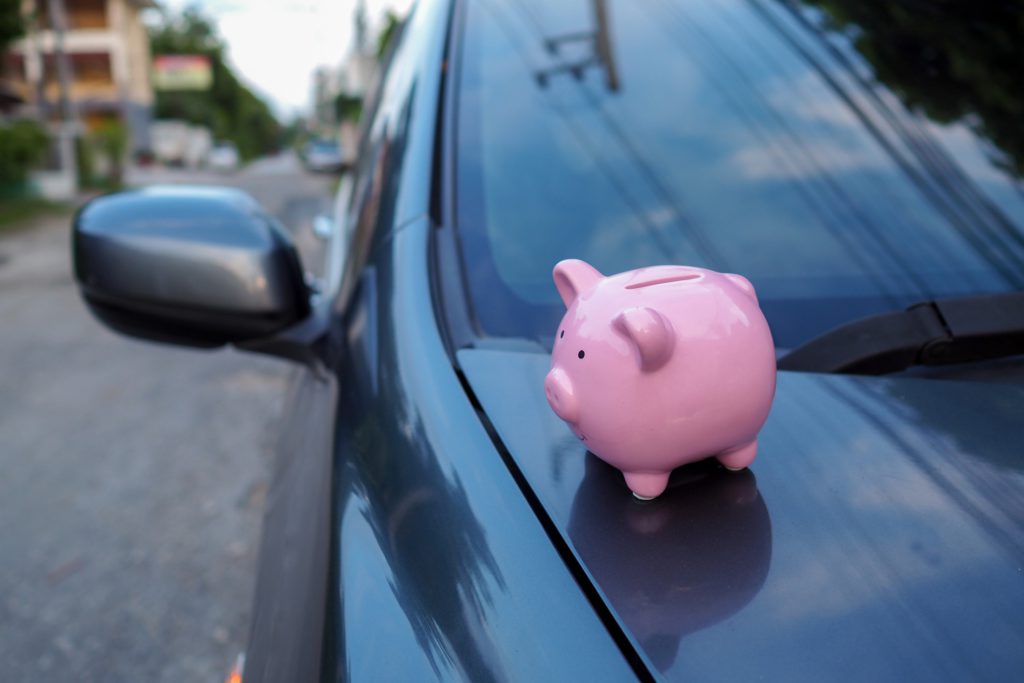 The UK’s used vehicle market saw a drop in sales during 2017, although the market remained strong compared to the country’s new registration figures.

During the year, used car sales fell by just 1.1%, with more than 8.1 million vehicles changing hands, according to the Society of Motor Manufacturers and Traders (SMMT). Despite a 5.1% fall in the market in the fourth quarter, annual transactions were at their second highest level, following the record set in 2016.

The country’s new car market dropped in 2017, sales falling by 5.7% compared to the previous year. This has been driven by a collapse in the diesel market, due to demonisation in the media and increased vehicle excise duty (VED) rates being implemented by the country’s government. The new diesel market share dropped by 17.1% to a market share of just 42%.

To highlight the impact that VED rates have had on the diesel market, used diesel car transactions rose 3.3%, with more than 3.3 million motorists (40.8% of buyers) investing in one. Vehicles registered before April 2017 still carry their favourable VED rates.

In 2017, buyers continued to take advantage of the latest alternatively fuelled vehicles (AFVs), now increasingly available in the used market. Growth was driven by demand for petrol-electric hybrid cars, up 22.2% to 73,864, and zero-emission electric vehicles, which rose 77.1%, with 10,199 changing hands in the year. Despite a 4.3% decline, petrol retained its position as the most popular fuel type with a 58.0% market share,

Reflecting trends in the new car market, smaller cars continued to be the most popular used buy, with superminis representing a third (33.5%) of all transactions, while demand for minis grew 4.3%. SUVs enjoyed the strongest growth, rising 9.5%. Apart from executive cars, up to a marginal 0.02%, all other segments experienced declines.

Across the UK, the majority of used car transactions took place in the South East, with more than 1.2 million vehicles finding new owners in the region, followed by the North West and West Midlands. The UK’s best-selling used model remained the Ford Fiesta, closely followed by the Ford Focus and Vauxhall Corsa.

Silver remained the nation’s most popular used car colour, despite sales falling -6.5%, while black and blue took second and third places. White, at number five, posted the largest increase of any top 10 colour, rising 10.7% and reflecting the increased popularity of this colour as new, while green experienced the greatest decline in demand as 16.9% fewer buyers chose the colour.

Mike Hawes, SMMT Chief Executive, commented: â€²Britain’s used car buyers are enjoying more choice than ever, and it’s great to see millions of people taking advantage of the low emission, safety and convenience technology filtering into this market. While such healthy demand is reassuring, to keep it that way and accelerate renewal throughout the fleet â€“ the fastest way to improve air quality â€“ government must now restore confidence to the new car sector. Given the recent economic and fiscal uncertainty, particularly over diesel, consumers and businesses need clarity to encourage them to move out of their older vehicles and into newer, lower emission cars â€“ whatever their fuel type.’