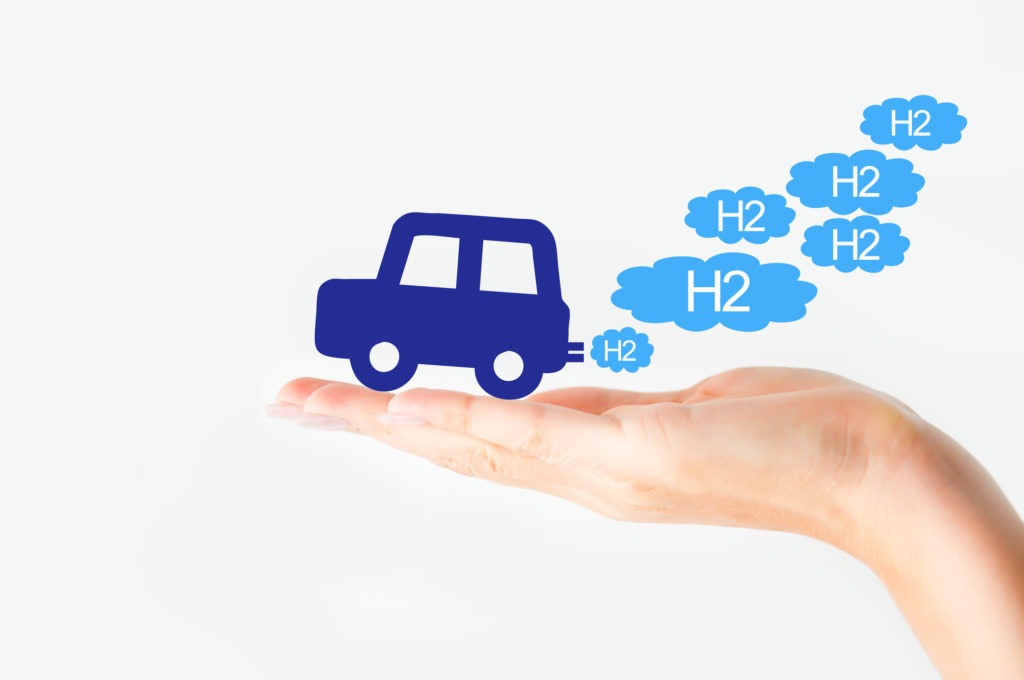 23 August 2017 The UK’s Office for Low Emission Vehicles launched its Hydrogen for Transport Programme on 18 August, which aims to expand the UK’s hydrogen refuelling station network and also the country’s fleets of hydrogen fuel cell vehicles.  The programme will allow additional larger capacity hydrogen refuelling stations to be built which can support larger fleets, and also aims to optimise and maximise the use of these new hydrogen stations and those currently in operation (of which there is just more than a dozen across the UK). An advantage the stations have over electric vehicle charging points is that like petrol stations, once built they can last decades with minor modification, and do not risk becoming obsolete as faster chargers become available. Hydrogen vehicles have the potential to outcompete EVs, particularly for long distance journeys and for heavy loads.  Funding of up to Â£23m (â‚¬25m) will be provided via open competition in two stages. Stage one, which will open this November, makes available Â£9m (â‚¬10m) for 50:50 match funding of around seven hydrogen refuelling stations plus associated captive hydrogen fleets for completion in 2018/19, with the funding round closing to applications on 16 October 2017 and grants released in November. There will be a webinar for perspective bidders in mid-September.  Stage two opens the remaining Â£14m (â‚¬15m) to fund up to ten hydrogen refuelling stations plus captive fleets, with the round beginning in December 2018, subject to market developments following stage one, with funds released in January 2019.  By tying hydrogen station growth to direct fleet use at these early stages for the development of hydrogen vehicles, the scheme smartly ensures that the stations get regular use despite there being currently no mainstream consumer market for hydrogen vehicles.  In addition to its simple primary objectives of increasing the number of publicly-accessible hydrogen refuelling stations and the number of hydrogen-powered electric vehicles on UK roads, the Hydrogen for Transport Programme also aims to address and support the wider development for hydrogen vehicles in the UK.  To this end, it has a number of secondary objectives, including boosting use of the hydrogen refuelling network by improving ease of access and adding in slight redundancy, which can minimise disruption for customers during periods of station downtime, such as during maintenance. It also aims to extend the hydrogen network further across the UK, allowing hydrogen vehicles to travel further across the country, plus also increasing the density of stations so a greater number of vehicles can operate in a given area.  It also aims to improve the economics of hydrogen vehicle operation, by building usage rates to improve the management of running the hydrogen refuelling stations (which in turn will increase their rate of expansion), including finding additional non-hydrogen-powered vehicle applications for the fuel, such as stationary applications for heating and industrial use. This also means increasing knowledge about the technology in general, which will allow for technical performance to be optimised, best practice developed, as well as learning the best ways to move forward with further network optimisation.  Moreover, the programme targets boosting stakeholder and general public confidence in and the credibility of hydrogen vehicles, including in government, as well as developing the case for expansion of the sector, including integration of the network through future links to other modes of transport such as trains or ferries. This also involves moving towards using renewable sources for hydrogen (which is currently produced from natural gas), as currently being developed by Japan Inc in Norway. This will enable the technology to become a true potential green competitor to electric vehicles moving into the next decade (following it being showcased at the 2020 Tokyo Olympic Games).  As vehicle fossil fuel use begins to substantially decline moving towards 2040, Oil Giants are widely expected to start investing at massive scale into hydrogen to compensate for this lost revenue. A vehicle to achieve this was formed in January, with the founding of the OEM and energy industry-backed Hydrogen Council at Davos in January.
Sustainability Regulation