Uncertainty continues around automotive shows in 2021 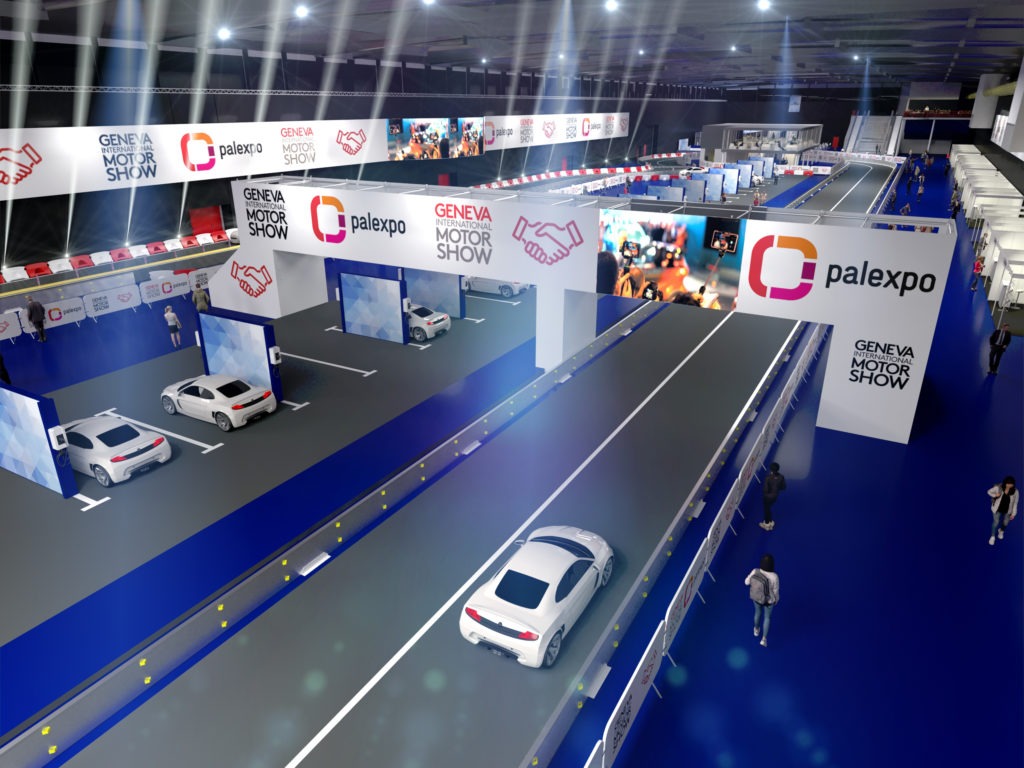 While manufacturing and sales have been deeply impacted by the coronavirus (COVID-19) pandemic sweeping the globe, other areas of the vast automotive industry have also suffered. Event planners have constantly been amending calendars and seeking new opportunities to ensure their shows can emerge from the disruption and continue to drive forward the change required to increase visitor numbers and industry interest.

However, with infection rates rising again across Europe, and other territories still deeply entrenched in their first wave, questions are starting to be asked about the potential for events to be held in 2021. Even if some exhibitions can go ahead, they are likely to be very different, with social distancing and limited attendance in place, or more outdoor areas, as restrictions are possible in most countries until a vaccine for COVID-19 is ready for distribution.

The disruption, however, is a timely opportunity for organisers to reinvent their events for a new era. There is a requirement to move away from the traditional static display nature of motor shows, especially with the changing automotive landscape embracing new technology and ownership patterns.

The North American International Auto Show (NAIAS), often referred to as the Detroit Motor Show, will now take place in September 2021. The event was due to launch its ′reimagined’ look this year, with a move away from its traditional January date to June, while incorporating a range of indoor and outdoor exhibitions and activities, giving the show a ′festival’ feel.

Organisers had already postponed the 2020 event until June next year, but the latest announcement confirms that NAIAS will continue to be held annually in September. Show dates have already been secured with the TCF Center for the next three years. NAIAS organisers secured dates towards the end of the month, in part, to be mindful of the new IAA in Munich, which is scheduled for the first full week in September.

′Our responsibility as an auto show is to host a global stage for current products as well as mobility innovations of tomorrow,’ NAIAS Executive Director Rod Alberts said. ′September is an excellent time of year for new products, and at the same time, alleviates the challenges a now crowded spring automotive show calendar presents for stakeholders.’

′Spreading out major auto shows is a win for everyone, particularly our partners. It allows automotive companies to give it their best at every show, which creates excitement for those who attend, too,’ he added.

The choice of moving away from June to September is interesting. While the NAIAS release mentions the date will not clash with the similarly reimagined IAA, taking place in Munich for the first time next year, very few global automotive events take place in June. September is a congested month for shows in 2021, as the aftermarket trade fair Automechanika also takes place in Frankfurt at the start of the month, while the Tokyo event takes place in October, although these events are all biennial.

Uncertainty also surrounds the Geneva International Motor Show (GIMS), which was cancelled just days before doors were due to open this year, due to restrictions on public gatherings put in place by the Canton of Geneva in the wake of the COVID-19 outbreak. GIMS organisers refused a loan from the Canton, stating the terms which required a show to take place in 2021 were unreasonable. The event was later sold to Palexpo, owners of the exhibition centre in which the show takes place, with confirmation that no event would happen in 2021.

However, rumours have persisted that the new owners wanted to put on an event next year. According to reports by Automotive News Europe (ANE), which claims to have seen documents sent by the new organisers to manufacturers, plans are in place to run a ′hybrid’ event in March 2021, with just media personnel in attendance.

′This period of transition presents an opportunity for us to reinvent our profession, evolve our events and create new platforms for bringing people together both in person and virtually,’ Palexpo officials said in a brochure for the 2021 event seen by ANE. Organisers have not responded to requests for comment.

The show’s focus would be 30-minute press conferences held on a central stage and broadcast digitally. That 30-minute time slot would include a 15-minute question-and-answer session. Packages include pre-built stands and accommodation for media guests, a move that will help reduce the initial outlay carmakers experience when attending shows.

This would help to keep GIMS in the public eye, allowing carmakers to mix with media and discuss new and upcoming launches, alongside breakthroughs in technology. It would also give organisers a chance to redevelop GIMS along the lines of the IAA and NAIAS, with the event sticking to the traditional static-display model.

One event that will take place this year is the Beijing Motor Show, which moved from its usual date in April, and will begin this weekend (26 September), running until 5 October.

Next year is seen as a critical one for the IAA, which moves from its traditional home in Frankfurt and locates itself in Munich for the first time, featuring a mix of indoor and outdoor venues and attractions. With the event taking place in September, it is less likely to be impacted by COVID-19 restrictions. However, with an economic downturn in the wake of the pandemic, it remains to be seen as to how carmakers will respond when it comes to attendance at large events, at least for the foreseeable future.

Another exhibition that has changed its date structure is the aforementioned Automechanika show in Frankfurt. With the relocation of the IAA, this biennial event is scheduled to move to September 2021. Organisers have confirmed that it will continue its two-yearly rotation from that point, meaning the next show will go ahead in 2023, and not 2022 as originally planned.