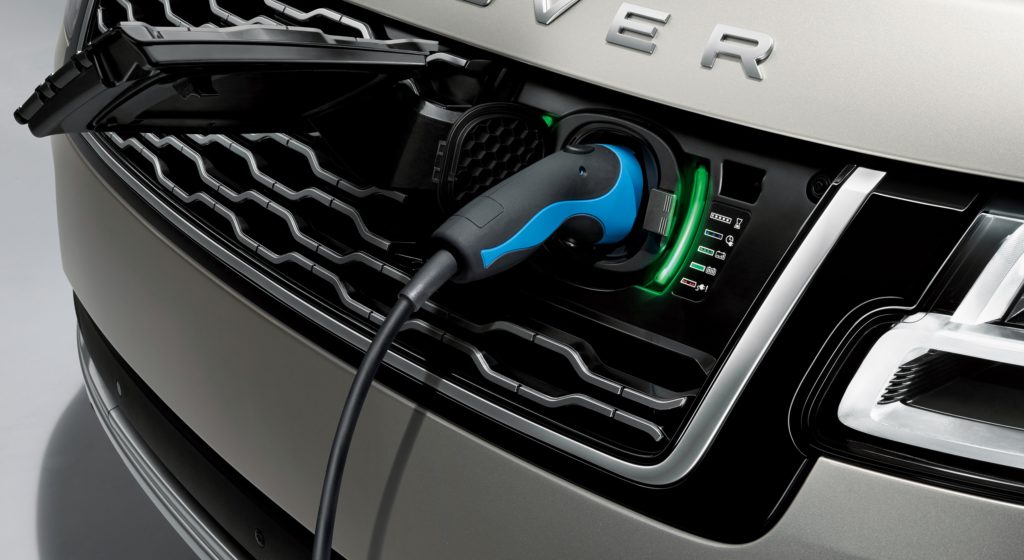 Tata Motors has denied that it intends to sell Jaguar Land Rover (JLR) to the owner of Peugeot. The potential acquisition would add JLR to PSA Group’s portfolio.

′As a matter of policy, we do not comment on media speculation. But we can confirm there is no truth to these rumours.’

Last month Autovista reported that PSA would be looking to add a new manufacturer to its group, with JLR a potential target.

Reports of a potential sale of the British firm were stoked by media speculation that the Indian based Tata is growing frustrated with JLR’s financial struggles. The carmaker posted a loss of £273 million (€311 million) earlier this year.

′As a matter of policy, we do not comment on media speculation. But we can confirm there is no truth to these rumours,’ said a Tata Motors spokesperson.

The Peugeot family holding company, one of PSA’s three major shareholders, is looking to acquire a new manufacturer after its CEO Carlos Tavares’ success with Opel.

Speaking to French publication Les Echos, Robert Peugeot, president of the Peugeot family holding company, said: ′We supported the Opel project from the start. If another opportunity comes up, we will not be braking.’

The company is aiming to expand its reach beyond Europe, having recently introduced plans to roll out its Peugeot brand in the US.

Tata’s announcement is likely to shift speculation of a purchase towards Fiat Chrysler Automobiles (FCA). The Italian marque, with brands such as Jeep and Alfa Romeo, has a strong foothold in the US and has been often been considered high on the French carmaker’s shopping list for some time, although neither side has commented on the reports.