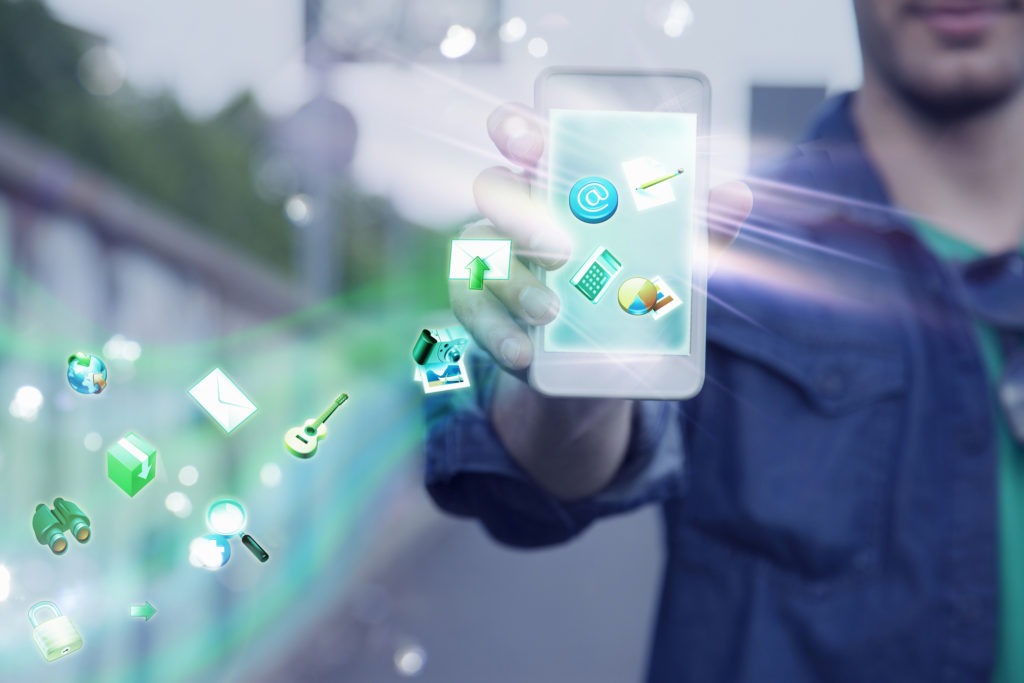 In the future, drivers could enhance their vehicle’s security, performance and features without needing to take it to a garage, instead using wireless technology to upgrade via smartphone.

This is the view of vehicle technology company Bosch. The German group has developed all the features required for wireless updates in-house. They range from the control units and in-car communication infrastructure to modern encryption technologies and the Bosch IoT (Internet of Things) cloud.

′In a few years from now, automatic software updates will be possible in every new car,’ says Markus Heyn, a member of the Bosch board of management. ′Wireless over-the-air updates are extremely convenient for drivers. In addition, Bosch is making these online updates secure and fast.’

Bosch believes that new functions can provide extra convenience, even after the vehicle has been bought, and this will soon make over-the-air software updates a standard feature. Today’s vehicles feature as many as 100 control units, with even small compact cars having between 30 and 50. Their software governs nearly every function in the vehicle. In addition, more and more vehicles are now connected – with the internet, other cars, and the infrastructure. This means a greater risk of weak links in vehicle software, as well as of manipulation.

Therefore, the company believes that software updates over the cloud offer the best solution for keeping cars constantly up to date, much like computers are able to download security patches. Heyn adds: ′Cars are driven for 15 years or more. Over-the-air software updates are Bosch’s contribution to keeping vehicle software constantly up to date, without having to visit the repair shop.’

Such innovation can also open up other options. Drivers could upgrade their car’s features, either as a trial or a permanent fixture. For example, lane-keeping or park assist function could be added, which may also increase vehicle value.

Bosch also states that such technology would benefit the automotive industry as a whole. In 2015, 15% of recalls in the US were due to software upgrades, up from 5% in 2011. As manufacturers invest more in electronics, this is expected to rise further, and such a move would cost manufacturers every time a vehicle is needed to be returned to a workshop for upgrading. Over-the-cloud updates remove this need, as well as offering more convenience to the driver.

Meanwhile, both Bosch and Valeo are showing autonomous parking systems at the IAA motor show in Frankfurt. The Bosch system will be fitted to Daimler vehicles at the Mercedes-Benz museum in Stuttgart from the start of 2018, a system that was demonstrated earlier this year. Valeo is also showing its Park4U Home unmanned system in Frankfurt, which allows the vehicle to park independently in a private environment. Once the parking manoeuvre has been performed manually for the first time by the driver, the system memorises the route and can then replicate the operation alone. The driver monitors the manoeuvre from his smartphone and can intervene, and can also recall the vehicle through the associated app.