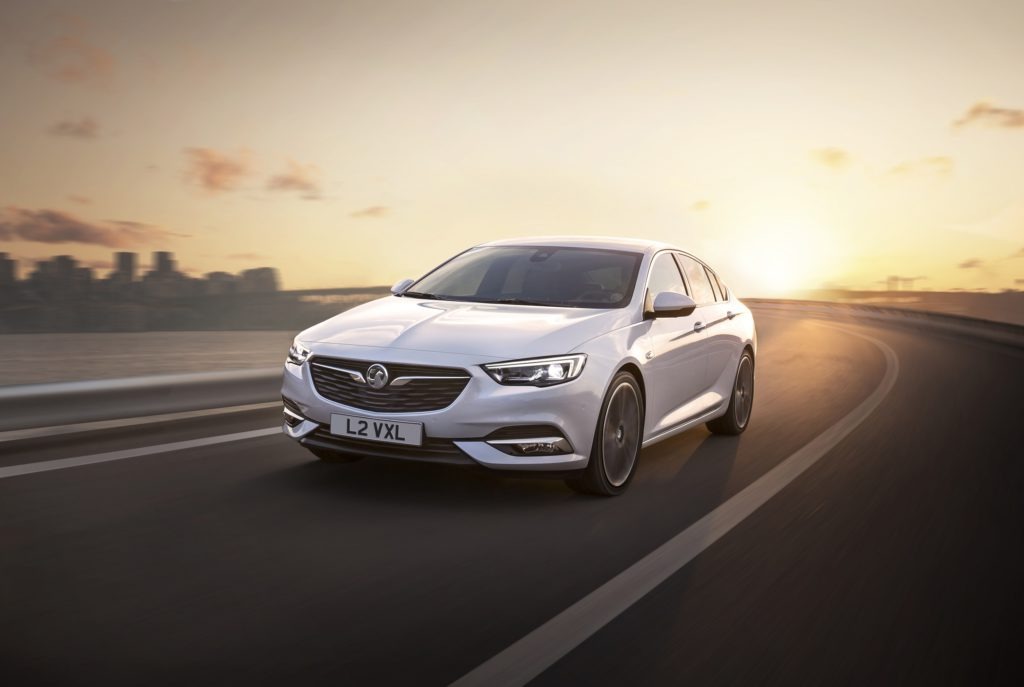 PSA Group has named its chief marketing officer Stephen Norman as the new head of Vauxhall, the UK arm of its recently acquired Opel brand.

The news follows the French company’s announcement that it will lay off 250 staff at the Vauxhall Ellesmere Port plant, in addition to 400 job cuts announced late in 2017. The company and its parent Opel brand were taken over by PSA in August 2017.

In a statement, the company says: ‘In this new capacity, he [Norman] will be responsible for leading Vauxhall Motors and Opel Ireland business and development, in line with the new strategic plan PACE! Given his extensive worldwide Marketing experience, Stephen Norman will also serve as marketing reference for Opel/Vauxhall. He succeeds Rory Harvey, who has elected to leave the business at the end of February.’

Vauxhall lost its usual second place in the UK sales charts last year to VW brand after its registrations fell 22%, according to data from UK industry association SMMT. Ford remained the top-selling British brand. The UK is Opel’s second-biggest market after Germany. Last year Vauxhall’s UK sales were higher than those of Peugeot and Citroen combined.

Norman said the future of Ellesmere Port is closely linked to Opel-Vauxhall’s sales performance. “The two are inextricably linked,” he told reporters on Thursday. ′If we manage to make a radical improvement in Vauxhall’s fortunes in the UK and my future colleagues in Opel across the continent do the same in their markets, particularly in Germany, then there will be a requirement not only for every possible unit of production that we’ve got but maybe even more besides,’ he said.

Reviving the Vauxhall nameplate is probably the biggest challenge in PSA’s plan to return Opel to profitability following its ownership by General Motors. While the PACE! strategy includes prospects to export Opel vehicles into more than 20 new markets, Vauxhall remains relegated to the UK, raising questions about its future.

However, in November, PSA Group CEO Carlos Tavares argued that there is value in developing the marque around its long heritage to reconnect with British consumers. ′I consider Vauxhall as an asset and not a penalty,’ he said. ′I don’t see there’s a risk that Vauxhall doesn’t stay.’

According to Automotive News Europe, Norman has already been working on a turnaround plan for Vauxhall. He faces the challenge of defending Ellesmere Port with PSA due to decide as soon as this year whether to build new cars at the site.

The site quotes a source who states that Vauxhall executives are pleased with Norman’s appointment, especially as he has close ties to Tavares through their time together at Renault. The source goes on to say: ′PSA is taking us [Vauxhall] very seriously, and that we have been a force to be reckoned and can be again.’