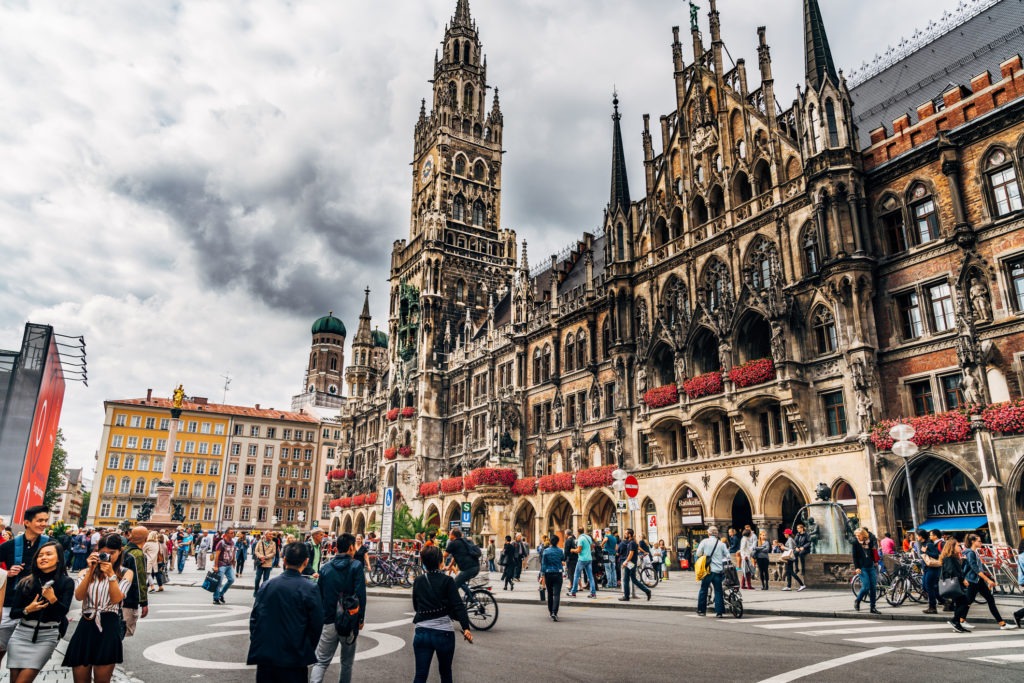 4 March 2020 The 2021 IAA will move to Munich, as German automotive industry association the VDA, announced the show will focus more on mobility. The Bavarian state capital, home to BMW, won the right to stage Europe’s most prestigious motor show from Berlin and Hamburg. The VDA announced late last year that the IAA would not be returning to Frankfurt, following poor attendance in 2019 and the need to ′revitalise’ the event. ′Munich has prevailed over Berlin and Hamburg. The three cities shortlisted as the venue have all presented highly ambitious and convincing plans to further develop the IAA,’ said VDA president Hildegard MÜller. ‘It was a very close race, for which I thank the participants.’ Mobility-focused As part of the plans to increase attendance and make the show more relevant, the IAA will ′evolve’ from an automotive to a mobility platform. The VDA said that in addition to the fascination with cars, the event should be the initial spark for the host city to develop into a ′smart city’ with intelligent traffic concepts and innovative networking between different modes of transport. The VDA board was convinced that Munich offered the best blueprint for this. Munich also convinced the VDA by proposing the event be held in the city centre and surrounding areas, with connections to the exhibition centre made via a transfer route including priority lanes for environmentally-friendly vehicles. This will allow the VDA to bring the IAA onto the streets, into the city and thus directly to the people. Future thoughts The city administration has been pursuing the development of a ′smart city’ in almost all areas of daily life for several years, with a focus on sustainable mobility solutions. The Bavarian capital has an exceptionally good transport infrastructure and links to global destinations, as well as strong expertise in the organisation of major events, the VDA found. ′As a strong industrial location and the seat of numerous high-tech groups, start-ups and research institutions as well as innovative companies in the automotive industry, Munich is an excellent partner for realigning the IAA,’ the VDA said. ′The city is considered the leading innovation hub in Germany with a uniquely broad mix of industries.’ Just 560,000 people attended the event in 2019. While this number is high, it is down from the 810,000 that walked the halls in 2017 – and the 932,000 visitors, the highest attendance for the event in eight years, in 2015. ′The ideas and concepts of the city of Frankfurt am Main were very impressive,’ the VDA said when announcing its shortlist. ′After evaluating all relevant criteria, the IAA 2021 will no longer take place at the Frankfurt am Main trade fair location.’
Region Europe/EU