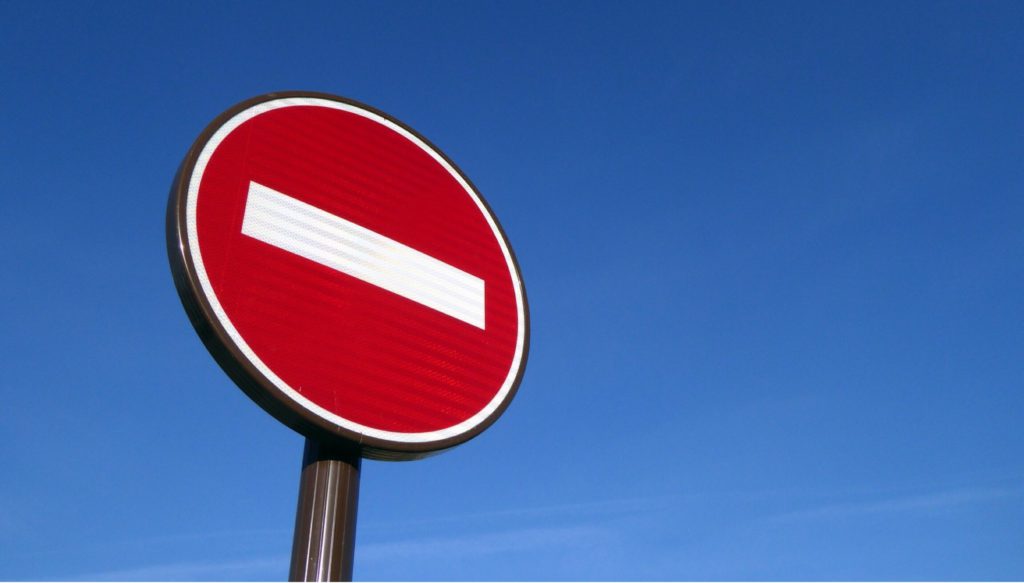 A number of vehicle manufacturers are facing registration bans due to issues arising from diesel emissions and engine malfunctions.

German federal motor authority the KBA has said that owners of some Volkswagen (VW) vehicles who fail to have manipulated diesel-emissions software fixed risk having their vehicles taken off the road, while Swiss authorities have halted registrations of some new Mercedes-Benz Vito vans and Porsche Macan and Cayenne SUVs that had diesel engines that disguised emissions levels.

In Hamburg and Munich, authorities have already deregistered several Audi and VW vehicles fitted with Euro 5 engines after owners ignored recall requests. Further vehicles are at risk of being taken off the road in the German state of Bavaria, but drivers have been given a grace period to make the repair.

“The recall [for affected VW diesel cars] is compulsory. Cars that are not fixed can eventually be taken out of service. Subject to the release date of the updates, the car owner has had about a year and a half. Plenty of time, to take part in the recall,” the KBA told Automotive News Europe in an emailed statement.

By the beginning of June 2018, 95% of the 2.46 million affected vehicles Germany had gone through the recall, according to the KBA. Only in 0.6% of cases did the KBA refer vehicles to their local registering authority following repeated warnings, a move that would begin the deregistering process.

The carmaker faced similar problems late last year. Many drivers are mindful of the retrofitting process, due to reports that the fix causes further problems. A document submitted to the UK Transport Committee in April 2017 by the Volkswagen Diesel Customer Forum has highlighted the issues that consumers are finding after having their vehicles ′fixed’ at dealerships. Problems reported include reduced fuel economy; diesel particulate filter (DPF) failure, excessive engine noise and excessive exhaust fumes.

Meanwhile, Swiss authorities have halted registrations of some new Mercedes-Benz Vito vans, together with Porsche Macan and Cayenne models that had diesel engines which had been identified as having cheat devices fitted, the country’s Astra roads agency has said. The move will affect vehicles imported from August 2017.

Daimler said it had stopped exporting the Vito after German authorities in May ordered a recall and halt to new registrations for the vehicle. This affected 24 Vito vehicles destined for Switzerland, a spokesman for the German manufacturer said in an emailed statement.

Finally, South Korea’s transport ministry has said it would ban around 20,000 BMW vehicles from the country’s roads following mounting fears about engine fires.

Following reports of 27 separate fires between January and July, the German manufacturer announced a recall of around 106,000 vehicles and apologised to authorities in the country.

“I am asking owners of the BMW cars subject to the recall to actively cooperate to prevent bigger accidents, despite your inconvenience,” Transport Minister Kim Hyun-mee told a press conference.

Those who own the affected vehicles, however, can drive for safety checks, the ministry said, adding that the ban is intended for quick safety checks rather than punitive action against the owners.