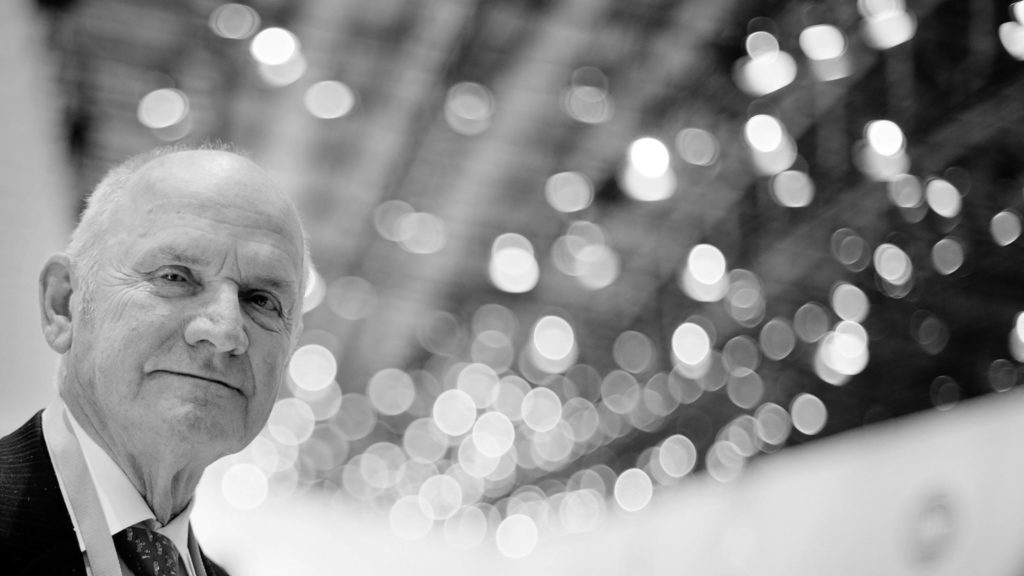 The Volkswagen (VW) Group has announced the death of its long-time CEO and Supervisory Board Chairman Ferdinand PiÃ«ch.

The Grandson of Ferdinand Porsche, founder of the sports car brand that bears his name, PiÃ«ch became VW CEO in 1993, when the carmaker was mired in losses and was known for quality issues and high costs. In his first years, he replaced most of the company's management board, persuaded labour leaders to accept shorter working weeks, thus reducing costs, and laid down plans to overhaul the product line-up.

Over the next few years, the company thrived, as PiÃ«ch's search for quality and top engineering shone through into the production and vehicles themselves.

VW pushed into high-end cars with the purchase of the Bentley and Bugatti nameplates. At the same time, he tightened VW's integration of the mass-market Seat and Skoda brands. By the end of 2012, Volkswagen either owned outright or held controlling stakes in 12 vehicle brands, including supercar producer Lamborghini, heavy-truck makers MAN and Scania and motorcycle maker Ducati.

Under his leadership in 2012, VW bought Porsche, turning the tables on PiÃ«ch's cousin Wolfgang Porsche, who had failed in an attempt to buy VW for the brand four-years previously.

′Ferdinand PiÃ«ch has written automotive history – as a passionate manager, ingenious engineer, and a visionary entrepreneur,' says Hans-Dieter Pötsch, Chairman of the Supervisory Board of Volkswagen. ′Since the 1960s, he has significantly shaped the development of the automobile, pushing forward the entire industry and above all Volkswagen, transforming the company into a global mobility group. Our company and its people owe. PiÃ«ch a lot. With deep respect, we bow to his life’s work. We mourn with his family and relatives. And we will always keep him and his life’s work in honourable memory.'

Herbert Diess, CEO of Volkswagen, adds: ′PiÃ«ch was bold, entrepreneurially consistent, and technically brilliant. As a young engineer, he has made Porsche a brand in racing through legendary vehicles such as the 917 and the Le Mans victory. Since 1972, he has brought Audi to the next technological level with innovations such as the Quattro drive and the TDI engine and has shaped Audi into a premium brand as CEO. Heading the Volkswagen Group, Ferdinand PiÃ«ch has advanced its internationalisation, the integration of Bentley, Lamborghini and Bugatti into the Group, and has led our volume brands to international competitiveness through a consistent platform strategy.

′Technologically, he and his development teams have repeatedly gone beyond the limits of the feasible: from the first one-litre car in the world to the Bugatti Veyron with 1,001 hp. Above all, Ferdinand PiÃ«ch brought quality and perfection down to the last detail in the automotive industry, deeply anchoring it in the Volkswagen DNA. I look with gratitude and great respect at his life's work.'