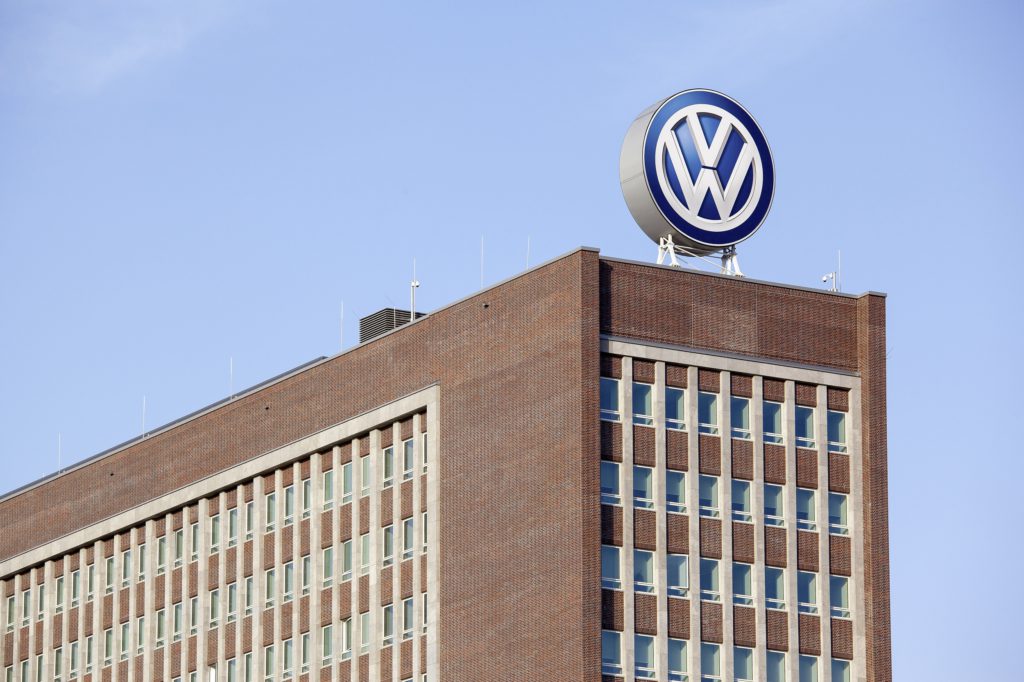 Volkswagen is preparing to face one of the biggest joint-action cases in UK legal history over the Dieselgate scandal, as drivers are being urged to sign up and challenge for compensation.

London’s High Court has appointed two law firms as joint leads to take on the German carmaker, with 60,000 claimants already signed up. However, this number could rise significantly with 1.2 million vehicles in the country believed to have been equipped with emissions cheating software, across all Volkswagen (VW) Group brands.

Volkswagen denies the software broke any UK or EU laws. It argues the facts of the case are fundamentally different than in the US, where damages were around $30 billion (€24.5 billion). In the US, VW admitted to equipping cars with ′defeat devices’ to bypass emissions tests and agreed to pay a criminal fine.

VW has offered technical fixes to more than 840,000 cars in the UK. ′We have made it clear that we do not anticipate that our UK customers have suffered any loss or financial detriment as a result of the NOx issue,’ VW said in a statement published by the Financial Times. ′In particular, we note that an adverse financial impact on the residual value of affected vehicles as a result of the NOx issue has not been identified.’

The move to appoint Leigh Day and Slater & Gordon came following a three-day hearing to recommend a Group Litigation Order (GLO) be made to manage all the legal claims against VW and others allegedly involved in emissions fraud. The case is expected to proceed in October, with Leigh Day urging other motorists to come forward before the legal hearing starts.

VW is being sued under laws relating to Consumer Protection from Unfair Trading. Plaintiffs are seeking at least 50% of the value of their car or finance repayments. Car owners who want to join the case must have bought the vehicle for personal use from an approved dealer, with payments made on or after October 1, 2014. The litigation is being funded by Therium, which will cover all legal cost, meaning plaintiffs do not have any costs to pay out.

VW has always maintained that while vehicles in Europe were fitted with the software, this was done generally amongst all models built and was not used to cheat any emissions tests on the continent. Therefore, the company believes that its offer of recalls and fixes to remove the software from affected vehicles is the only one it needs to make to drivers. However, there have been reports of the fix affecting vehicles further, while concerns over the value of these vehicles on resale remain. The manufacturer is also facing group action lawsuits in Italy, Switzerland and the Netherlands. The company also decided not to appeal a lawsuit in Germany, accepting the need to offer vehicle buybacks.