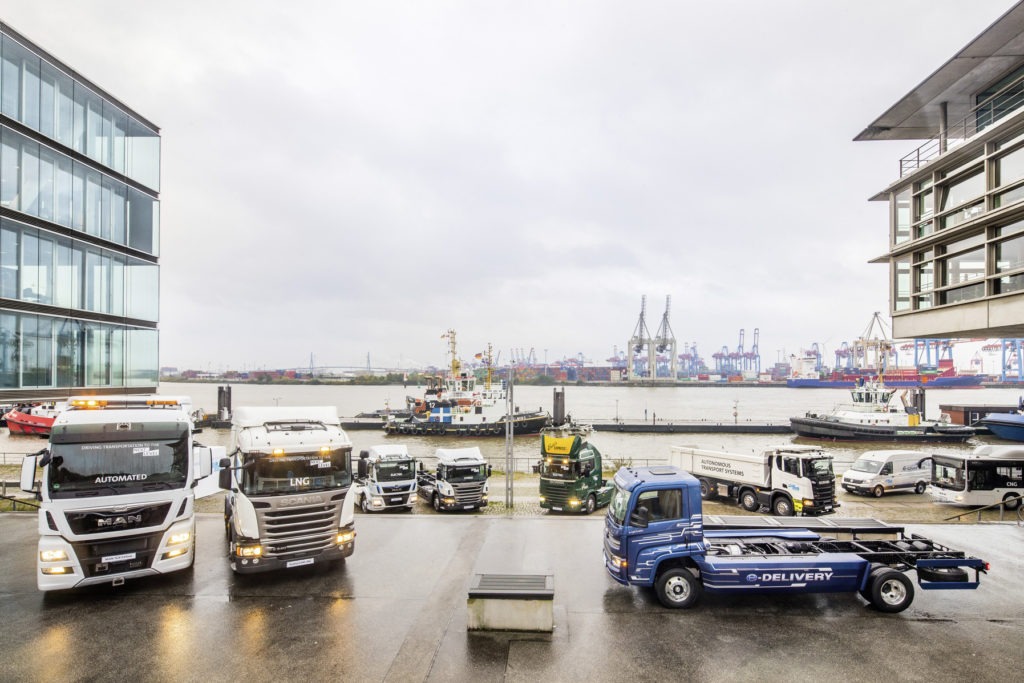 Volkswagen (VW) has received one of the largest orders placed for fully electric trucks so far, as it looks to push electrified technology into the commercial vehicle sector.

Brazilian brewery business Ambev has committed to converting its fleet to electric vehicles (EVs) and has placed an order for 1,600 all-electric trucks with the German manufacturer. This would help the alcohol company to convert a third of its fleet when the vehicles arrive by 2023.

The first truck to be part of this fleet will be the VW e-Delivery, which will hit the streets later this year, opening the first test phase to determine the most appropriate technology for Ambev’s operations. The model will be 100% recharged with electric power from clean sources, like wind and solar.

Guilherme Gaia, Director of Logistics and Supply of Ambev, said: ′Our dream is to bring people together for a better world. For that reason, we are always searching for partners who are engaged with the same causes to offer new technologies and processes that have a positive impact in the environment, like Volkswagen CaminhÃµes e Ã”nibus [VW’s Brazilian division]. We are sure that this project will greatly contribute to the construction of the sustainable legacy we want to leave for future generations.’

′Volkswagen CaminhÃµes e Ã”nibus’ global development centre, headquartered in Brazil, investigated and applied the best solutions available in the world and locally to satisfy our customers’ needs in low emission vehicles for emerging countries. Thanks to our 20-year long partnership with Ambev, we have been the first to develop commercial vehicles for beverage distribution. And now, once more, we sprint off together to enter the electric era’, stresses Roberto Cortes, CEO of VW CaminhÃµes e Ã”nibus.

Volkswagen says the e-Delivery is a modern truck for urban logistics designed to improve sustainability in the delivery of goods. It will be built at Volkswagen CaminhÃµes e Onibus in Brazil in 2020.

The German company announced last year that it was investing €70 billion into electrifying its car fleet, and in October said it would spend €1.7 billion on developing new electric trucks. The manufacturer is a ′second mover’ in electric commercial vehicles, according to the company’s head of trucks business Andreas Renschler.

VW believes it is lagging behind Tesla and Deutsche Post DHL in putting electric commercial vehicles on the roads, in an industry where developing electric powertrains that can cope with the daily demands of the logistics and transport businesses could bring in new revenue streams for manufacturers.

′Volkswagen Truck & Bus has announced its aim of becoming number one in the field of alternative drive systems,’ Renschler explained. ′The company already has a broadly diversified portfolio, which offers the best possible foundation for this endeavour.’