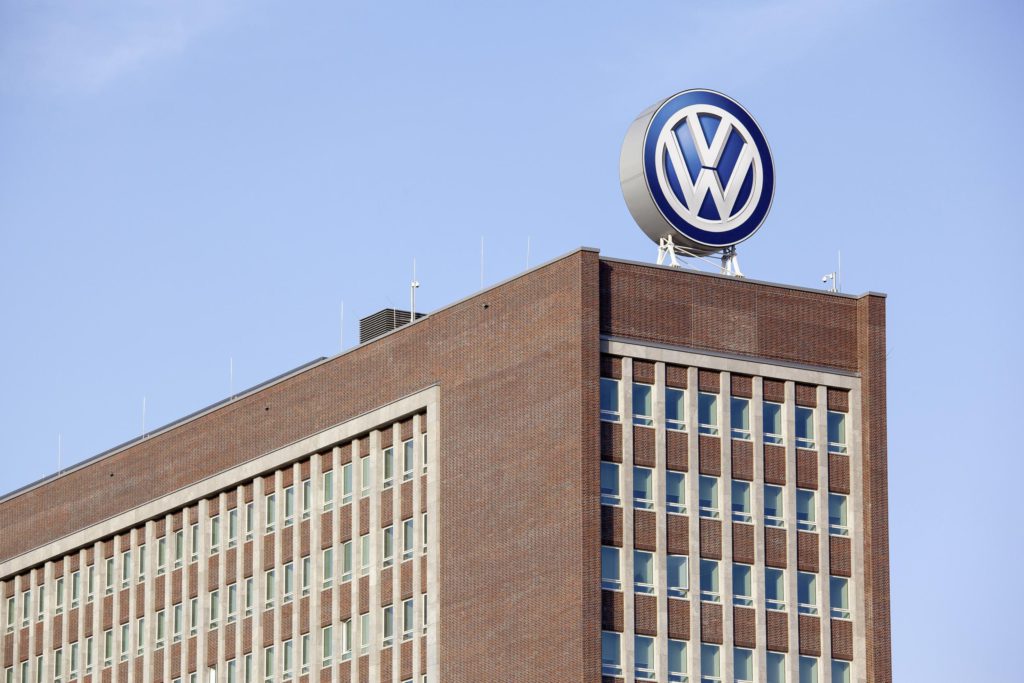 Vehicle manufacturer Volkswagen has reorganised its compliance system as it seeks to eliminate the culture that helped the company to cheat diesel emissions in the US.

The company’s new corruption chief Kurt Michels has set up a single central investigation office rather than the current 25 standalone systems in place across the group’s brands, including Porsche, Audi, Bentley, Skoda and Seat. However, Porsche and Audi, as well as heavy truck divisions MAN and Scania, get additional investigation offices.

VW said the reform would give the automaker ′a better perspective’ on compliance issues and help it to determine whether a problem is confined to a specific area or company, or whether it affects the entire group.

The reorganisation is also designed to encourage also gives whistleblowers, both employees and people who do business with VW, to report unethical behaviour. Michels said he wants to stamp out a ′culture of silence’ at VW that enabled the diesel emissions cheating to remain undetected for so long.

Speaking at a congress hosted by Compliance Week, Michels said integrity is now more important than ever at VW after the company was found to have installed ′defeat devices’ on diesel engines to cheat tests for harmful NOx emissions. ′It was the starting point of a cultural change in the company,’ he said.

Michels wants workers to feel empowered to speak up to their bosses or blow the whistle. Previously, VW had two lawyers serving as ombudsmen, but they were based in Frankfurt, a long distance from VW’s headquarters in Wolfsburg. They had little connection to the company or its workers and may not have enjoyed the trust needed for an employee to step forward.

′Now we have an internal whistleblower system, where you can talk to your colleagues in the compliance department, so you don’t have to call outsiders,’ Michels said. ′You can still call the lawyers nevertheless; you can issue topics anonymously. We try to open every channel available.’

Meanwhile, VW executive Oliver Schmidt, convicted in the US for his role in the emissions scandal, may ask to serve his prison sentence in Germany, according to the Welt am Sonntag newspaper.

Schmidt was sentenced to seven years in prison and fined $400,000 (€339,000), the maximum possible, under a plea deal made with prosecutors in August after admitting to charges of conspiring to mislead US regulators and violate clean-air laws.

Schmidt read a written statement in court acknowledging his guilt.