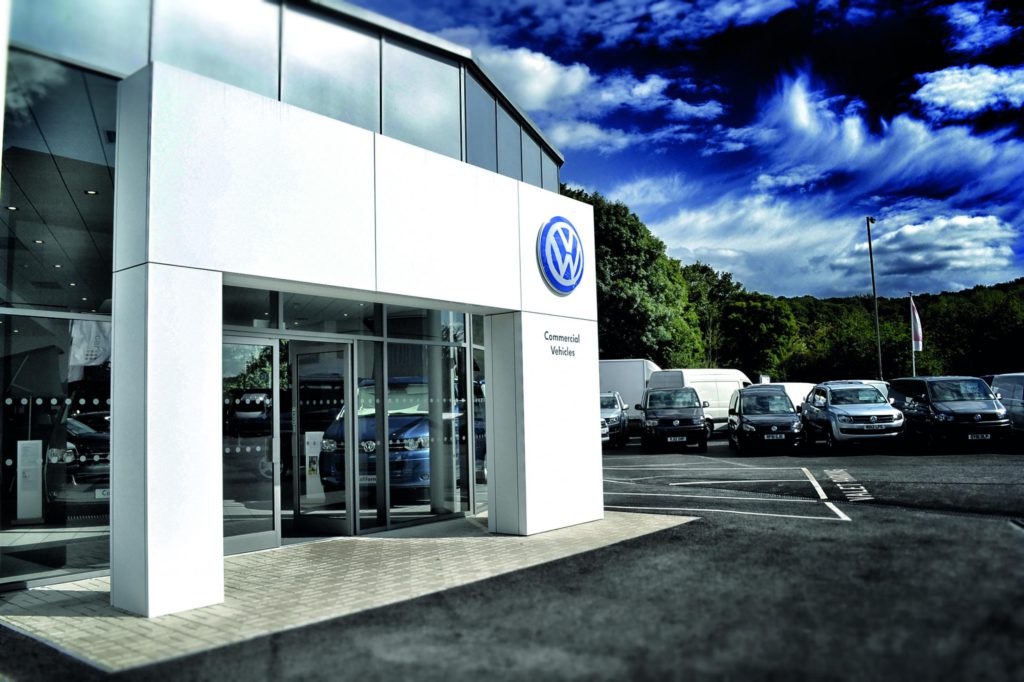 The Volkswagen Group (VW) is to re-launch its dealer network in Europe, with a new focus on e-mobility and consumer networking.

While there is a belief that the future of vehicle sales is through online purchasing, VW aims to keep the dealership as an interface for the customer. The network is expected to be slimmed down in Germany although there will be no significant reduction across Europe.

In order to reorganise its dealership portfolio, the German manufacturer will first cancel 3,500 contracts by the end of Q1 2018. This move was first suggested in October 2017 by Sales Director JÜrgen Stackmann. This would then allow the carmaker to develop and sign new contracts with existing dealerships, which would come into effect in two years after the initial notice period is served.

The new contracts will offer ′a clear perspective together with VW’ believes Stackmann, who announced the plans at a recent dealer conference. ′The changes are urgently needed to ensure future viability,’ he continued.

In addition, Stackmann announced that he wanted to change the bonus system. In this respect, the role of customer satisfaction surveys should be diminished. Instead, the focus should be more on the end result, i.e. customer loyalty. VW also wants to reduce the dealer margin – the discount that the dealer receives on the cars to be sold – by one percent across Europe

The German brand has been having a number of issues with its dealer network, as forecourt managers are critical of the company and its handling of the Dieselgate scandal. Dealerships feel they have not been given enough support over the issue, and as they are the frontline between the manufacturer and the consumer, feel they are being unfairly blamed for the situation.

VW and Audi dealerships are expected to meet in early February to discuss the plans and vote on their approval.

Dealership models are expected to change in coming years, as manufacturers embrace online sales. Mercedes-Benz global sales boss Britta Seeger recently said that around 25% of the company’s new and used car sales would be online by 2022. Meanwhile, a report from KPMG, suggests that up to half of UK dealerships could close by 2025.

However, the president of the Opel Dealers Group (GNCO), Marc Bruschet, has no fears over his network’s future. Instead, he believes the acquisition of the manufacturer by French PSA Group is a good thing for businesses.

Any streamlining of the network will benefit other dealerships while PSA’s plans to return the ailing manufacturer to profitability will bring new customers through doors, while also opening the potential of selling Peugeot and Citroen models alongside traditional Opel vehicles. The potential for reducing pre-registrations, a tactic which Opel has relied on in previous years, will also aid profitability.