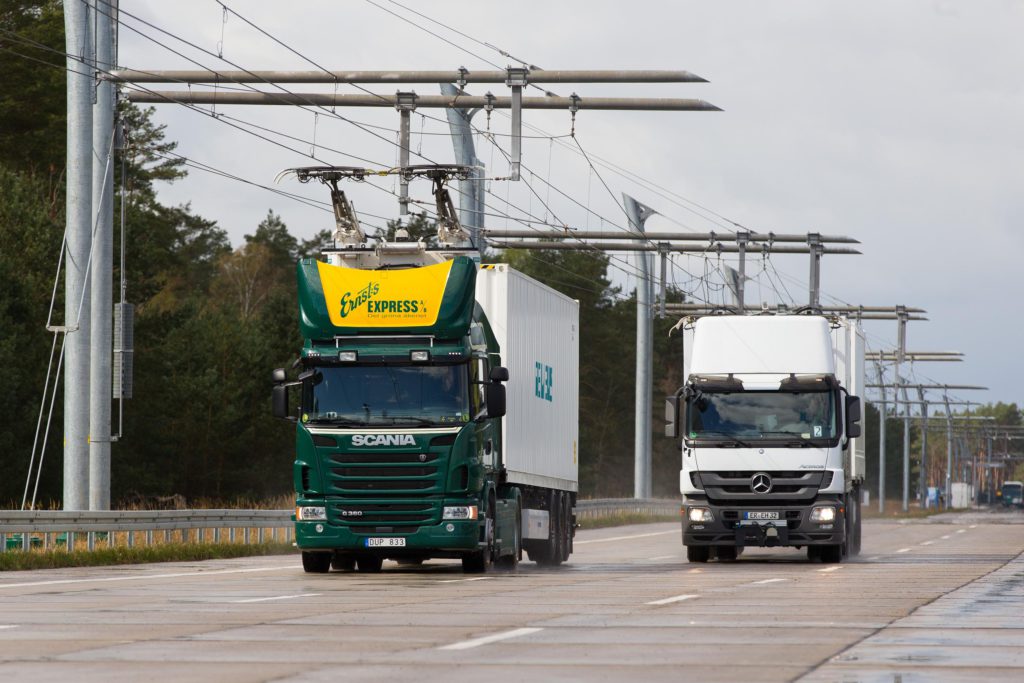 Andreas Renschler, head of the Truck & Bus division of the Volkswagen Group (VW) has announced an investment of €1.4 billion in new technologies in three fields, namely automated driving, connectivity, and alternative drive systems.

The Group, which includes brands such as MAN, Scania, Volkswagen CaminhÃµes e Ã”nibus, and RIO, has set itself the goal of increasing efficiency and improving environmental performance in the world of transportation, as well as making it safer. Faced with enormous growth in transport volumes around the world and emission regulations that are becoming more and more stringent, VW sees customers increasingly looking for new technological solutions.

A large number of stages have to be reached before trucks that navigate congested urban areas autonomously can become reality: from automated protection vehicles in highway road maintenance and autonomous dump trucks in mines, all the way to driverless tractors in port terminals and platoons for long-haul transportation on highways. Together with its brands, Volkswagen Truck & Bus is working on all these applications, with MAN and Scania platoons already being tested across the whole of Europe.

Volkswagen Truck & Bus is also actively advancing connected driving in transportation. RIO, the open cloud-based platform of the Volkswagen Truck & Bus Group, connects all players across the value creation chain and will be available before the end of this year. Tests are currently being carried out with 20 MAN customers with mixed fleets, including Volkswagen’s Group Logistics service providers. A total of more than 100 vehicles from Germany, France, Denmark, the UK, and Poland are involved in the testing. The platform connects services like vehicle tracking, driver communication, driving and efficiency analyses, digital maintenance management and tachograph data, as well as other advanced logistics services, making these available on the online RIO marketplace.

MAN is the first OEM partner to equip its EURO VI vehicles’ ex-works with RIO connectivity, which it has been doing since August. ′Our customers, and with them the entire transportation industry, and, last but not least, the environment, will reap the benefits of connected digital transportation,’ Markus Lipinksy, CEO of RIO, emphasised. Together with MAN and Scania, Volkswagen Truck & Bus is currently in a position to build on over 300,000 connected trucks. By working together with U.S. partner Navistar, the company will use this as the basis on which to develop a total of 650,000 connected vehicles worldwide in the future.

In light of the increasing exchange of goods, expanding cities and booming online sales, alternative drive systems that help to improve the quality of air in metropolitan areas are acquiring more and more importance. Last mile transportation services, i.e., the delivery of parcels to end customers, are becoming electric. Dr. Eckhard Scholz, CEO of Volkswagen Commercial Vehicles, explained: ′The eCrafter is a high-performing van with a range of up to about 200 km. The vehicle will be shipped to selected customers by the end of 2017. The VW I.D. Buzz Cargo, a compact van that runs on electricity, is also being developed, its design and suitability for day-to-day life reminiscent of those of the classic VW Bulli.’ The model is set to be launched in 2022.

Volkswagen Truck & Bus is also working on electric solutions for use in both medium- and heavy-duty distribution transport and city buses. It will soon have a complete range of electric vehicles for the European market. MAN is already well on its way to developing an electric distribution truck. ′We plan to deliver the first nine fully electric trucks to our customers in Austria by the end of 2017 – including large supermarket chains, breweries and haulers. Electric drives and distribution are a match made in heaven: The drives are quiet, do not produce any emissions locally, and are a perfect fit for customers’ requirements. Equally, demand for these types of vehicles has been on the rise. We will be launching the first small set of vehicles on the market at the end of 2018,’ Joachim Drees, CEO of MAN Truck & Bus, explained.

With the fast-growing emerging economies in mind, another electrically powered distribution truck has been developed. The e-Delivery is a modern truck for urban logistics designed to improve sustainability in the delivery of goods. It will be built at Volkswagen CaminhÃµes e Onibus in Brazil in 2020. MAN and Scania will also be testing the module on pre-series production versions of a city bus that runs on electric batteries (BEV) under everyday conditions in several European cities. Series production of these electric buses is due to start before 2020. As part of this endeavour, the focus is on being able to offer a variety of options, such as charging the buses overnight in depots or charging mid-route at bus stops.

Initiatives are also under way to find a different way to electrify heavy-duty trucks to make sure that their range and load capacity can become suitable for long-haul traffic. The “eHighway” development focuses on the use of overhead power lines, as in the rail sector. Trucks powered by overhead lines can run with zero emissions, and any batteries can be charged depending on exactly how many emission-free kilometres still lie ahead. A test route for electric Scania trucks already exists in Sweden. Test routes have also been announced in Germany.