Volvo deepens ties with Lynk, Geely to prepare for its 2019 electric future 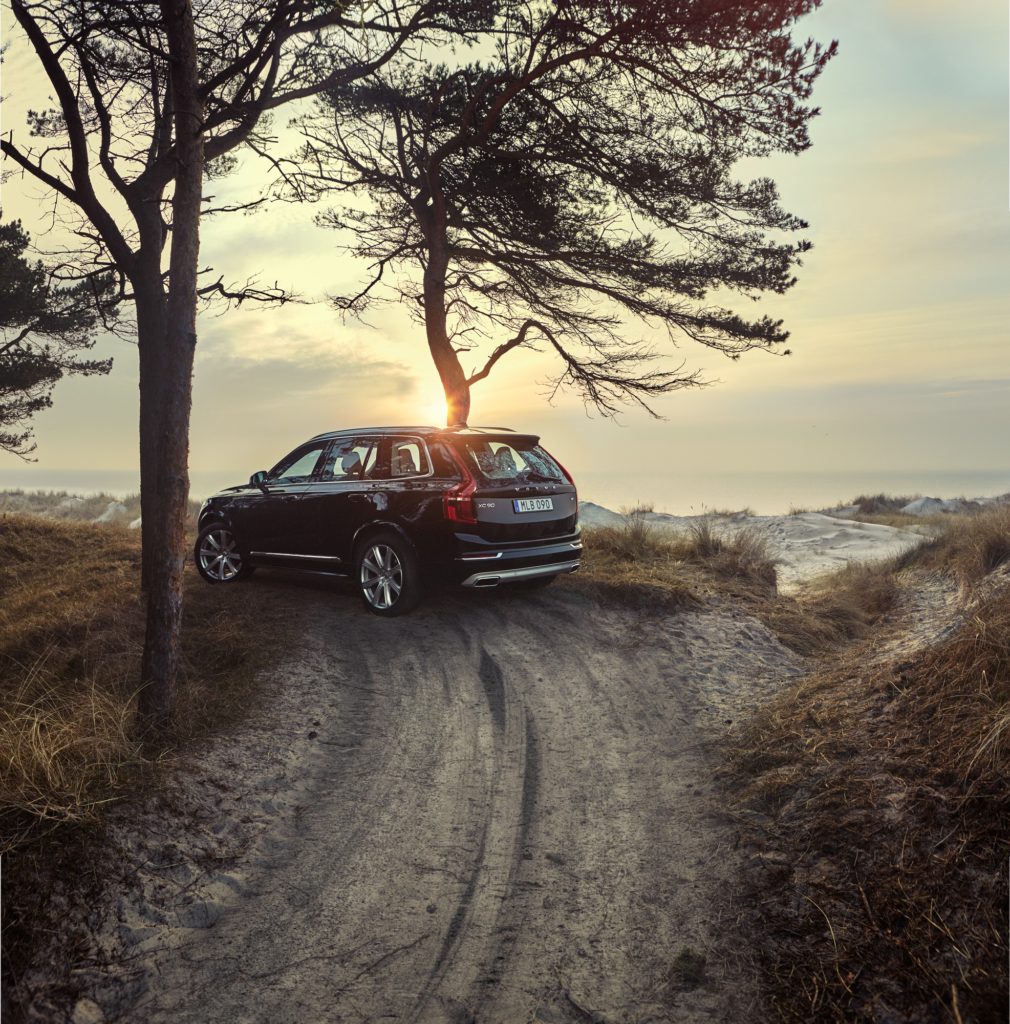 Swedish carmaker Volvo has announced it is to acquire a ′significant’ minority stake in upcoming sister electric brand Lynk & Co, which will depend deeply on Volvo’s dealer network and vehicle technology as it readies itself for launching in Europe and the US in 2019. Sharing of resources will also give Volvo access to ′more resources and more engineers’ as they prepare to become a hybrid and electric-only brand from 2019 – with the power of both brands pushing electrification simultaneously, alongside London’s new electric back cabs as well.

Volvo CEO Håkan Samuelsson said that this would give Volvo its desired say on the future development of Lynk & Co, with the two brands intertwined as both are set to share a great deal of technology and components. This alleviates concerns Autovista Group revealed in May of some within Volvo that Geely had been putting too much focus on its Lynk brand over that of Volvo.

Holding company Zhejiang Geely will control 50% of Lynk, with the other 50% shared between Chinese brand Geely Automotive and Volvo. The exact share of each of the two brands is yet to be determined. This owning structure should calm Volvo concerns that Lynk will take over much of Volvo’s internal development as it transitions to electrified powertrains.

Lynk’s upcoming 01 crossover and 03 sedan are underpinned by compact modular architecture co-developed by Volvo and Geely Automotive, with an 02 model also in the works, likely a coupé-style crossover to rival models such as the Europe top-selling Nissan Qashqai.

While Lynk’s models will initially be built at its plant in Luqiao in eastern China (where Volvo’s XC40 Chinese variant will be made), Lynk brand boss Alain Visser has revealed that it is ′technically possible’ to build Lynk’s vehicles at Volvo’s Belgian factory in Ghent. This is where production of Volvo’s compact modular architecture models including the upcoming XC40 compact SUV will begin this year.

Lynk has always planned to have a global manufacturing footprint, so using Volvo’s Ghent plant in Belgium would be a logical base from which to grow its production base in Europe.

Volvo’s 50-50 joint technology venture will see it share vehicle architectures with Geely Automotive and Lynk, as well as engine technologies, through cross-licensing arrangements. The memorandum of understanding (MoU) was signed on Thursday. This gives Geely and Lynk access to Volvo’s scalable product architecture, which underpins its landmark XC90 large SUV, as well as the second-generation of Volvo’s global best-seller and brand-critical XC60 midsize SUV.

The brands will also closely work together on joint component sourcing to reduce costs. It will also include the sharing of battery cells, electric motors and charging systems. The deal is still to be approved by regulators. Intellectual property rights will remain with the company that developed the technology, but will be used across the three brands.

It appears to be the central pillar in Geely’s ambitions towards the development of a major automotive player.

In addition, the alliance strengthens Volvo’s push towards its next-generation electrified cars by giving it inside access to the Chinese supply market, which is a global electronics manufacturing powerhouse.

Volvo has also announced strong financial results for the first half of this year, solidifying its steady growth since its purchase by Geely from Ford in 2010. Profit increased 21% to 6.8 billion Swedish krona (€710 million) in the first half, with its operating margin improving from 6.6% to 6.8% – although still considerably behind the around 10% margins often posted by larger premium rivals Audi, BMW and Mercedes. Led by its S90 flagship sedan and XC60, Volvo also recorded its fourth-straight year of record vehicle sales, rising 8% globally to 277,641 cars. This is ahead of the XC40 debuting later this year, as well as its new first US factory in South Carolina coming online next year, which will help stabilise its current delivery constraints in the US.

Volvo CEO Samuelsson said that annual sales of 800,000 vehicles and an 8% profit margin, both of which are targeted by 2020, are now within reach, and that with revenue and profit increasing at a faster rate than car sales, it is consolidating its ambition to become unambiguously a premium carmaker.