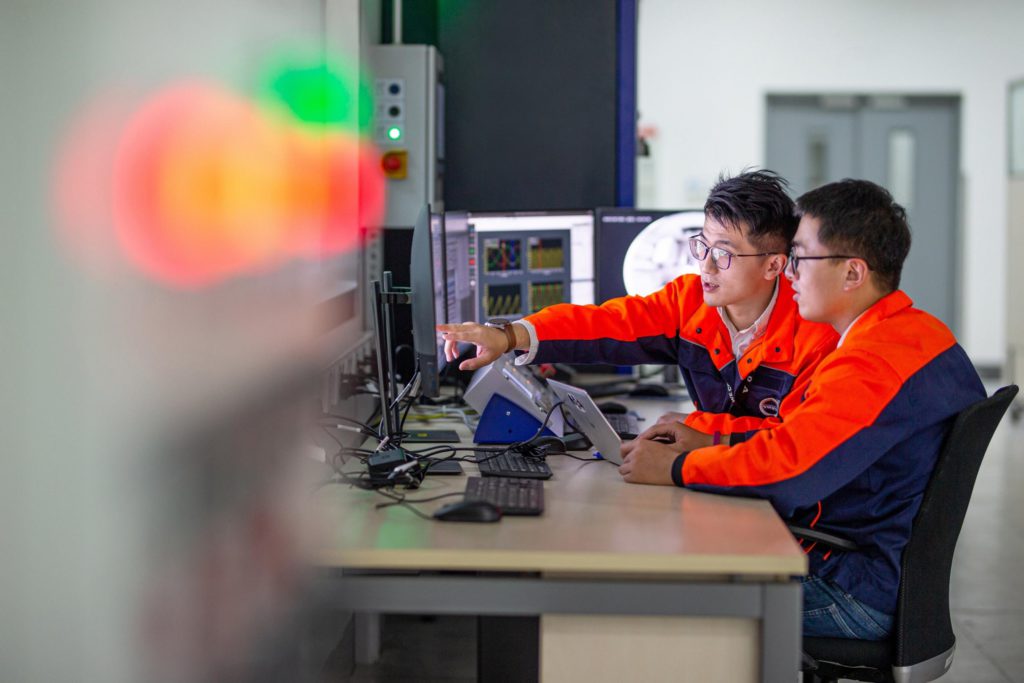 Volvo Cars (Volvo) is investing in the in-house design and development of electric motors for its next generation of models. The announcement comes as the manufacturer takes strides towards becoming a fully electric carmaker.

Aiming for emission targets, keeping up with increasing demand and taking advantage of automotive advances, manufacturers are investing heavily in electromobility. So far, there has been a great deal of focus on the development and production of battery cells, as OEMs look to establish their own powerhouses. But, carmakers and parts suppliers appear keen to apply this approach to as many components as possible.

Volvo’s new electric motor lab in Shanghai will focus on e-motors for battery-electric vehicles (BEVs) and hybrid cars, based on the manufacturer’s upcoming SPA 2 modular vehicle architecture. The new facility will work in addition to the ongoing e-motor development in Gothenburg, and battery labs in China and Sweden.

Volvo hopes that bringing development in-house will allow it to optimise its e-motors and the electric drivetrain of its new electrically-chargeable vehicles (EVs). Volvo outlines that this will enable engineers to make further gains in energy efficiency and performance. An EV’s motors equip it with some of its hallmark features like ′instant’ acceleration and ′one-pedal driving,’

′Through in-house design and development, we can fine-tune our e-motors to ever better levels,’ said Henrik Green, chief technology officer at Volvo Cars. ′By constantly improving their overall performance levels in terms of energy efficiency and comfort, we create an electric driving experience that is unique to Volvo.’

A transition not without trouble

The manufacturer has already been plumbing a lot of time and resources into electrification. This will be essential as it aims for 50% of its sales to come from fully-electric vehicles by 2025, with hybrids making up the rest.

In July, Volvo invested in blockchain developer Circulor, in an effort to boost the traceability of the materials it uses in its EV batteries. Then in October, it began production of its XC40 Recharge battery-electric vehicle (BEV), which is based on its Compact Modular Architecture.

Now Volvo is beginning to see the fruits of its electric labour. The carmaker recently announced that alongside its BEV affiliate Polestar, it would be able to reduce fleet emission levels beyond the EU mandated CO2 targets, with enough surplus to enter a pool with Ford.

However, the metamorphosis to electromobility has not been without its complications. The Polestar 2 recently became the subject of a safety recall, with 4,586 cars distributed to customers needing their faulty inverters to be replaced. A further 3,150 delivered units are part of a service campaign to replace defective parts relating to the high-voltage coolant heater.

Volvo will need to make sure its current investments in electric development pay off. If public opinion takes too big of a hit from recalls like these, there could be a major shift in confidence away from hybrids and BEVs. This will make emissions targets nearly impossible to hit, and electrification aspirations next to unobtainable.