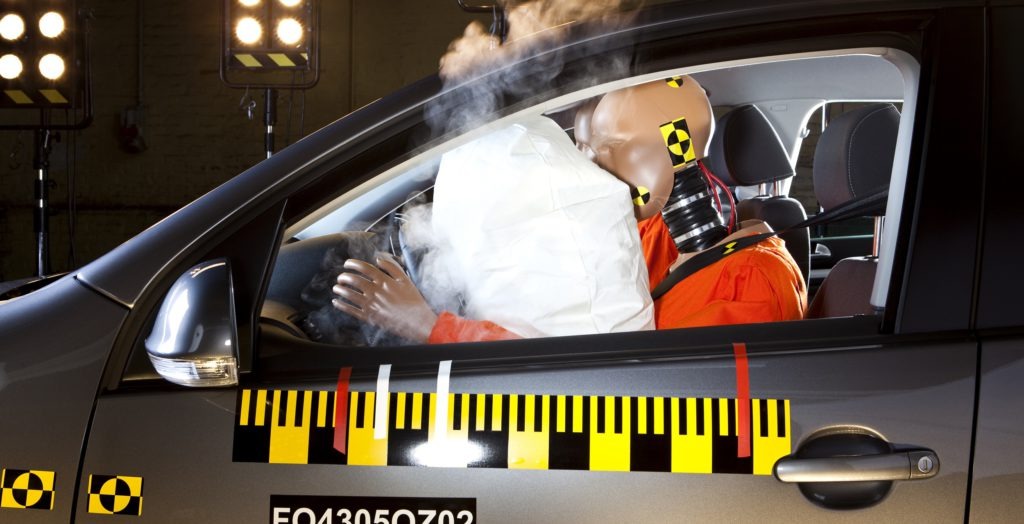 Volvo Cars is undertaking a global recall of its S60 and S80 models built between 2001 and 2003 due to an airbag defect, Autovista Group has learned.

′The recall is global and in total around 120,000 cars will be recalled from markets with hot and humid conditions,’ the carmaker confirmed to Autovista Group’s Daily Brief. ′All affected owners will be contacted directly by Volvo.’

The move looks to tackle an airbag defect which has already been linked to one fatality in the US. Documents published by the country’s National Highway Traffic Safety Administration (NHTSA), describe the potential for the driver side airbag inflator to rupture, causing fragments to be expelled on deployment.

This process has already begun, with the manufacturer reaching out to owners of the S60 and S80 models. According to NHTSA documents, Volvo plans to replace the faulty unit with modern propellant and inflator.

′After being notified by Volvo in August 2019 of a field incident where it appeared that a specific type of airbag inflator ruptured upon deployment, ZF promptly informed the NHTSA and, together with Volvo, began investigating the incident,’ the airbag provider told the Daily Brief. ′As a company committed to safety, ZF will continue to work closely with NHTSA and Volvo on this issue.’

This localisation of moisture leads to ′volumetric changes of the tablet’s surface,’ creating dust. This dust increases burn surface area and burn rate. This can result in higher combustion chamber pressure and the risk of inflator rupture.

′In the event of a crash were the driver airbag is activated, fragments of the inflator inside the airbag may, in certain cases, project out and in worst case strike you, potentially resulting in serious injury or death,’ the US recall notice states.

The carmaker and the NHTSA have had meetings about the airbag fault since August 2019.

The agency confirmed that one person in the US died when a ZF/TRW FG2 twin driver airbag inflator containing the propellant 5AT-148N exploded. The government body said this was the only known fatality for this type of inflator globally.

The development is reminiscent of the ongoing global recall due to an airbag issue by Takata. According to the NHTSA, it affected tens of millions of vehicles, from 19 different automakers. These airbags were recalled because they could explode when deployed, causing serious injury or even death.