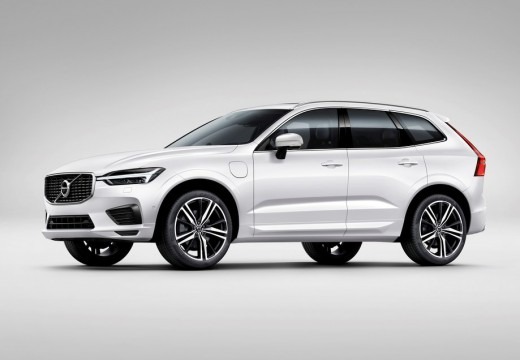 Volvo is to recall over half a million vehicles worldwide because of a faulty engine component that could lead to a fire.

Although a rare scenario, the Swedish carmaker’s investigations have identified that it is possible for the plastic engine intake manifold to melt and deform. In extreme circumstances, this could lead to components igniting, although the company has received no reports of accidents or injuries related to the issue.

Drivers have been told it is safe to continue using their vehicle but Volvo said they should be aware of the potential problem and ′symptoms’ in the car, including lack of power, and should pay attention if the engine warning light comes on.

In a statement, Volvo said: ′We take this situation very seriously and are working to finalise a fix for the cars.

′We are taking full responsibility to ensure the highest quality and safety standards of our cars. We will do our utmost to perform this action without any unnecessary inconvenience to our customers, and we apologise for the inconvenience caused and are grateful for our customers’ cooperation.’

The carmaker has yet to indicate how long the recall will take, and will notify drivers once it has developed a fix.

Earlier this year, Volvo recalled around 219,000 diesel models in the UK because of a fault in fuel lines that could have led to cracks and possible fires.

In April, Opel’s UK arm Vauxhall issued a further recall for its Zafira model, following findings that the vehicles could catch fire, the fourth such action the carmaker has taken after a high-profile media campaign in the UK.

This recall affected 235,000 Zafira B models, including those that had already undergone work in the previous three actions. The carmaker said that ′a small number’ of cars that have previously been recalled for fire risk ′experienced melting to the plug that connects to the resistor fuse’ in their heating and ventilation systems.

Audi was also forced to issue a recall over its e-tron electric vehicle in June, due to a wiring harness fault, meaning moisture could penetrate the battery cells through the charging socket, possibly leading to a battery fire. Although there have been no actual fires, there have been five cases of the battery warning light illuminating due to moisture build-up, the company said.