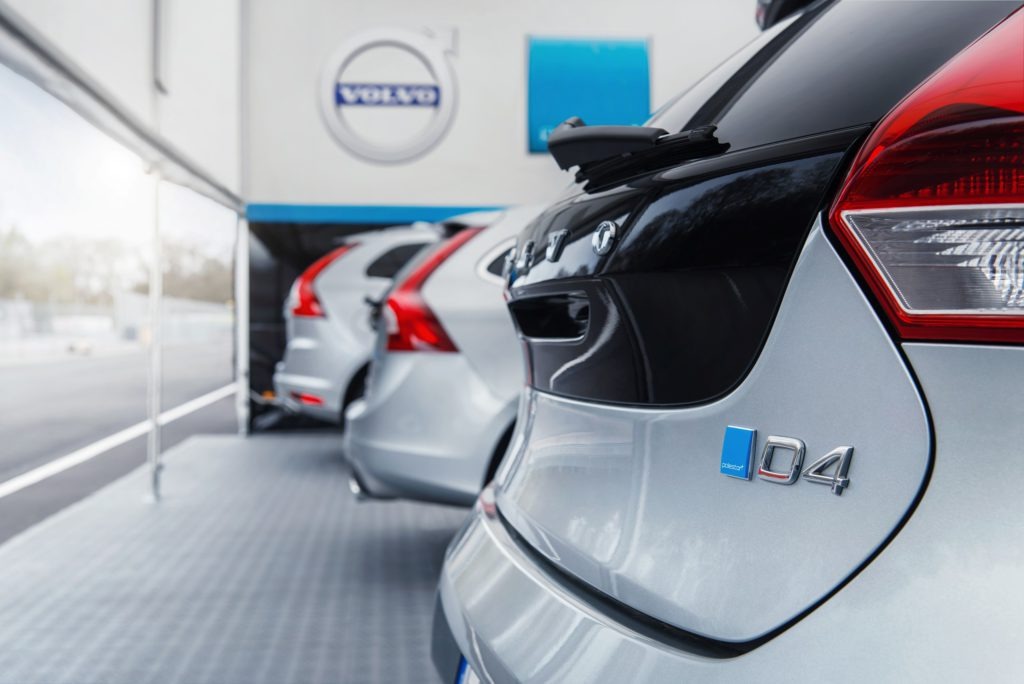 The end of the combustion engine era has officially begun, with Volvo becoming the first carmaker to set a date for it to terminate both petrol and diesel engine development for non-electrified cars. From 2019, new Volvo models launching will only be offered in electrified powertrains – all-electric, plug-in hybrids or 48-volt mild hybrids, the latter being new tech that powers a car’s accessories like air conditioning as well as providing additional power to the engine.

It is a major shift for the company which has a hefty challenge on its hands to make the shift, spurred on by costly tightening limits on diesel emissions, with more than 80% of Volvo’s sales in the first quarter estimated as being powered by diesel. In just two years’ time, Volvo’s future will be all electrified.

′Volvo Cars has stated that it plans to have sold a total of 1 million electrified cars by 2025. When we said it we meant it. This is how we are going to do it.’

As part of the plans, Volvo also announced that its full-electric line-up will grow rapidly from zero currently to five cars – three from Volvo and two from its new Tesla-targeted Polestar performance brand. These will be launched from 2019 to 2021.

The announcement is the next step following Volvo’s 2014 announcement that all its future models would be offered with a plug-in hybrid alternative to be sold alongside its traditional combustion engine versions. Smaller, nimbler Volvo beat its premium German rivals to market in Europe with the introduction of a plug-in hybrid variant of the V60 in 2012, and appears to be planning to make a similarly early move once more.

Volvo is likely to be the first of many to make similar announcements in the coming years, especially with regards to diesel as emissions limits cause costs to skyrocket and diesel bans increasingly hit used diesel residual values. Smaller manufacturers like Volvo are expected to make such moves first, as they have less money for multiple parallel engine development, particularly with costs rising to meet emissions standards.

Manufacturers will want to focus on investing in the future as soon as the revenue hit from abandoning combustion engines is acceptable to investors. It is also easier for lower-volume brands to make the shift since their lower sales mean they have less to lose in the short term, and more growth potential to cover any hit they take from the shift.

Samuelsson added: ′This is about the customer. People increasingly demand electrified cars and we want to respond to our customers’ current and future needs. You can now pick and choose whichever electrified Volvo you wish.’

The costs of Volvo’s transition to an electrified-only future from 2019 are expected to be met within its existing budgets, with electrified models made at its plants in Europe and China as well as at its new US factory. Money will be freed up by ditching pure combustion engine development – with their next generation of these up for renewal, Volvo had been contemplating whether to go ahead. Samuelsson now says: ′[To fund the transition] we of course will not be developing completely new generations of combustion engines.’

48-volt mild hybrid technology has opened a new window for carmakers to abandon non-electrified combustion engines much quicker than once was forecast. Unlike rivals Mercedes-Benz and Audi, Volvo has not yet set a date when its first model with a 48-volt hybrid system will launch – although Samuelsson has confirmed the technology will apply to both petrol and diesel hybrid powertrains. Analysts and suppliers expect the technology to surge to become a multimillion-euro market in just three years, i.e. by 2020.

The 48-volt technology saves fuel, without the high cost implications (and hit to fuel economy) from a full hybrid powertrain. Renault already offers a version of its popular Scenic compact MPV with the technology, and Volkswagen Group has announced it plans to use the technology in a Golf-sized new model, the release date of which is expected to be announced soon.

Introducing the 48-volt technology provides an escape route for OEMs otherwise forced to install costly after-treatment systems (such as selective catalytic reduction (SCR) technology) to meet ever tougher NOx emissions regulations for diesel cars. Depending on patchy differences in the way diesel bans are being planned in many cities across Europe, diesel mild hybrids may also be permitted, although it would be a risky purchase decision with the quick-changing nature of the political air pollution environment.