Volvo venture gets approval for testing on Swedish highways 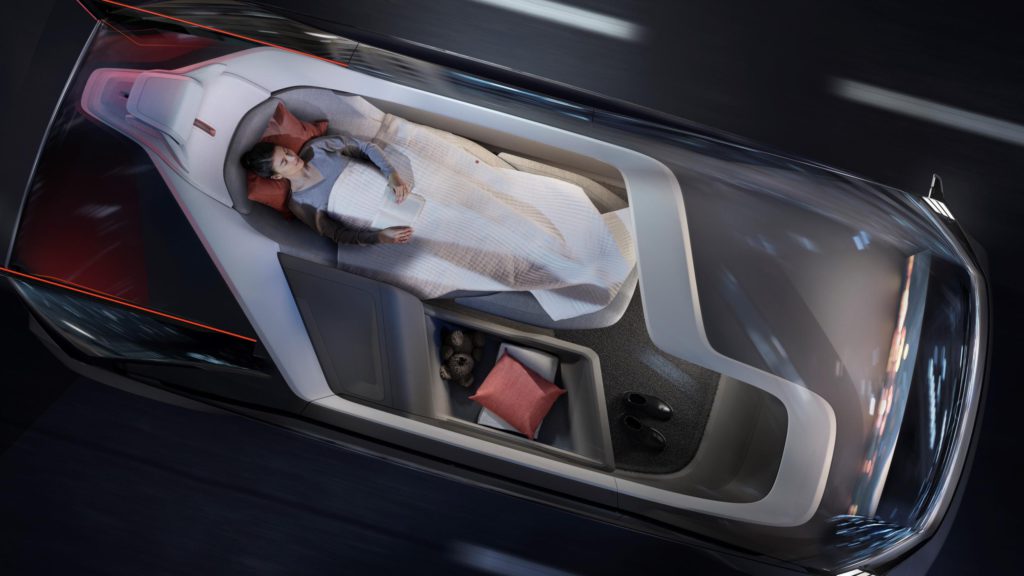 Volvo’s joint venture with Veoneer has been approved to test its autonomous vehicles on highways in Sweden.

The two companies formed Zenuity in 2017 to develop autonomous driving technology for the industry, with the Swedish carmaker becoming a customer. Volvo aims to bring driverless cars to market by 2021, with a third of its sales featuring the technology from 2025.

Zenuity has already been running tests on some roads in Sweden, having won permission to do so last year. This was restricted to slower roads and drivers were required to keep one hand on the wheel at all times, with a speed limit of 60kph.

Transportstyrelsen, the Swedish Transport Agency, has now approved that testing can be carried out with trained drivers using no hands on steering wheels, with a maximum speed of 80kph, Veoneer said. The routes approved are the E4 between Stockholm and Malmö, road 40 between Jönköping and Gothenburg, and the E6 between Gothenburg and Malmö.

″The approval to do real-life tests is essential for gathering important data and test functions. It is a strong proof-point for the progress of Zenuity’s self-driving capabilities,″ says Nishant Batra, Veoneer’s Chief Technology Officer.

Veoneer was spun out of Autoliv in June 2018, with the new company taking on the partnership with Volvo. The announcement of testing on faster roads with no ′hands-on’ requirements will allow the venture to develop autonomous technology faster and brings the country in line with others that are allowing similar practices on fast roads. The UK already has legislation for autonomous testing on motorways, while Uber is allowed to use public roads in the US.

In addition, the carmaker supplies vehicles to Uber for their trials in the US, and last year signed an agreement with Baidu, the leading Chinese internet search provider, to jointly develop electric and fully autonomous drive-compatible cars with the aim of mass-producing them for the country.

Baidu will contribute with its Apollo autonomous driving platform. Volvo will provide access to its expertise and advanced technologies of the car industry.

The Swedish manufacturer also has a partnership with Luminar, a start-up in the development of core sensing technology for autonomous vehicles. The new perception capabilities developed by the two companies make it possible for the system to detect human movements including individual limbs such as arms and legs – a level of detail not previously possible with this type of sensor.