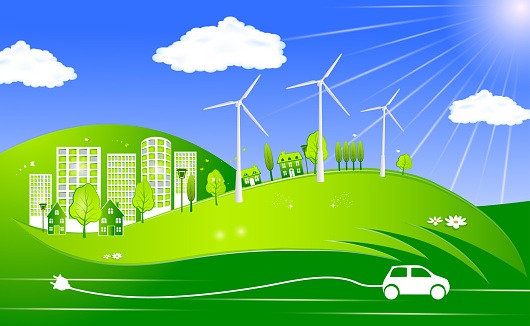 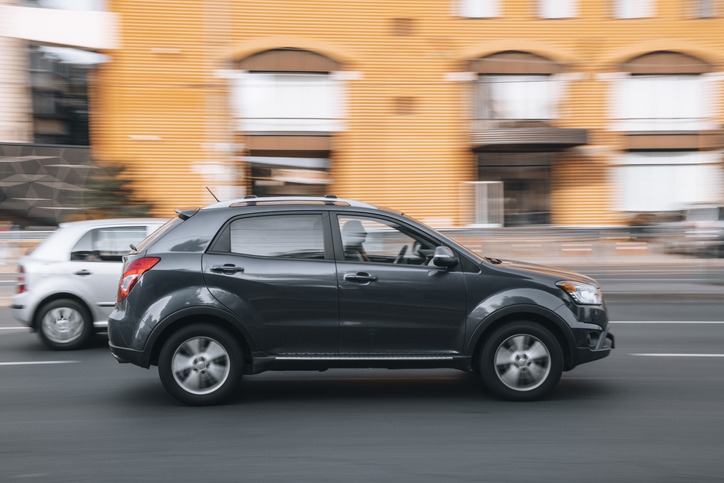 The two companies signed an agreement to assess the feasibility of producing lithium hydroxide from lithium chloride in Germany. Vulcan has been pushing ahead with its lithium-production goals in Europe, having recently secured lucrative lithium supply agreements with Volkswagen, Stellantis and Renault.

Lithium is a much sought-after raw material as it is a key component of electrically-chargeable vehicles (EVs), which transports the electrical energy in the battery. Manufacturers are keen to establish a regional supply chain of the light metal as OEMs are ramping up electrification targets. The electromobility market in Europe is growing at a rapid pace, with some of the region’s largest automotive markets, including Germany, seeing continuous growth.

The EU is eager to become less dependent on suppliers outside of the region, aiming to establish local supply of raw materials, such as lithium, and building battery factories across Europe. Companies like Vulcan and Nobian will help that effort. The agreement is one of the latest partnerships from industry stakeholders, hoping to improve Europe’s lithium supply chain.

Vulcan, a listed startup, has become a darling of investors, who are eager to back the company’s project to produce CO2-free lithium in Germany, using a local and lithium-rich geothermal brine. Its main mission is to establish a sustainable supply chain of lithium, with its production process not requiring fossil fuels or environmentally-damaging evaporation ponds. Vulcan’s lithium-extraction method also uses less groundwater, land, and energy than more common methods to source the metal.

‘We are really excited about our cooperation with Vulcan. It will allow Nobian to become a key player in supplying raw materials to the battery industry and to further strengthen our battery raw materials portfolio,’ said Jürgen Baune, managing director Nobian Germany.

First of its kind

The partnership between the two companies is the first of its kind. Nobian is one of Europe’s largest chlor-alkali producers, with the company hosting an electrolysis and crystallisation demo-plant at its site in Frankfurt. The location is close to Vulcan’s own geothermal-lithium reservoir sites in the Upper Rhine Valley area, where Vulcan is planning to build several geothermal plants and a central lithium-hydroxide plant.

The demo-plant is due to become operational by the third quarter of this year. It will be run by Vulcan in collaboration with Nobian, with the companies assessing the possibility for a commercial lithium plant. Lithium chloride will be extracted from Vulcan’s geothermal brine using a direct lithium extraction process. It will then be converted to lithium hydroxide through electrolysis. The joint development will occur in phases.

‘This agreement with one of the largest chlor-alkali producers in Europe bolsters the operational experience and expertise in electrolysis production within the Zero-Carbon Lithium Project team,’ said Vulcan’s managing director Francis Wedin.

‘Our partnership with Nobian is part of our strategy to capitalise on synergies created by working with existing chemical producers. Nobian’s experience will contribute to reaching our goal of starting production from our Zero-Carbon Lithium Project in 2024,’ he added. 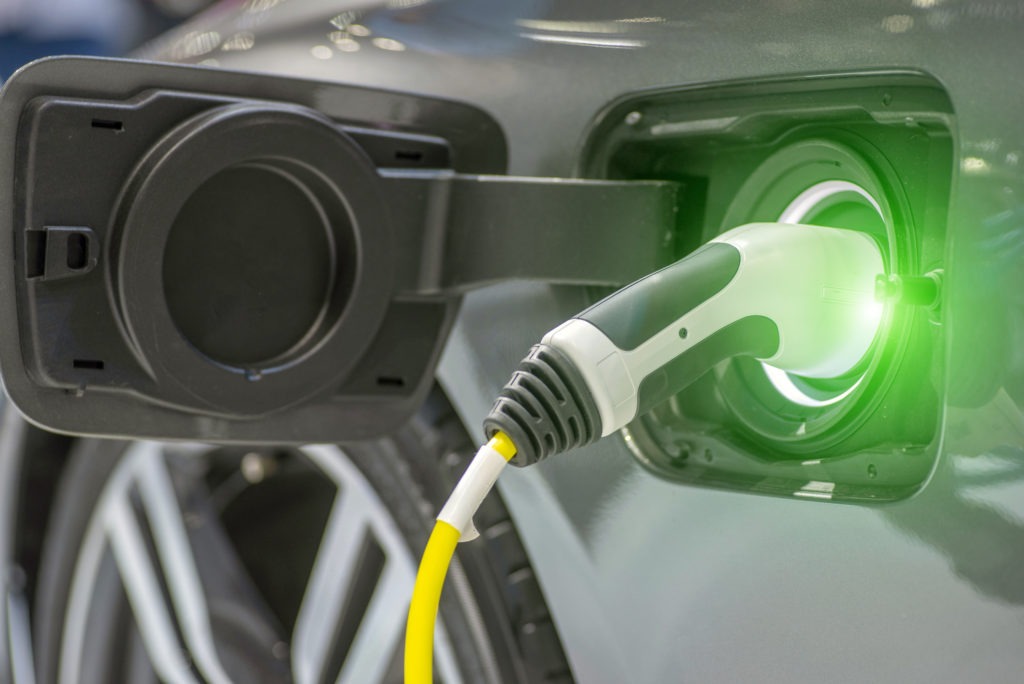