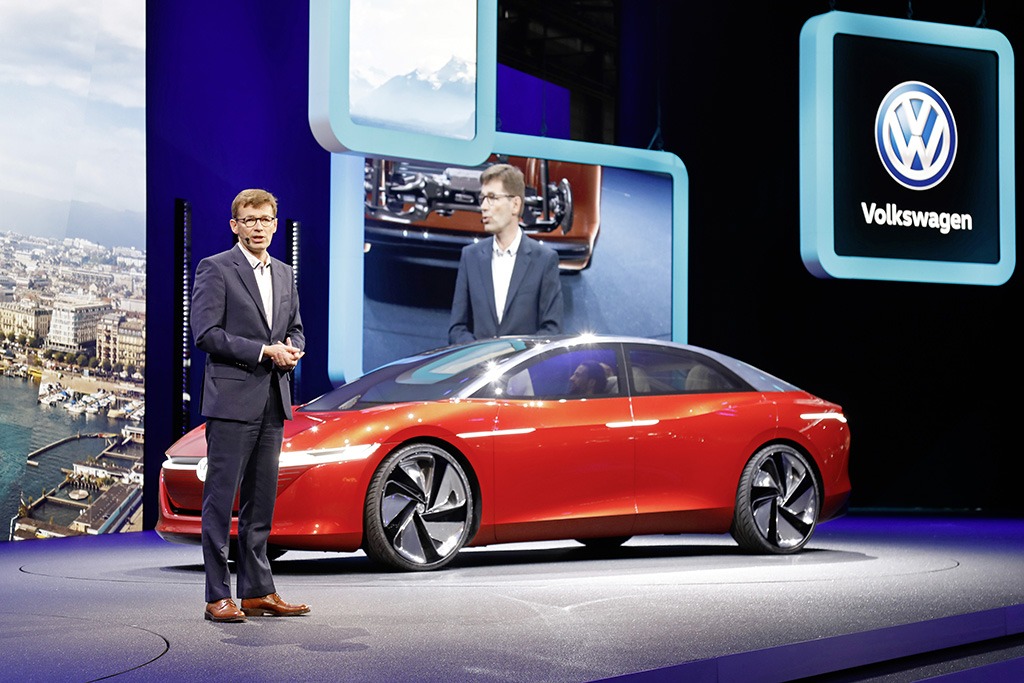 Matthias MÜller, CEO of the Volkswagen Group, has suggested that customers will soon return to diesel technology, which has seen sales plummet in Europe.

The technology began its decline following the Dieselgate scandal in 2015, when Volkswagen (VW) was found to be cheating in US emissions testing. However, speaking at the Geneva motor show, MÜller stated that customers switching to other drivetrain technologies would remember the benefits of diesel.

′Diesel will see a renaissance in the not-too-distant future because people who drove diesels will realize that it was a very comfortable drive concept,’ he told journalists. ′Once the knowledge that diesels are eco-friendly firms up in people’s minds, then for me there’s no reason not to buy one.’

MÜller’s comments come at a tough time for the market. While German carmakers are looking to stick with diesel technology, which they believe is the best way of ensuring they meet European CO2 emissions targets until electric vehicle (EV) technology is ready, the country has just seen a court ruling that could force some cities to ban private vehicles powered by the fuel within their limits. Meanwhile, in the UK, the new diesel vehicle market is 25% down so far this year, with stricter duty rates coming into force in April.

In addition, the UK, France and possibly China are all looking to ban traditional internal combustion engines by 2040. Manufacturers Toyota, Porsche and Fiat Chrysler (FCA) are also looking to phase diesel out of their ranges, believing it is not financially viable to develop the technology as sales fall.

VW has already said it will spend around €70 billion in developing EVs through to 2025, with electric powered versions of all its models being launched through to the end of the next decade. Yet Herbert Diess, head of the VW brand, believes this technology won’t be enough for regular drivers.

′We need diesel to get to the CO2 goals. Electric vehicles in many cases won’t keep frequent drivers happy.’

MÜller also told reporters at the show that VW won’t miss the CO2 targets the EU has set. ′We’re doing everything to avoid coming up short,’ he said. ′If there’s less diesel, then getting to that goal just gets tougher.’

Both men were talking at the launch of the company’s I.D. Vizzion concept vehicle, a saloon model with electric power, which would replace the VW Phaeton. Diess said VW brand will introduce a production version no later than 2022 as the top of the range sedan for the I.D. family of full-electric cars.

The Vizzion has a 225-kilowatt output, equivalent to 300bhp, and can travel up to 413 miles on a single charge. It has two motors will be placed on each axle, automatically giving it all wheel drive.

VW said it will launch sales of the first I.D. models, the I.D. compact hatchback and the I.D. Crozz, next year. The two cars will be the brand’s ′Golf and Tiguan’ of the electric era, Diess said.

Another I.D. family member, the Microbus-styled I.D. Buzz, will launch in 2022.