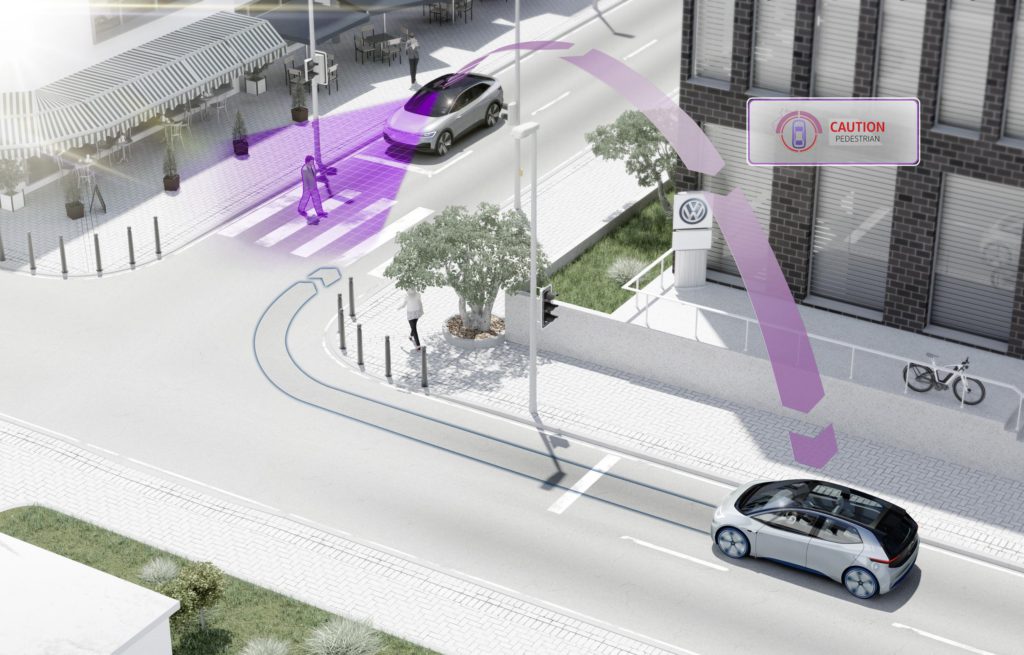 Ford Motor Company and Volkswagen (VW) are progressing towards a potential agreement to collaborate on autonomous vehicles, with the potential for a tie-up in the development of electric vehicle (EV) technology too.

Following the announcement that the two car-making giants would work together on their commercial vehicles, speculation has mounted on whether common ground could also be achieved in the fields of EVs and driverless cars.

The road to a partnership on EVs is rockier. Speaking on the US television show Autoline Detroit, Ford’s president of global markets Jim Farley said that the two company’s programmes regarding electric vehicles are out of sync, ″almost like snowboarding and skiing.″

While VW’s MEB EV platform is primarily aimed at low-cost passenger car segments, Ford intends to focus primarily on commercial vehicles and performance models when it comes to electrification. Electrical cooperation is only likely ″if we find platforms where it makes sense,″ added Farley.

However, according to Bloomberg, breakthroughs have occurred since Farley’s appearance, with a possible framework in place for VW to work and invest in Argo AI, the Ford-backed autonomous vehicle start-up. Both manufacturers have valued the company at $4 billion (€3.5 billion) according to the media.

Ford announced plans in February 2017 to invest $1 billion (€881 million) in Argo over five years and has not openly discussed how much the company may be worth. VW also may contribute its autonomous technology, known as the Autonomous Intelligent Driving unit.

The framework VW and Ford are discussing would be to create an entity similar to a joint venture, with each partner having equal ownership of the self-driving software – a move which would create a global market leader in the technology. Any development by the two companies would have access to a huge fleet of vehicles, with all models in the VW Group and Ford’s leading car and commercial vehicle portfolio benefitting.

According to people familiar with the matter, an agreement could be finalised in a matter of months, although there is still much to sort out and talks could still falter. There is also an opportunity for the companies to collaborate on EVs, which again would give any developed technology access to a wide array of vehicles. It would also allow for Ford to reach other markets, with VW’s foothold in China a possibility.

The long-awaited collaboration between the two companies was announced at the Detroit motor show in January. At the time, the carmakers signed a memorandum of understanding to investigate collaboration on autonomous vehicles, mobility services and electric vehicles although no timeframe on the investigations was set.