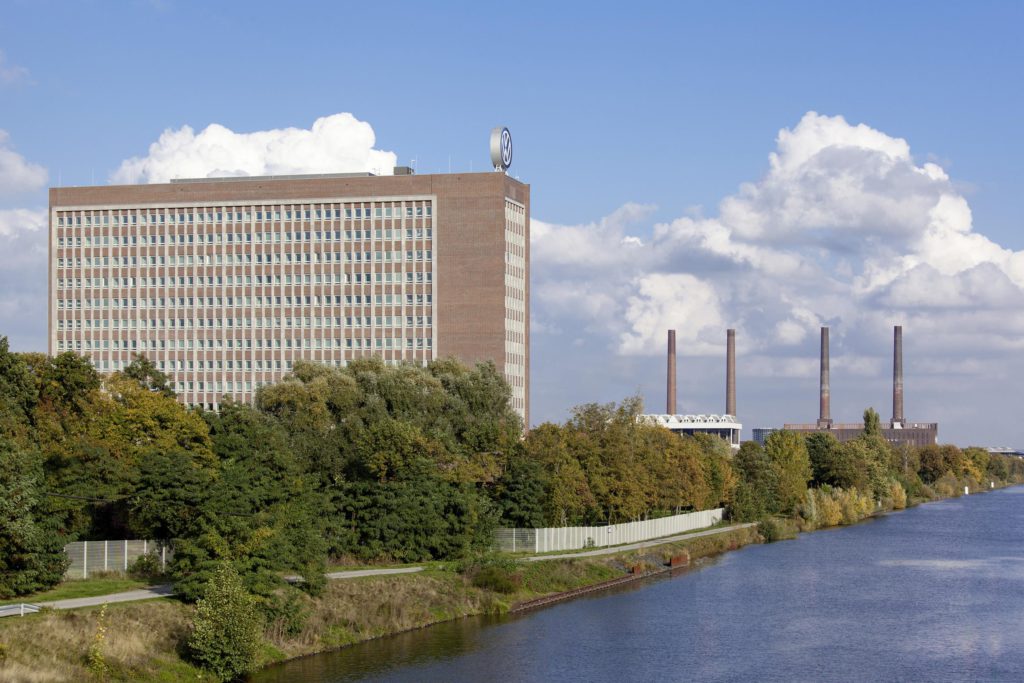 The Volkswagen Group has said that cooperation between vehicle manufacturers on technical matters is a common industry practice, as it looks to deflect criticism over allegations that it was involved in a cartel with other German carmakers.

The European Commission is looking into reports that Volkswagen (VW), Audi, Porsche, BMW and Daimler were involved in collusions on a number of different parts related areas, including emissions systems, as they discussed contracts, pricing and technical aspects of designs. It is also believed that the US will be looking into the allegations, which could prove even more costly for VW, which is already under a warning that it must not be involved in any further wrongdoing following the emissions scandal.

In a statement released following a meeting between the board of management and the company’s supervisory board, the vehicle maker highlighted its close work with authorities while offering no comment on the allegations.

The statement goes on to say: ′It is quite common for car manufacturers all over the world to engage in an exchange on technical issues in order to accelerate the pace and quality of innovations. This brings benefits in many respects, not least for customers, because innovative solutions become available more quickly and at a lower price than costlier individual solutions. ′Cooperation of this kind is particularly appropriate when it does not concern individual model specifications. In the past, such cooperation existed in particular among car manufacturers on subjects and issues which did not involve competition-specific vehicle features and as such were not relevant for or restrictive to brand competition. One example is the envisaged standardisation of charging connections for electric vehicles.’

It was originally reported that both VW and Daimler had alerted authorities to the possibility of a cartel, in order to receive a reduced fine, something that has happened with other collaborations within the automotive industry. However, reports now suggest that it was just Daimler that wrote to German investigators about the possibility. This has led to further reports that BMW has suspended talks with Daimler on future cooperation projects.

BMW has already issued a statement denying any discussions over emission systems, although it didn’t go on to be a full denial of collusion in other areas, which reports suggest.

Meanwhile, Germany’s highest court has blocked prosecutors from using materials seized during a raid on the US law firm hired by Volkswagen Group to investigate its emissions scandal. VW filed a complaint after″¯prosecutors searched the Munich-based offices of Jones Day″¯and the headquarters of VW’s Audi brand on March 15 to prevent prosecutors from using the materials.

An emailed statement from VW says: ′We welcome the decision and the issuance of a preliminary order by the Federal Constitutional Court.’

Jones Day found wrongdoing by certain high-level VW employees but exonerated members of the management board. Volkswagen used the findings to negotiate a $4.3 billion (€3.7 billion) settlement with US authorities. However, VW has never published the findings of the Jones Day investigation, although a summary was compiled in the form of a Statement of Facts.

The manufacturer has maintained that its executive board did not learn of the illegal emissions cheating devices installed in VW cars until late August 2015 and formally reported the cheating to US authorities in early September that year, despite reports that they knew earlier and tried to cover it up. This is a reason why German prosecutors raided the headquarters of Porsche on claims of market manipulation.