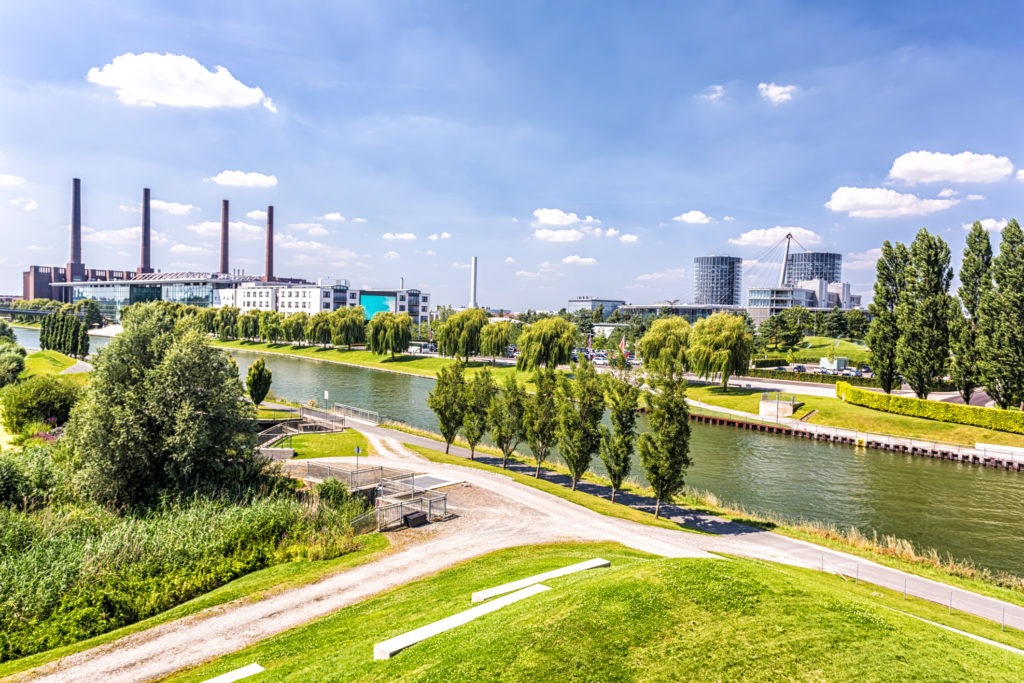 07 June 2017 Volkswagen Group (VW) said it has nearly reached its target for 9,300 employees who have agreed to take early retirement as part of plans to bring down costs following Dieselgate as part of delivering its transformation plan for the future. Volkswagen has agreed with unions that there will be no compulsory layoffs as part of its ′Transform 2025+’ plan, which aims to cut a swollen workforce and improve productivity of plants by 25% by 2025. Those wishing to take partial early retirement have to make their decision known by 31 July. The offer is aimed mainly at people born between 1955 and 1960, currently aged around 60. Core Volkswagen brand CEO Herbert Dies, speaking at the works meeting at VW’s Wolfsburg HQ on Tuesday, said: ′We should do everything in our power to make Volkswagen top fit for the future″¦ ′The year is going quite well for Volkswagen – our strategy is taking effect. In the next stage, we will need to set our finances on a fundamentally sound foundation.’ He focussed on his three main objectives. This includes implementing VW Group’s pact for the future, which involves the other two key goals of forging ahead with the mobility solutions of the future (including its new 13th brand MOIA) and bringing about productivity improvements at all of its plants. VW’s ′Transform 2025+’ strategy involves key milestones over the coming period, including the largest product offensive in the history of the brand. For example, this year alone, VW will be presenting more than 10 new models. Diess says that in order for VW to maintain momentum and competitiveness a sound financial footing is fundamental, including boosting operating margins per vehicle. He added: ′We need good financial results. Only then will we be able to shape our future, to invest and to develop innovation pressure.’ This involves making strong progress in the fields of mobility services, electrification, digitalisation and autonomous driving. He said: ′We must become courageous, slim, fast and aggressive. We must be prepared to change fast – to develop new capabilities and to break away from old habits.’ Crucial to achieving this competitiveness, he stressed, is activing the productivity targets set out in the pact. The core VW brand’s weak pre-vehicle operating margins remain the main area holding back the overall health of the Group. Diess said: ′The key to financial recovery is the productivity of our plants. Our target for 2017 is a productivity improvement of 7.5 percent. We have agreed on a total improvement of 25 percent by 2025.’ Measures to improve productivity are currently being identified at all plants and implemented step-by-step. This includes stamping out duplication of production across different brands, including Porsche and Audi sharing more parts. These are welcome steps being taken by the Group. Some even say that that the shock fallout from the Dieselgate scandal will be beneficial for the group long term, as it has forced change on a company that for a long time was heavily resistant to change. While Volkswagen Group is now the biggest auto company worldwide by sales, its low market value relative to rival Toyota is in part due to its far lower profit margins. The other key issue is the continuing affects the Dieselgate scandal is having on the company. VW’s court-appointed monitor has announced it is to triple the number of experts supervising the car manufacturer to 60 members of staff as the investigations continue into the depths of the company nearly two years after the emissions scandal erupted. Monitor Larry Thompson said: ′My first impression is that the company is taking this very seriously. The rank and file of VW workers, they really feel that they’ve been let down by the company. If we can help this company to become better, then this is well worth my time.’ Meanwhile, despite the scandal, Volkswagen appears to be enjoying success with high demand for its TDI software-fixed ″Generation 3″ 2.0-litre diesels in the US. Despite Dieselgate, dealers are selling the vehicles at their original MSRP. Some even lightly used 2015 TDIs are being resold for around their original sticker price and are not hanging around long before being sold. Demand is in part being fuelled by VW saying it will probably halt diesel sales in the US going forward, and prices are further being boosted by a shortage of stock. Whether VW can build long-term momentum in the US, where it remains a relatively small player, remains to be seen, although the group overall is set to enjoy success from continued phenomenal growth in China.