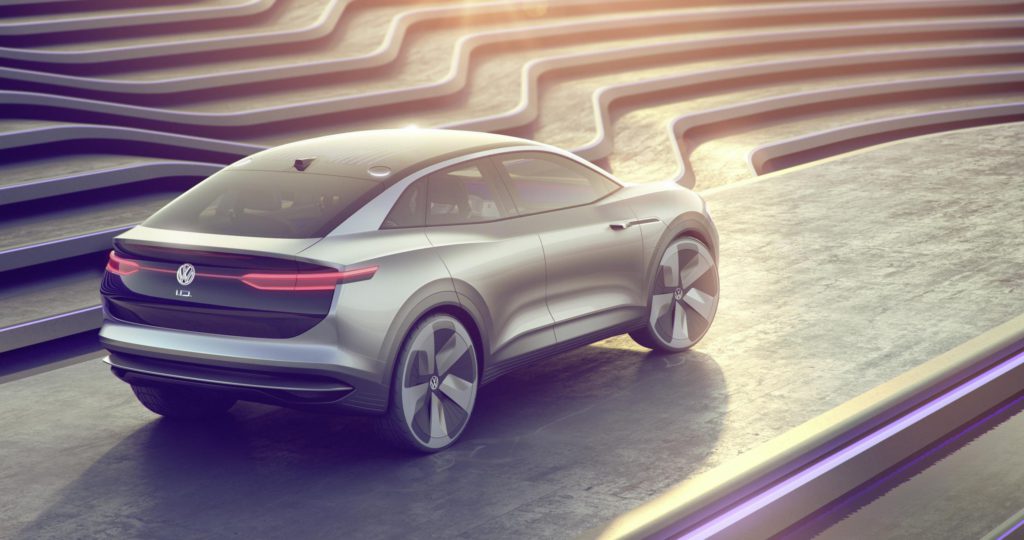 Volkswagen (VW) is to spend around €10 billion by 2025 to develop and manufacture electric vehicles (EVs) and plug-in hybrid cars in China, as it looks to comply with strict new quota laws.

The vehicle manufacturer will launch 15 of its ′New Energy Vehicles’ (NEVs) over the next two to three years, with an additional 25 coming after 2025, the company’s China boss Jochem Heizmann told reporters at the Guangzhou Auto Show. These will be produced with its new joint venture partner, Anhui Jianghuai Automobile Group.

The deal between the two companies will see the development of new NEVs begin early in 2018, with sales starting in the second half of the year. VW currently has 10 NEVs on the market, however these are imported models with limited sales volumes.

Under the new plans in China, known as the cap-and-trade-policy, manufacturers would have been required to obtain a NEV credit score of at least 8% in 2018. This means that of all sales by a manufacturer in the country, 8% of these would need to be electric. However, with a number of car makers still developing their EVs and hybrid line-ups, there was a risk that they would not be ready in time. Therefore, the government has delayed introduction of the quota and will instead bring in a 9% target in 2019.

This move has seen a flurry of activity in the automotive market, with manufacturers racing to ensure that they are not left behind in the world’s biggest market. Many companies are developing NEVs, especially electric vehicles, whether it was their original plan or not. For those that are unable to meet the target, credits will be required which will incur a financial penalty.

Heizmann, added that the group is aiming to sell 400,000 new energy vehicles per year in China by 2020 and 1.5 million per year by 2025. He added that some of those models will have a 240-360 mile driving range on a single full charge. The German car market has already pledged to invest around €70 billion in bringing a number of EV models to market in Europe by 2025.

The VW Group is also confident that its group companies and their local China joint venture partners will be able to generate enough NEV sales volume to account for NEV quotas by 2019, Heizmann said, adding that there will be no need to buy credits.

′We need high volumes of new energy vehicles… we are working on full speed on that,’ he told reporters.

Originally, joint ventures were the way to go for manufacturers, with companies such as GM and Ford announcing such set-ups in a bid to improve their chances of meeting quotas. However, the Chinese Government is now considering a plan to allow foreign vehicle manufacturers to set up wholly owned electric vehicle (EV) businesses in its free-trade zones, in what would be a major change of the country’s automotive industry policy.

China has vowed to cap its carbon emission by 2030 and stop its worsening air pollution crisis. There has also been talk of banning the sale of traditional engine vehicles, similar to plans announced by governments in the UK and France. With around 200 million vehicles on its roads, implementing a quota system, with potential further increases in percentage from 2021, is a good starting point for pollution reduction.

Photograph courtesy of Volkswagen of America