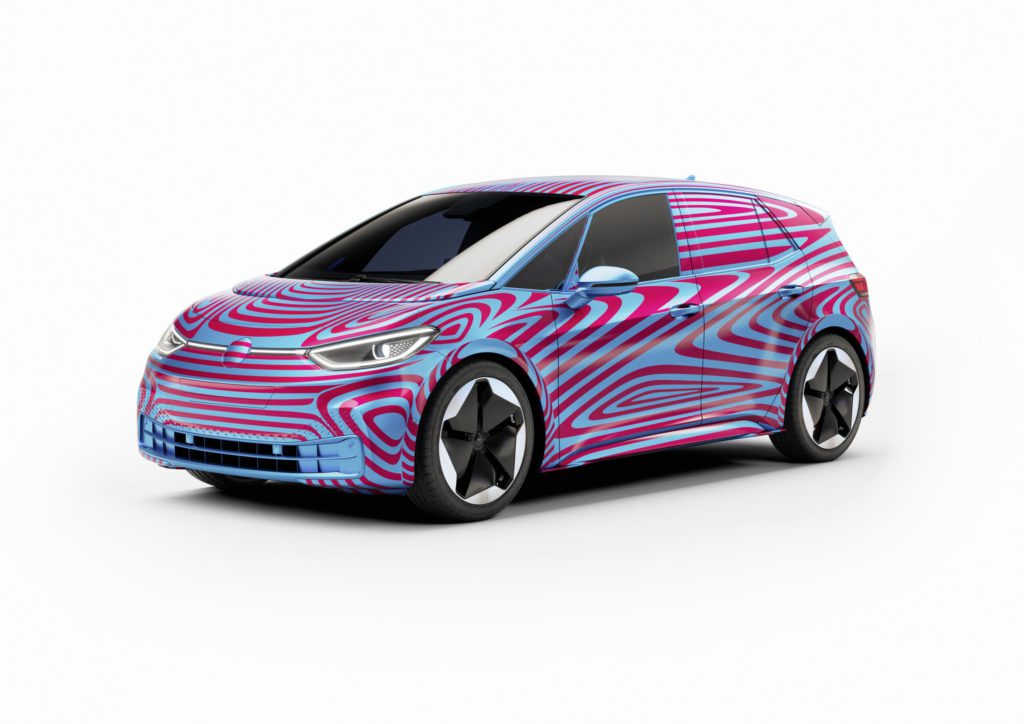 Volkswagen Group (VW) aims to lift its profit margins over the next few years, despite the expense of its electric vehicle programme and economic uncertainties.

The carmaker is sticking with its ambitious plan to sell one million battery electric vehicles (BEVs) by 2025. Yet the company is also sticking with its goal of 6% operating profit margins in 2022, up from 5.2% in the first six months of this year.

The BEV sales goal, which would move VW well past Tesla, ′is the guiding star of our strategy,' said Ralf Brandstaetter, VW's COO.

Volkswagen is expected to spend upwards of €30 billion on its electrification programme and needs to convince buyers of the technology in order to recoup that cost. Also, the company is facing one of the largest fines over CO2 emissions from the European Union in 2021, urgently needing an uptake in BEVs to reduce the average pollution across its fleet.

In addition, trade woes and recession fears are adding to the urgency and forcing VW to become more efficient after a decade of rising demand.

The carmaker recently announced the launch of the ID.3, the first of a new range of electric vehicles the company is planning in a dedicated sub-brand.

Economic swings are hard to predict and do pose a risk in coming months, Brandstaetter said, from Brexit's fallout to persistent tension between the US and China.

′We are monitoring the situation very closely,' he said. But VW's broad global presence and economies of scale put the automaker in a better position than many rivals to cope with economic swings, he added.

VW plans to use its vast scale to produce electric cars at more competitive costs than rivals. It hopes this will encourage those who are interested in switching to the cleaner propulsion, but who are put off by the higher cost of the technology, to take up the mantle in a VW.

The carmaker is also changing with the times, as it seeks to attract a younger generation to its cars. A new brand logo, which will be unveiled next month, can be displayed on car fronts as well as smartphone screens. It was last tweaked six years ago with a more three-dimensional look and has changed only modestly since the manufacturer's resurrection after World War II.

Meanwhile, VW Group has denied a report in a German business publication that CEO Herbert Diess is interested in acquiring a stake in EV specialist Tesla.

′Diess would go in right away if he could,' Manager Magazin quoted one of the CEO's top managers as saying.

′The speculation about buying a stake in Tesla made by Manager Magazin is without merit,' a Volkswagen spokesman said in a written statement to Reuters.

Such a move would give VW access to an EV platform that is already well developed from a carmaker that is leading the way in the emerging market. However, a $30 billion (€27 billion) price tag on the entire company would be too much for VW to pay at this time.