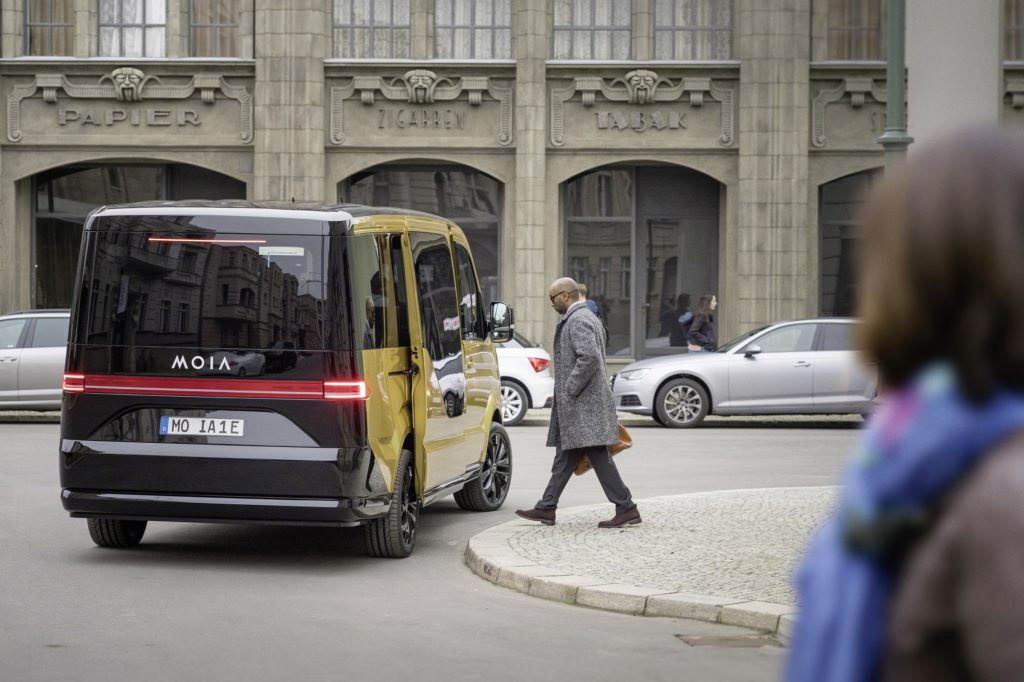 Volkswagen Group’s Moia mobility unit is looking at the rise of autonomous vehicles to deliver on plans to catch up with ride-hailing companies such as Uber.

Moia is focused on connecting the fast-changing mobility marketplace with the German automaker’s vast manufacturing capacity, including its efforts to develop autonomous cars, according to unit CEO Ole Harms. Moia is open to partnerships as it aims to crack the top three in mobility — a category that includes services like ride pooling and car sharing — and also make a profit by 2025, he said.

′Our clear goal is to open up mobility as a service for VW group,’ Harms said in an interview. ′Establishing a profitable business model and optimising what we do is key before a global roll-out. We don’t want to scale up mistakes.’

VW’s mobility efforts are behind not only Uber and Lyft, but also Daimler and BMW, which started in 2008 and 2011 respectively with DriveNow and car2go, which merged earlier in 2018. VW has invested ′a significant three-digit million-euro’ amount on Moia, which was formed in late 2016, and more than €260 million into Uber rival Gett.

Harms said Moia would help steer the development of cars that work seamlessly with ride-sharing applications, and eventually vehicles that drive themselves. The ability to cover both — self-driving technology and mass-production — will help overcome the challenge for ride-sharing services that are struggling to generate attractive returns if costs for vehicles and drivers are taken into account, he said.

Its first initiative, a ride-pooling project, is focused on getting people around in crowded cities, which will help to reduce traffic jams and pollution. Moia has been running a test service with 35 vehicles in Hanover and has developed an electric minibus with VW’s commercial-vehicle unit that’s optimised for the task.

Meanwhile, VW’s SEAT brand wants to be at the forefront of VW’s push for a robotaxi service. The company will start reviewing ′the way we build cars and start to build cars and vehicles designed for a service,’ Arantxa Alonso, Seat’s head of business development, told Automotive News Europe in an interview.

For example, she said, an urban environment requires agility, speed and easy parking capabilities. That means a purely urban vehicle would not have to satisfy certain requirements for driving on highways.

′Our R&D department should be able to deliver the first prototypes by the end of this year, and we might show them a few months later,’ Alonso said. Those prototypes might not even be a car but a mixture with something else, she said.

′We have to think laterally,’ Alonso said, ′because otherwise, someone could come and disrupt us. Disruption comes fast and is hard to predict.’

SEAT is not alone in its robotaxi ambitions. Renault CEO Carlos Ghosn has promised to start a robotaxi service by 2022. The French automaker offered a peek at its vision in March at the Geneva auto show when it unveiled its EZ-GO driverless electric vehicle.