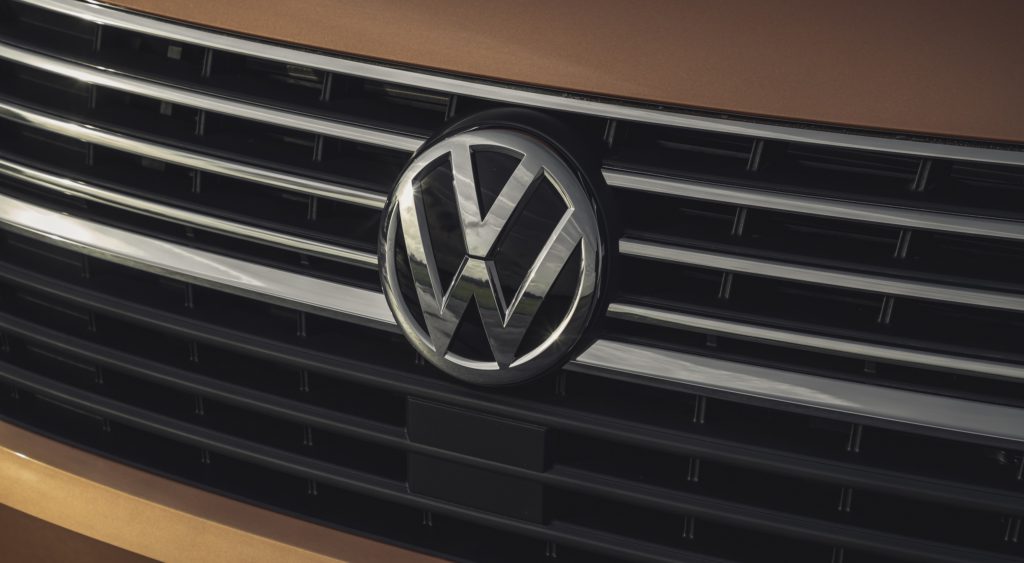 Settlement negotiations in the Dieselgate lawsuit have broken down over the plaintiff’s attorneys demands for €50 million.

The group board of management at Volkswagen (VW) agreed to a settlement package of €830 million for German drivers impacted by the emissions cheating scandal in 2015. But no binding agreement could be reached.

The board is blaming the €50 million flat fee requested by the Federation of German Consumer Organisations (Verbraucherzentrale Bundesverband – VZBV) to carry out the settlement.

VW said the federation’s legal advisers were asked multiple times to justify the fee but failed to do so. Attorneys have also refused to allow an independent third party to review the request.

According to Reuters, VZBV said talks failed because VW hadn’t guaranteed a system of compensation which was adequate for consumers.

Despite this VW will offer the previously negotiated settlement to customers, without seeking the support of the VZBV.

′We have said from the very beginning that a fair and practical solution for our customers was a top priority in these negotiations. This is why we now want to offer the previously negotiated settlement terms to our customers,’ said Hiltrud Werner, the board of management member for Integrity and Legal Affairs.

′The lawyers’ unwarranted demand for €50 million was unacceptable. The purpose of a class-action suit is to efficiently and cost effectively achieve legal certainty. Nonetheless, we believe that the settlement solution as such is in the interest of our customers – they will receive their one-time payment easily and quickly. The business practices of the plaintiffs’ attorneys should not have a negative impact on the customers.’

Six VW managers were recently charged with fraud for ′deliberately misleading’ authorities and customers before the scandal broke, by not disclosing the existence of cheat devices.

The vehicle manufacturer was fined €1.2 billion by German prosecutors in 2018. This figure may have come as a relief after the US Government authorities levied  $30 billion (€25.8 billion) on VW, who found the company guilty of emissions fixing.

In the UK VW is facing a class-action lawsuit with 90,000 of its customers claiming the company fitted devices to 1.2 million vehicles to cheat clean-air laws.