VW pushes electric and production plans as Dieselgate lingers on 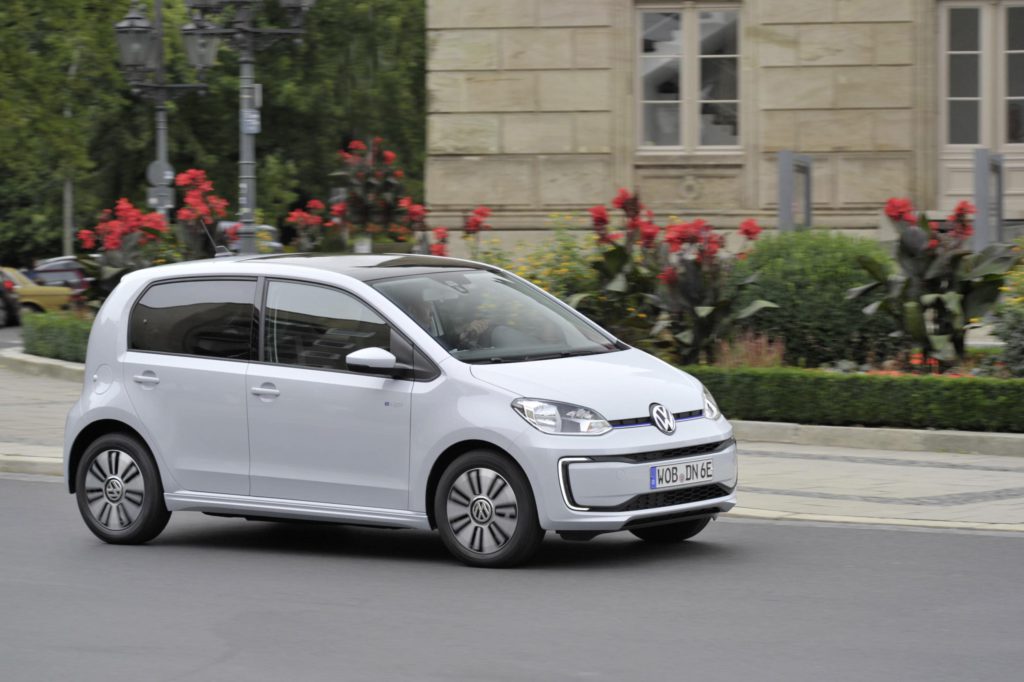 Electrification and diesel were the two biggest topics discussed by Volkswagen (VW) Group’s Supervisory Board at the company’s AGM meeting.

The announcement that German prosecutors levied a €535 million fine on VW Group brand Porsche over its involvement in the Dieselgate scandal last week has highlighted the difficulty the German carmaker is having in moving on from accusations of cheating emissions.

As such, the scandal was the focus of investor attention at the VW annual meeting in Berlin. Even though the company is insulated by its large owners, corporate-governance advisers Institutional Shareholder Services (ISS) and Glass Lewis urged investors to vote against VW’s leadership at the gathering.

In light of fines and indictments against the company, senior management and members of the Supervisory Board should be held accountable ′for material failures of governance, stewardship, risk oversight, and fiduciary responsibilities at the company,’ ISS said, recommending a vote against executives for a fourth consecutive year.

′The diesel crisis again accompanied us in 2018,’ Herbert Diess, Volkswagen Group’s chairman said in his opening address at the AGM. ′It is and will remain a major watershed. So far, we have spent some €30 billion dealing with its aftermath. The crisis also marked the start of our Group’s fundamental realignment, in terms of technology, personnel and culture.’

The carmaker recently launched details of its first mass-produced electric model, the ID.3, and used its AGM to announce it will move forward with establishing a battery cell production facility in Europe through a partnership.

In order to achieve this, the company’s Supervisory Board has approved investments of €1 billion that will be used towards the new facility. The company plans to locate this plant in Lower Saxony, Germany, which will give it direct access to vehicle manufacturing facilities. The carmaker hopes this will cut down on production time and help avoid bottlenecks.

Speaking about the company’s electric plans and, in particular, the importance of its MEB electric platform, Diess said: ′The Volkswagen ID.3 will be the first vehicle to start being produced on this new platform this year. It will be followed in quick succession by models from the Audi, Skoda and SEAT brands. We are planning a total of 15 MEB models Group-wide in the first wave up to 2022.’

′The more cars that are manufactured using the MEB, the cheaper they become. That is why we are also opening up this platform to third parties,’ he concluded, referencing the company’s plans to share its technology.

As part of its plans to ensure the production of vehicles does not become hampered by capacity issues, VW will also start talks for a new multi-brand car assembly plant in Europe.

The carmaker first mooted plans to add more capacity to its manufacturing lines in November last year and is expected to choose an Eastern European location for a new plant to open in 2022. The move is being driven by a capacity squeeze at the company’s Skoda facilities.

Bulgaria, Serbia and Turkey are all in talks to win the factory, press reports have said.

′We approved important strategic decisions for the Volkswagen Group at today’s Supervisory Board meeting. As part of our comprehensive electrification offensive, we plan to secure our battery capacities through strategic partnerships. At the same time, we wish to expand our production capacities in Europe to support our growth plans. Given the ever-greater complexity of our industry and the related challenges, it is essential to focus on our core business,’ Supervisory Board Chairman Hans Dieter Pötsch said.