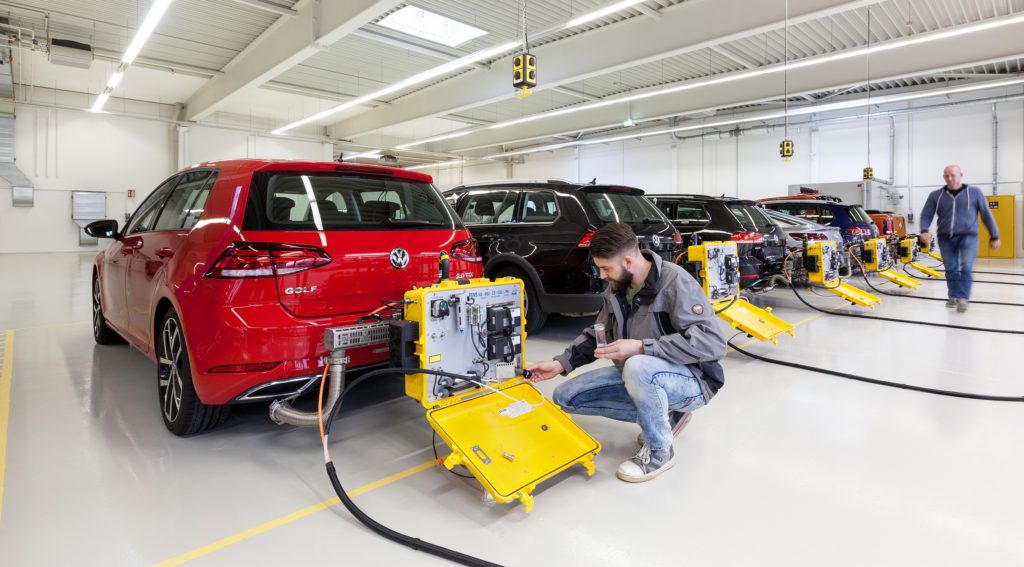 Volkswagen Group (VW) has said that higher material costs to comply with higher CO2 emissions will raise vehicle prices for the end consumer.

The company announced record vehicle deliveries in 2018, even with problems arising from WLTP. However, looking to the future, the issue of CO2 targets will undoubtedly cause more headaches as the business accelerates its electric vehicle (EV) plans and looks toward other measures to counter declines in diesel sales.

′Volkswagen is using various resources to counteract rising costs,’ VW head of sales Christian Dahlheim commented. ′Nevertheless, it is clear that it will not be possible to completely offset the higher material costs.’

New technologies to reduce the CO2 level from petrol vehicles will be required, while VW has already said that it will bring forward its plans to launch a raft of EVs to 2023, two years ahead of target. These factors will mean a rise in the price of basic vehicles for consumers, as VW believes it cannot absorb the full costs.

The automotive market is facing a turbulent 2019 with a number of factors involved. Planning for new CO2 targets must begin while falling sales in the diesel market and the impact of Brexit will also cause problems. Ford and Jaguar Land Rover have announced job cuts, while others have issued profit warnings. The payoff for EVs also remains years away as development costs rise and sales remain low.

VW Group sales grew 0.9% globally in 2018, despite a difficult second-half of the year in its European market. In August, the company admitted that around half of its models were not compliant with the new WLTP emissions standard, including its best-selling Golf. This passed the new procedure at the end of September.

In its release, the carmaker said that in Europe, Group brands delivered a total of 4.38 million vehicles in 2018, 1.2% more than in 2017. The Group grew especially strongly in Central and Eastern Europe, where 797,200 vehicles were handed over to customers, 7.1% more than the previous year. This increase was especially due to strong performance in Russia, where Group deliveries grew by 19.8%. Despite the significant adverse effects of the WLTP changeover of the fleets in the second half of the year, deliveries by the Group in Western Europe reached about the same level as the previous year, at 3.58 million vehicles. In Germany, deliveries also remained at the prior-year level, at 1.28 million vehicles.