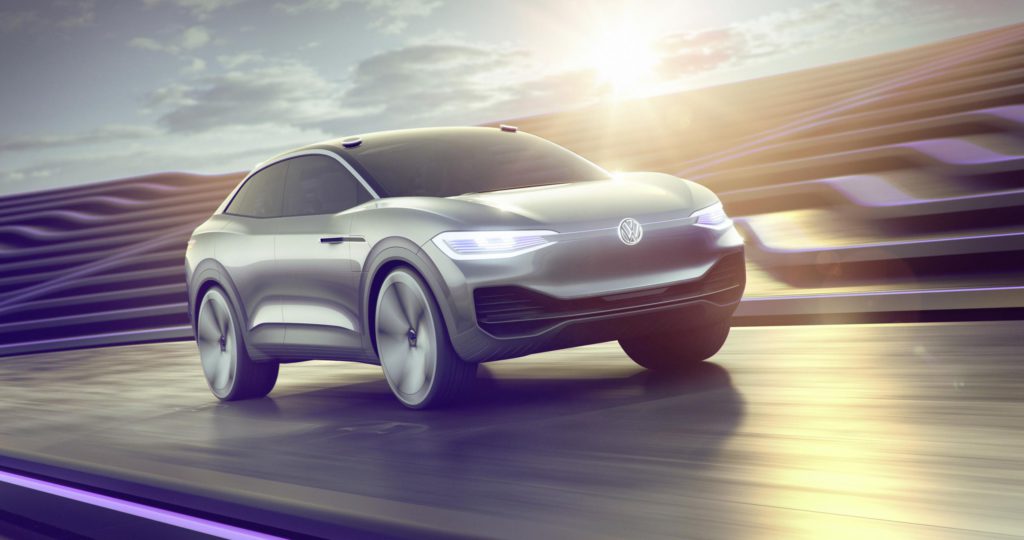 The Volkswagen Group (VW) has agreed on a long-term supply deal for a key ingredient in electric vehicle (EV) batteries.

The German carmaker has signed a memorandum of understanding (MOU) with Ganfeng Lithium. Under the agreement, Ganfeng will supply lithium to the Volkswagen Group and its suppliers for the next ten years, giving VW a significant share of its lithium requirement for new EV batteries.

Stefan Sommer, Group Board Member for Components and Procurement at Volkswagen, said: ′Over the next ten years the Group will be launching 70- plus new pure electric vehicles. That means approximately a quarter of the vehicles we deliver in 2025 will be powered by electricity. Consequently, there will be a rapid increase in our raw material demand for cell production in the coming years. We must make sure we cover this demand at an early stage. Long-term agreements like the one for lithium, a key raw material, that we have just concluded with Ganfeng are therefore of crucial strategic significance for implementing our electric offensive.’

VW says that due to the rapid expansion in electric vehicle (EV) production across the automotive industry, the global lithium demand is expected to more than double by 2023. Therefore, it considers the deal with Ganfeng an important milestone in supply security.

Michael BÃ¤cker, Head of Corporate Purchasing e-Mobility at Volkswagen, explained: ′With Ganfeng as a strategic partner we are creating a secure basis for planning capacities and costs. The strategic collaboration is the result of an extensive market analysis executed by Volkswagen’s e-Raw Material Team.

The group, including Volkswagen (VW), Audi, Porsche, Skoda and SEAT, plans to launch 70 full-electric models over the next decade, meaning around 22 million EVs will be available. This is an increase on the 15 million units across 50 models the company originally planned by 2025.

VW hit a stumbling block in 2017 following its tender for lithium supplies, by suggesting a market figure lower than that expected by mining companies in the Democratic Republic of Congo.

The South Korean oil company is looking to expand its involvement in EVs and feels it is lagging behind technology companies LG Chem and Samsung in the area.

′Compared with rivals, we’ve been matching or exceeding investment in the area since last year,’ YS Yoon, president of SK Innovation’s battery business, said in an interview. ′We tried to find the right moment for massive investment.’

The JV would be the first in which Volkswagen, one of the world’s biggest automakers, will be co-investing in battery production, similar to the joint battery investment of Panasonic and US EV maker Tesla, analysts said.

′We are considering an investment in a battery manufacturer in order to reinforce our electrification offensive and build up the necessary know-how,’ Volkswagen said in a statement to Reuters.