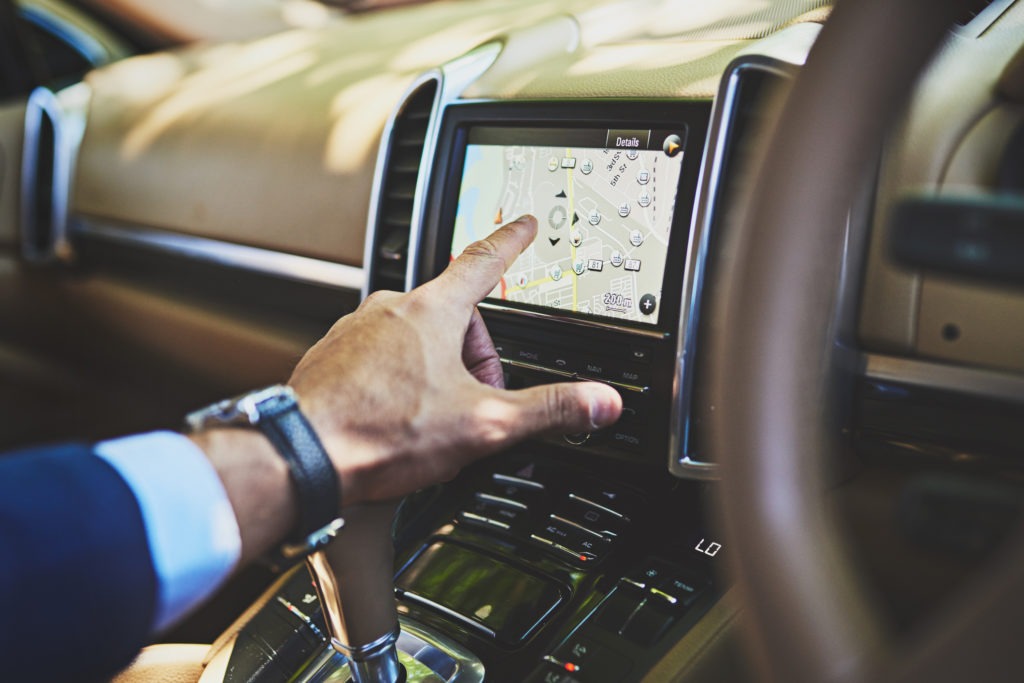 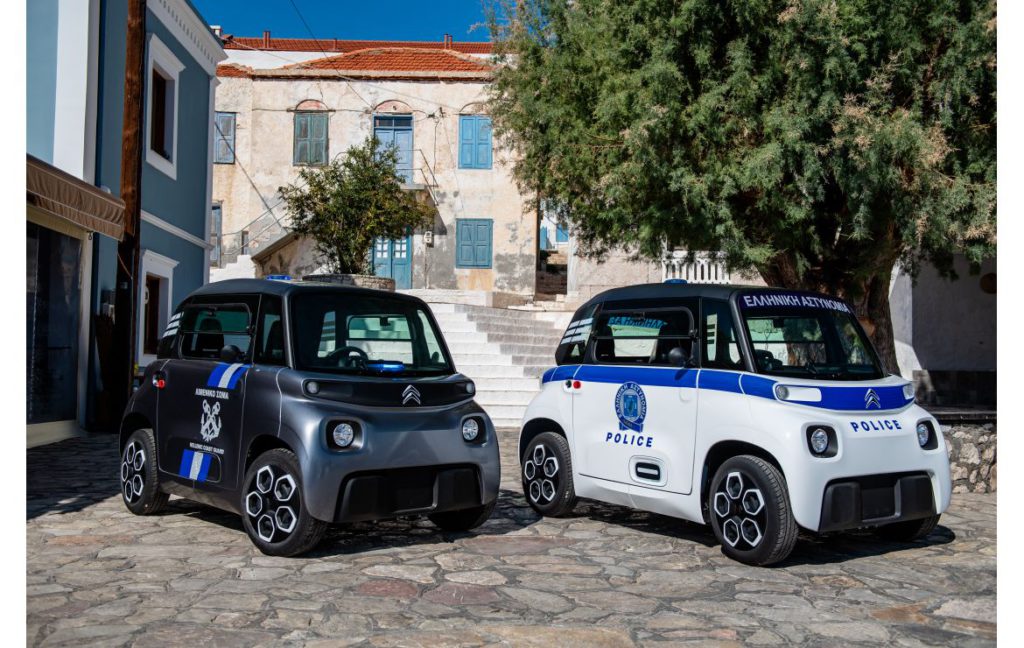 Carbon neutrality has become more than a buzzword, especially with COP26 being in full swing, asking countries around the world to commit to ambitious emissions reductions targets.

As nations around the world aim to reach net-zero by the middle of the century, car manufacturers are increasingly looking at ways to decarbonise the industry. As part of its decarbonisation efforts, Europe’s largest carmaker Volkswagen Group (VW) has now partnered with EIT InnoEnergy, which bills itself as an ‘innovation engine’ in sustainable energy.

Known as a climate tech and renewable-energy tech investor, EIT InnoEnergy is a driving force behind numerous initiatives that focus on Europe’s decarbonisation goals. These include the European Battery Alliance (EBA), the European Green Hydrogen Acceleration Centre (EGHAC), and the European Solar Initiative (ESI).

The partnership between VW and EIT InnoEnergy once again underlines the significant correlation between the automotive and energy industries. Both sectors are going through a phase of rapid transformation due to the whirlwind transition to electromobility.

‘The transport sector is going through one of its biggest upheavals ever,’ said Diego Pavia, CEO of EIT InnoEnergy. ‘Automotive companies are faced with a choice: either drive this transformation or be driven.

‘Volkswagen has seized the opportunity to put itself at the forefront of this change and to shape it. Looking at our 300 portfolio companies from all areas of sustainable energy, there is huge potential in Volkswagen and us joining forces to accelerate the decarbonisation of the transport sector,’ Pavia added.

As part of their collaboration, the two companies are planning joint innovation and investment activities. These will concentrate on technologies and business models that speed up the shift to electromobility, hoping to contribute to the decarbonisation of the transport sector. The partnership will also see VW becoming a new shareholder of EIT InnoEnergy.

A need for innovation

Electromobility is a driver for innovation and one of the key areas VW and EIT InnoEnergy will focus on. A more sustainable battery value chain is essential for a clean-energy transition, with the EBA estimating the annual market value to reach €250 billion from 2025 onwards.

‘In order to decarbonise the transport sector, we will need a wide range of innovations,’ said Jens Wiese, VW head of group M&A, investment advisory and partnerships. ‘In addition to our own activities, in the future we will also increasingly rely on cooperation with startups to achieve this. The partnership with EIT InnoEnergy will help us find the most promising companies from all areas of the energy transition, which we can then support in scaling their business models.’

The companies are no strangers to each other, having collaborated for five years and are now aiming to take the partnership to the next level. Both are investors in the green-steel maker H2 Green Steel and the Swedish battery company Northvolt, which recently invested $750 million (€649 million) to expand its laboratory facility in Sweden.

EIT InnoEnergy’s involvement in the EBA – which has set itself a goal to develop a competitive European battery industry – will be more than useful to VW as the carmaker aims to become a key player in battery technology. This year, the manufacturer announced plans to build six gigafactories in Europe by 2030, with a total output of 240GWh. In September, VW also opened a research and development centre for the large-scale production of its own battery cells, injecting €70 million into the unit.

The cooperation between the two companies will also support VW’s broader electrification and sustainability strategy to invest in promising startups. Last year, the manufacturer closed a $2.6 billion investment in self-driving startup Argo AI. It now remains to be seen what additional investments will sprout from the VW and EIT InnoEnergy partnership. 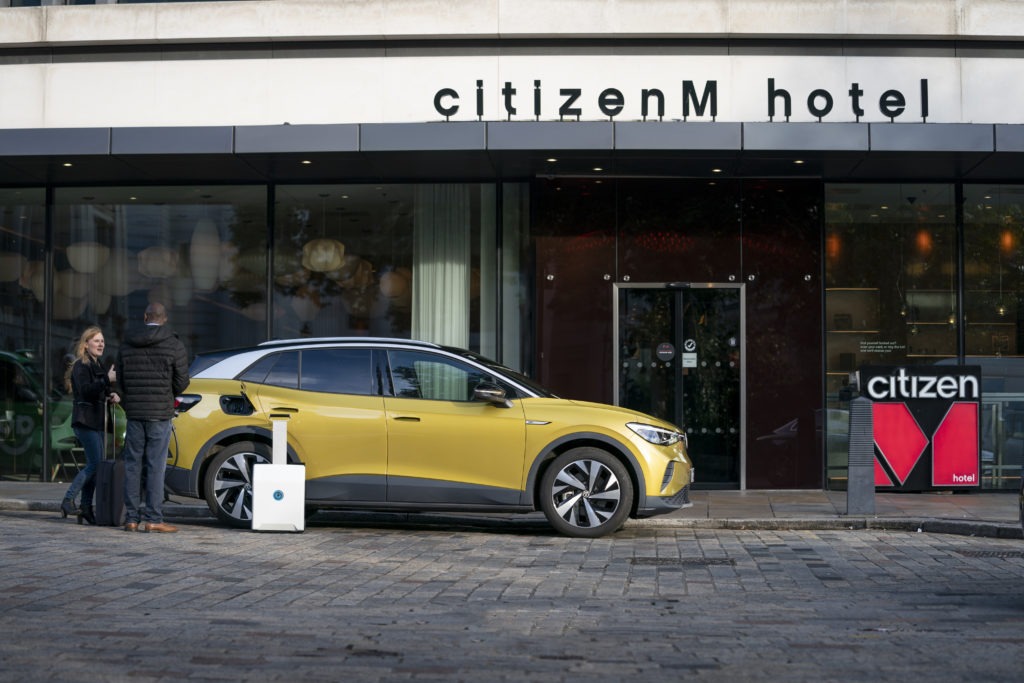