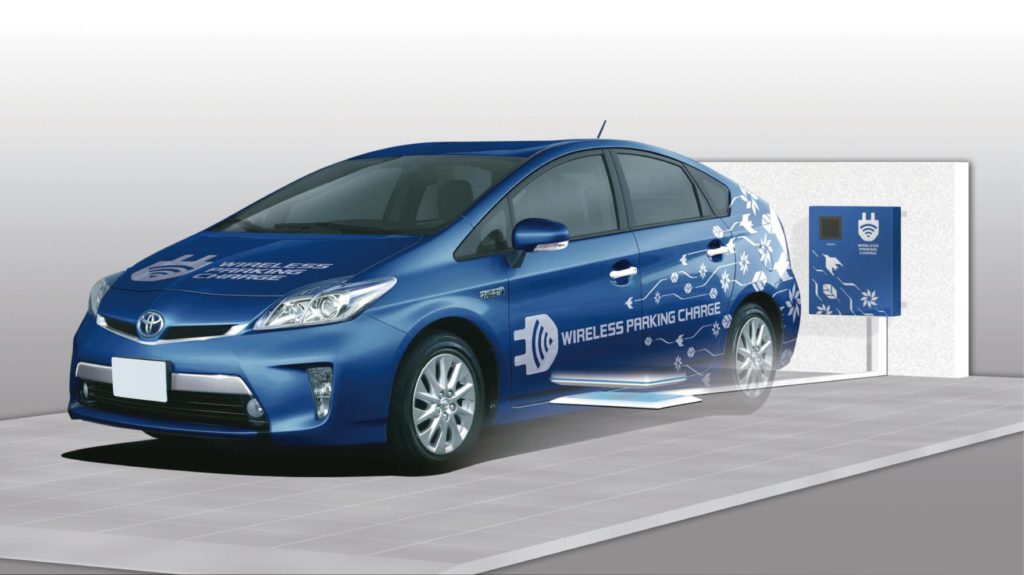 The UK Government is to pump more investment into improving the infrastructure for electric vehicles (EV) to boost its ′Road to Zero’ plan.

A total of £37 million (€41.2 million) will be used to ′transform’ the network of electric charging points, with a focus on ′pop-up’ pavement points and wireless charging. The twelve projects to receive the funds also include one that will provide solar power to charging forecourts, improving green-energy credentials.

The news comes on the first anniversary of the government’s Road to Zero strategy, which the Government claims has driven a 60% increase in battery electric vehicle (BEV) registrations this year compared to the same period in 2018.

Char.gy, an electric charging company, has been awarded over £2.3 million (€2.5 million) and will use the funding to deploy wireless charging technology on residential streets without the need for trailing cables and additional infrastructure.

This would allow EVs to simply park next to a charging point and removes another worry over charging such vehicles, in the street clutter they would cause.

Urban Foresight, a smart city consultancy, has been awarded over £3 million (€3.3 million) to roll out ′pop-up’ chargers that are built into the pavement and provide a discreet, safe and low-cost charging solution for electric vehicle drivers without access to off-street parking.

Further projects to receive funding include:

′Our consortium is delighted to be funded by Innovate UK to demonstrate induction charging on residential streets in Milton Keynes, the London Borough of Redbridge and Buckinghamshire County,’ said Richard Stobart, CEO of Char.gy. ′Working in collaboration with the Open University and The University of Warwick’s WMG we are excited to show that our ability to retrofit to existing electric vehicles and enable several parking bays per lamp column without the need for cables will accelerate the uptake of electric vehicles.’

The news comes despite the first drop in alternative fuel vehicle registrations in the UK last month. While sales of BEVs increased, demand for plug-in hybrid models (PHEVs) fell dramatically – registrations were 50% lower than in June 2018.

Most of the reason for this is the cut in government grants for the technology, with funds instead being used to incentivise drivers to switch to BEVs. An updated grants package released last year means only BEVs now qualify for a £3,500 (€3,985) subsidy. Prior to that, grants had ranged from £2,500 to £4,500 (€2,847 to €5,124) depending on the distance a vehicle could travel on electric power only. Despite the fall in PHEV sales, which the Department for Transport believed would not succumb with the withdrawal of the grant, there are no plans to reinstate it.