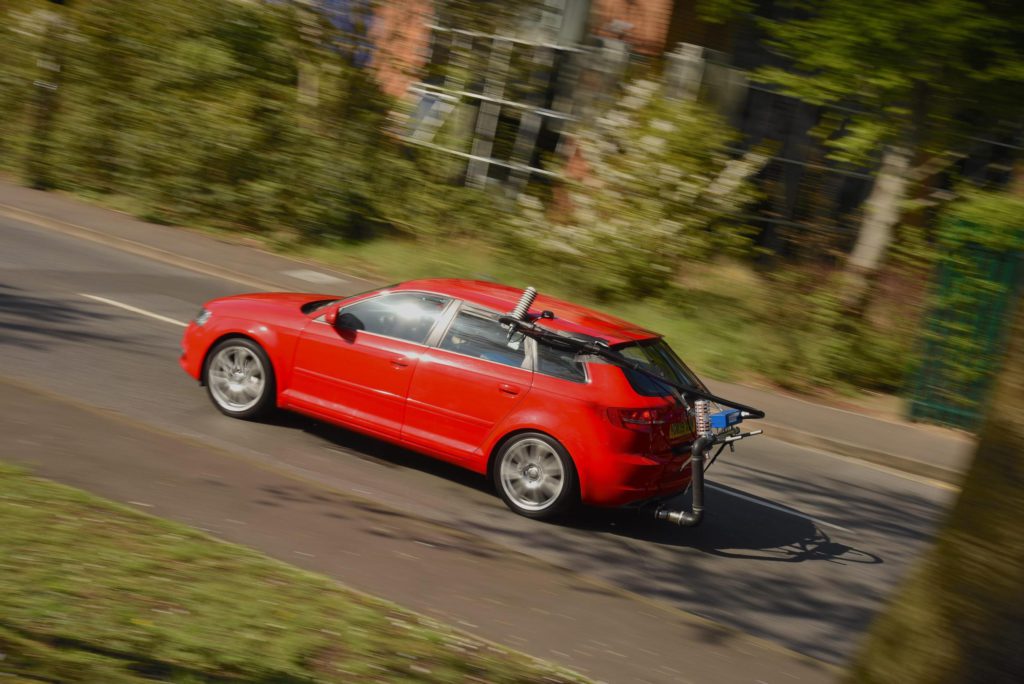 Vehicle manufacturers are warning that new emissions tests in the EU will impact both production and profits as they work to adapt to real-world driving procedures.

Following the Dieselgate scandal and subsequent findings that laboratory-based New European Driving Cycle (NEDC) testing was not producing accurate results for real-world conditions, the new Worldwide Harmonised Light Vehicles Test Procedure (WLTP) was brought in to include a portion where emissions are tested on the road (RDE).

Volkswagen Group (VW) has already suggested that WLTP may cause bottlenecks in production as it seeks to get vehicles through the procedure. VW finance chief Arno Antlitz suggested the automaker faced “heavy financial demands” due to bottlenecks expected from introducing WLTP tests. Daimler too has highlighted the challenges it faces in preparing its cars.

Now, BMW has suggested that it will temporarily stop production of some models, starting in May, because of modifications required, so their vehicles comply with the RDE portion of the tests. The company has said WLTP will interrupt production of models including various versions of the 7-series, the X1, X2, X5 and X6, according to Automobilwoche.

′Depending on the version of the model and its volume, the interruption could last between a couple of weeks and a few months,’ a spokesperson said.

Meanwhile, Renault CEO Carlos Ghosn warned that WLTP would impact the automaker from September this year to April 2019. “We have a lot of uncertainties. We don’t know how quickly the type approvals will be given. We don’t know if customers will be willing to pay the new prices because we need to add technologies,” Ghosn said at Renault’s 2017 financial results conference during February.

WLTP was introduced in September last year, for all new vehicle models that are required to undergo type approval. However, in September 2018, manufacturers must make sure that every model in their fleet is tested in this way. Otherwise, they will be withdrawn from sale.

The RDE test is a new procedure that measures pollutant emissions on the road. It will ensure that levels of fine particulates and nitrogen oxides measured during the WLTP laboratory testing are also met in normal operation on the road.

In early data, Autovista Group has calculated increases in CO2 from NEDC to WLTP of 25%, with a range of 4% to 34% depending on the vehicle, based on 1,000 registered units from six manufacturers.